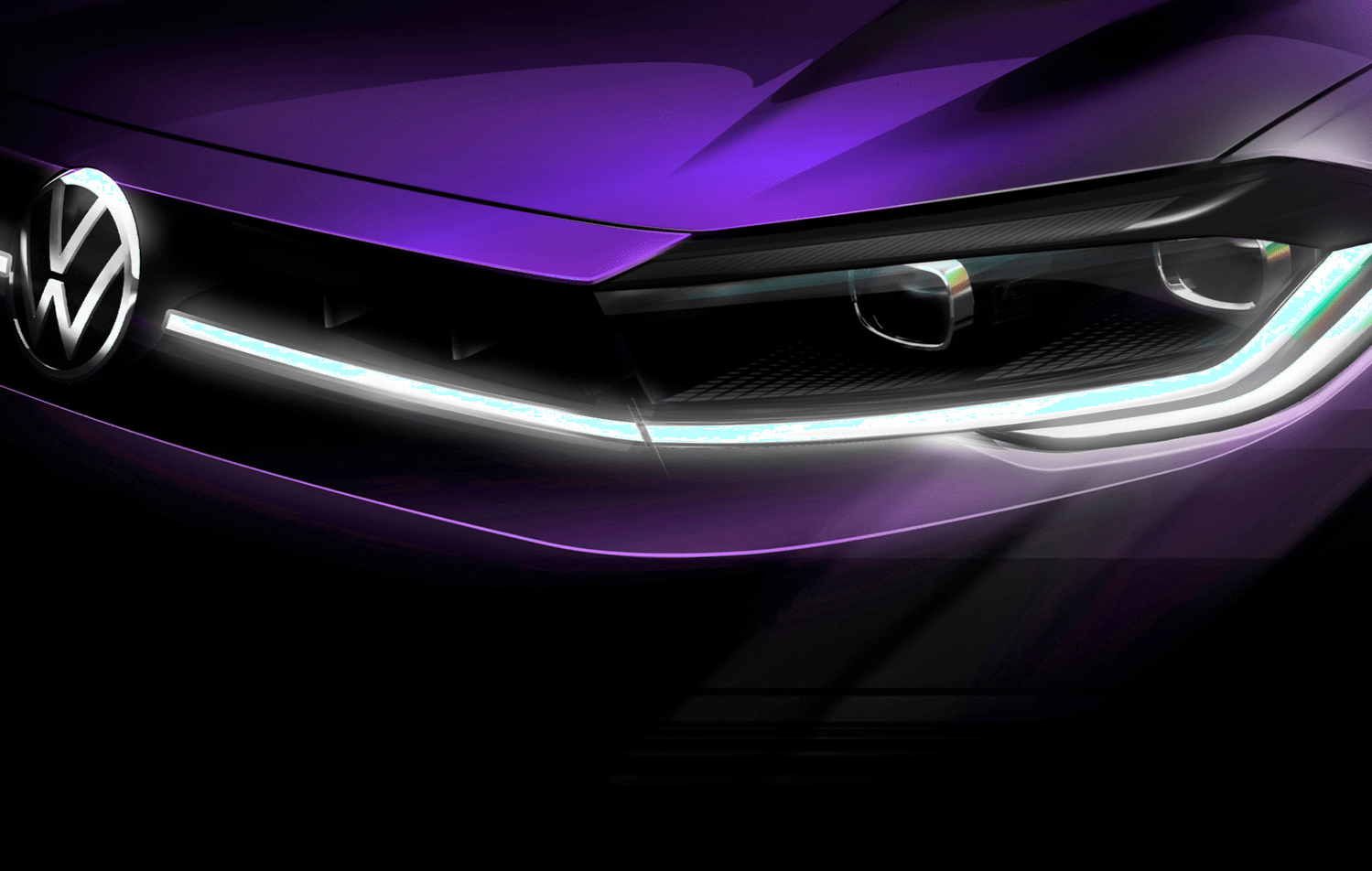 Volkswagen has announced today that it will be previewing the new Polo for 2021 this week on Thursday, 22 April, via a virtual media event. The company has revealed the above image as a teaser, which features the same LED bar running the width of the front grill. Volkswagen has also hinted that the new Polo will feature a digital display, like the Mk8 Golf as well as being “always on” too, hinting at over the air updates capability being added too.

“The Polo has been an integral part of the small car segment since 1975, and is one of the most successful models in its class – not just in Germany, but in many markets worldwide. Around 18 million units have been sold to date. Volkswagen is continuing its product history of over 45 years with the new Polo, and will celebrate the virtual world première on Thursday, 22 April at 11am”

The current Polo starts at £17,355 here in the UK, with the GTI model at over £20k. Volkswagen might also add the new 1.0-litre eTSI engines with 48V mild-hybrid system, but this is yet to be seen.