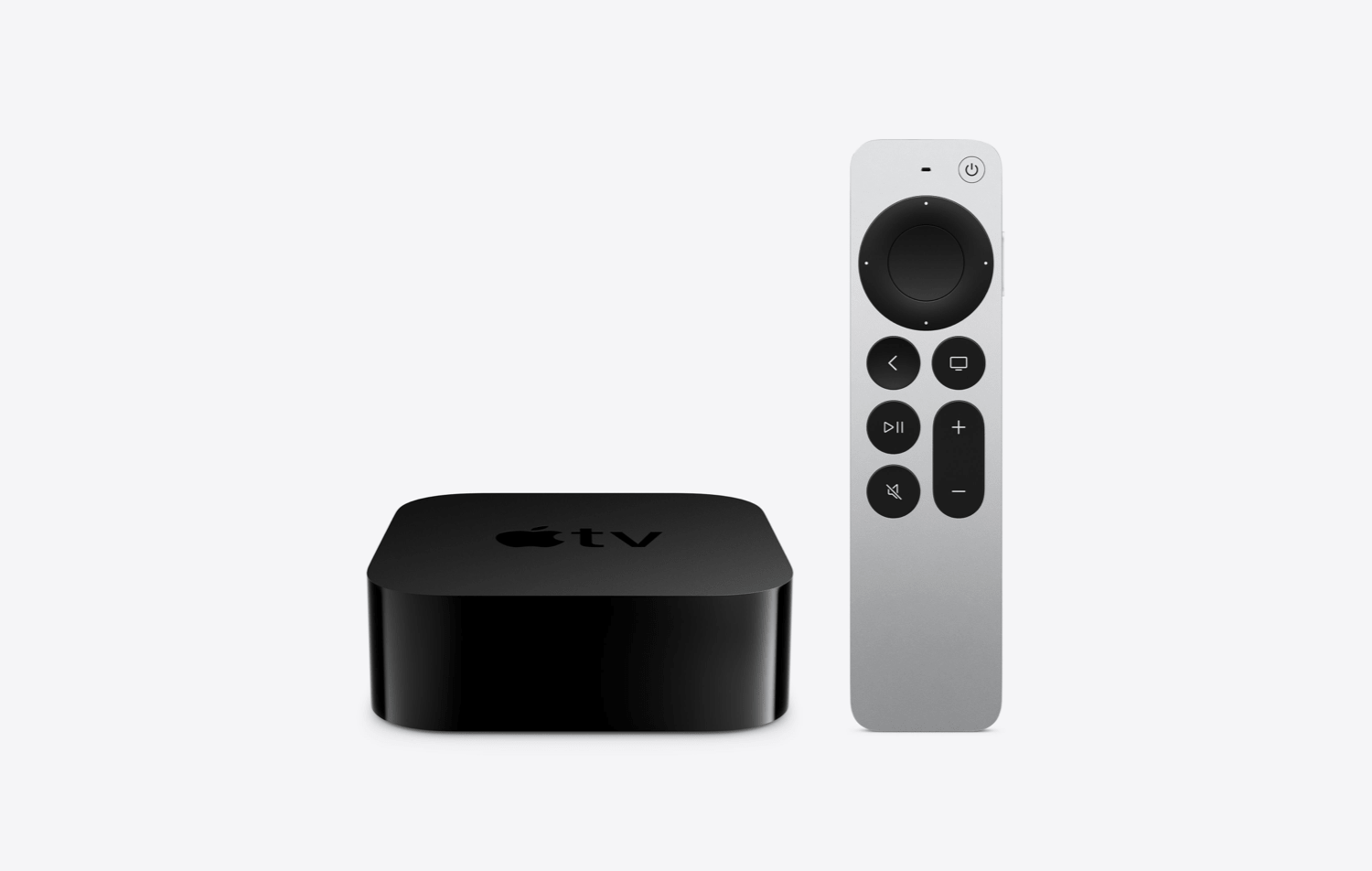 Today, via its virtual media event from Apple Park, Apple has announced a new minor update for the Apple TV 4K. Now in the sixth generation and having not seen an update since September 2017, the new version has a brand new remote, which looks to be a much better design than the old one, with D pad, mute button, power button for the TV and side button for Siri. The chip in the Apple TV has been upgraded from a A10X Bionic to the new A12 Bionic from the latest iPhone models.

The A12 chip now allows the Apple TV to play HDR content at higher frame rates as well as play 60fps footage from an iPhone.

The new Apple TV 4K can be ordered on the 30th April and will then ship and be available in the second half of May.