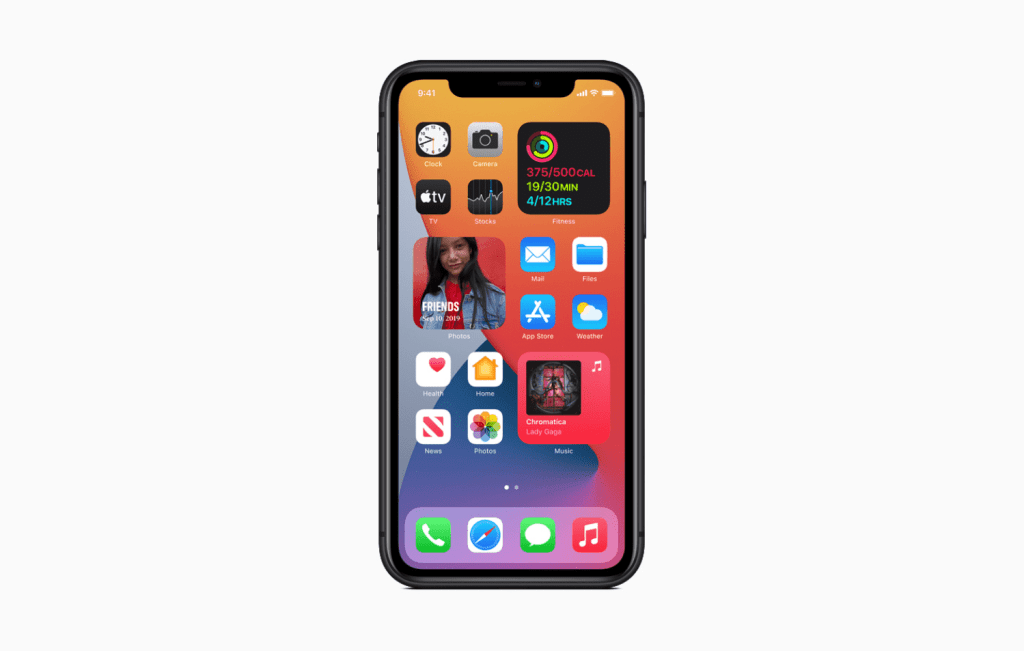 Apple today has revealed that the update for iOS 14, version 14.5 will be coming out next week after a long period in beta. Apple hasn’t given a solid date for the update, but the week of 26th April it is. iOS 14.5 has been though eight different beta releases and brings a lot of changes for a minor release mid cycle between iOS 14 and iOS 15.

Apple is offering a new way to unlock your iPhone if you are wearing an Apple Watch too, designed for when wearing a mask, the iPhone will unlock if the Apple Watch is nearby and being worn.

Apple is also adding support for the PS5 and Xbox Series X wireless controllers for gaming and new, much talked about privacy features which will allow users to choose if they want to be tracked using the IDFA on the device by companies like Facebook and Google.

Also being added is the ability to tell Siri which third party music app you would like to use, the assistant will then remember what service you want to use.