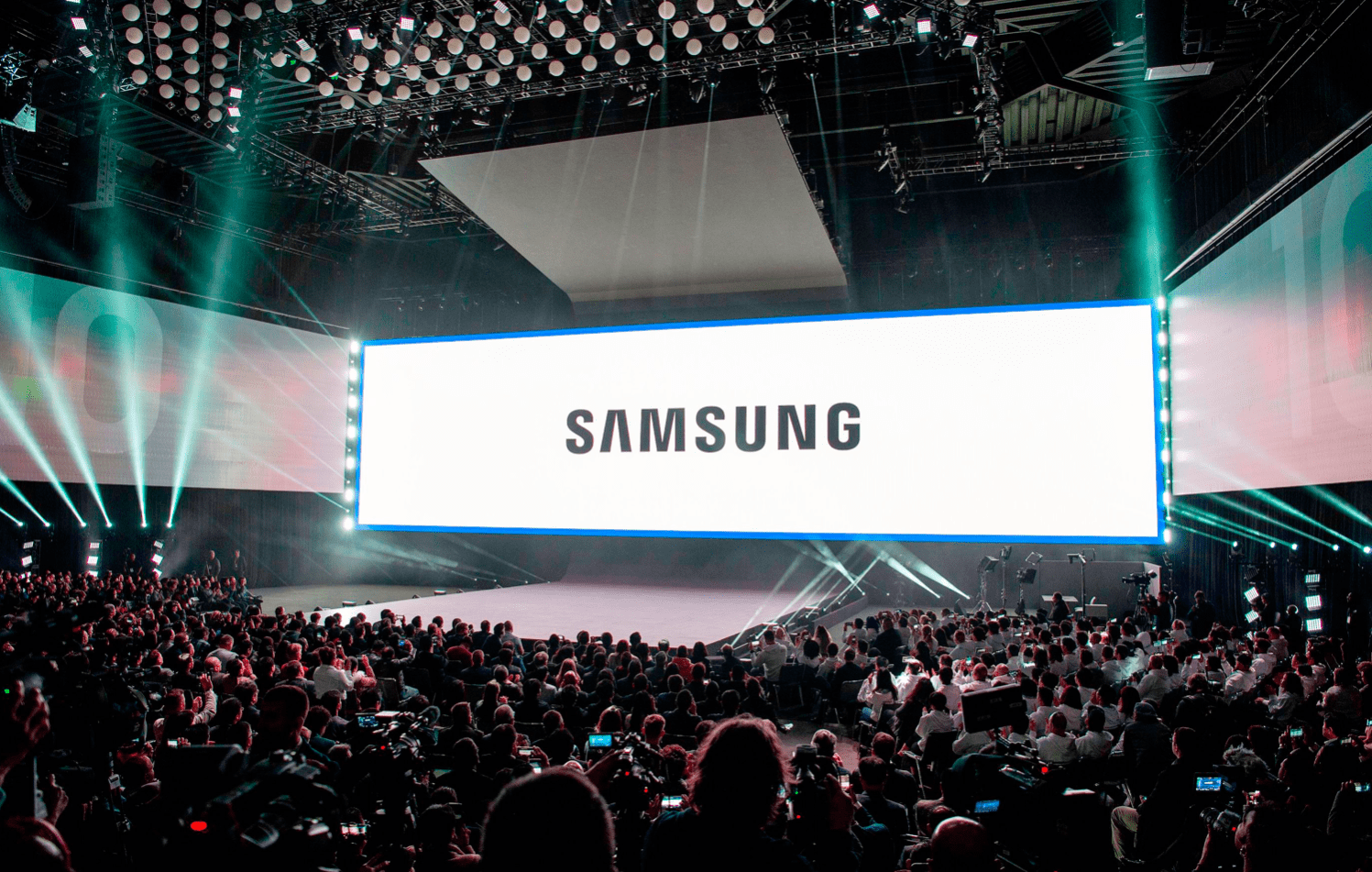 Samsung has recently announced dates for a new media event it will be hosting next week, on 28th April. The event, like Apple’s latest ones and a few of Samsung’s own will be virtual and this so far, is Samsung’s fourth event of 2021 and so far the company has already announced new phones and earbuds so it is unclear what the company might reveal.

Be sure to keep a close eye to A&T Tech next week for the latest on what Samsung decides to release.