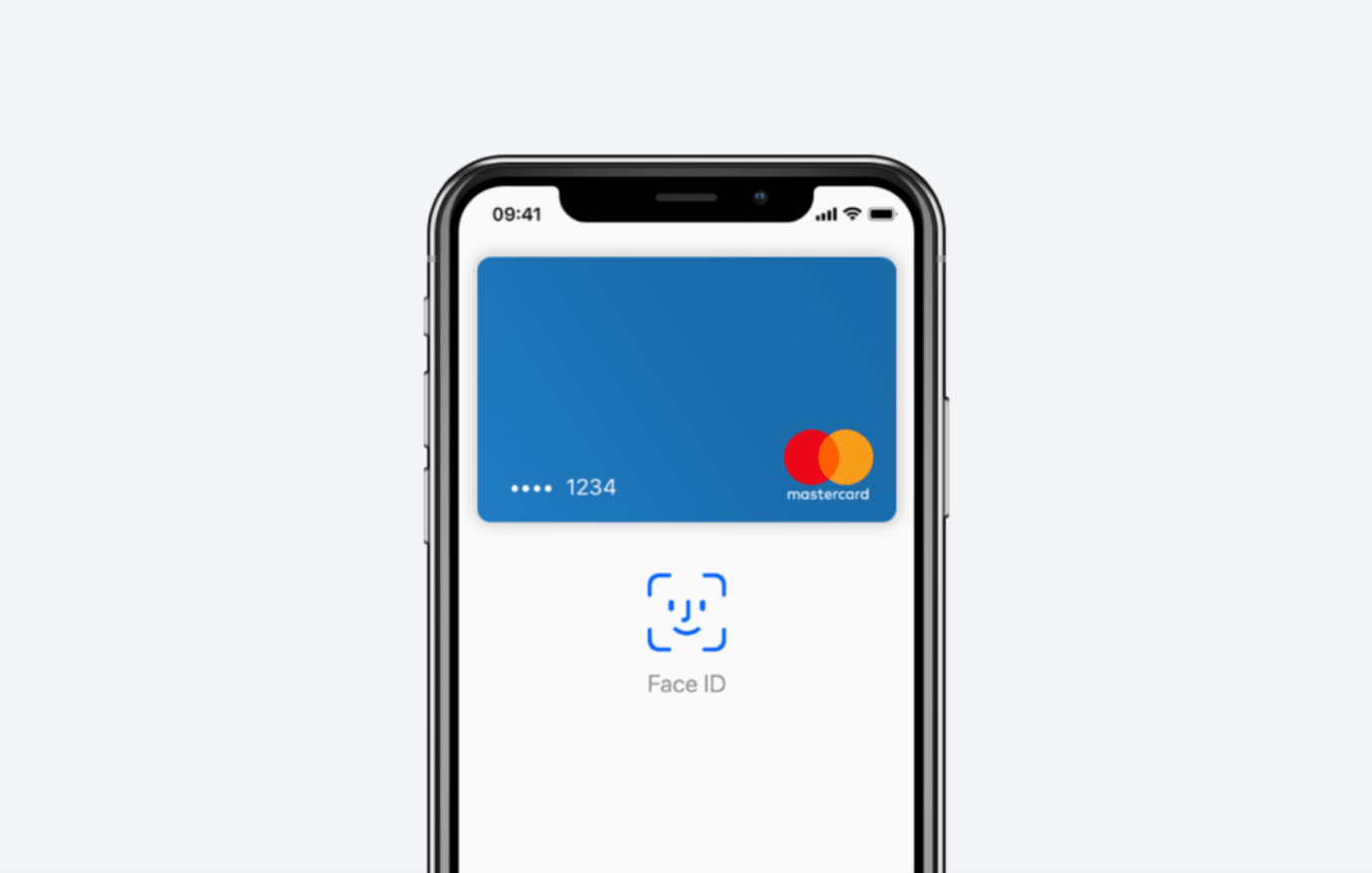 As of writing, Apple Pay is now available in over fifty countries, including the US and UK which have had it the longest.