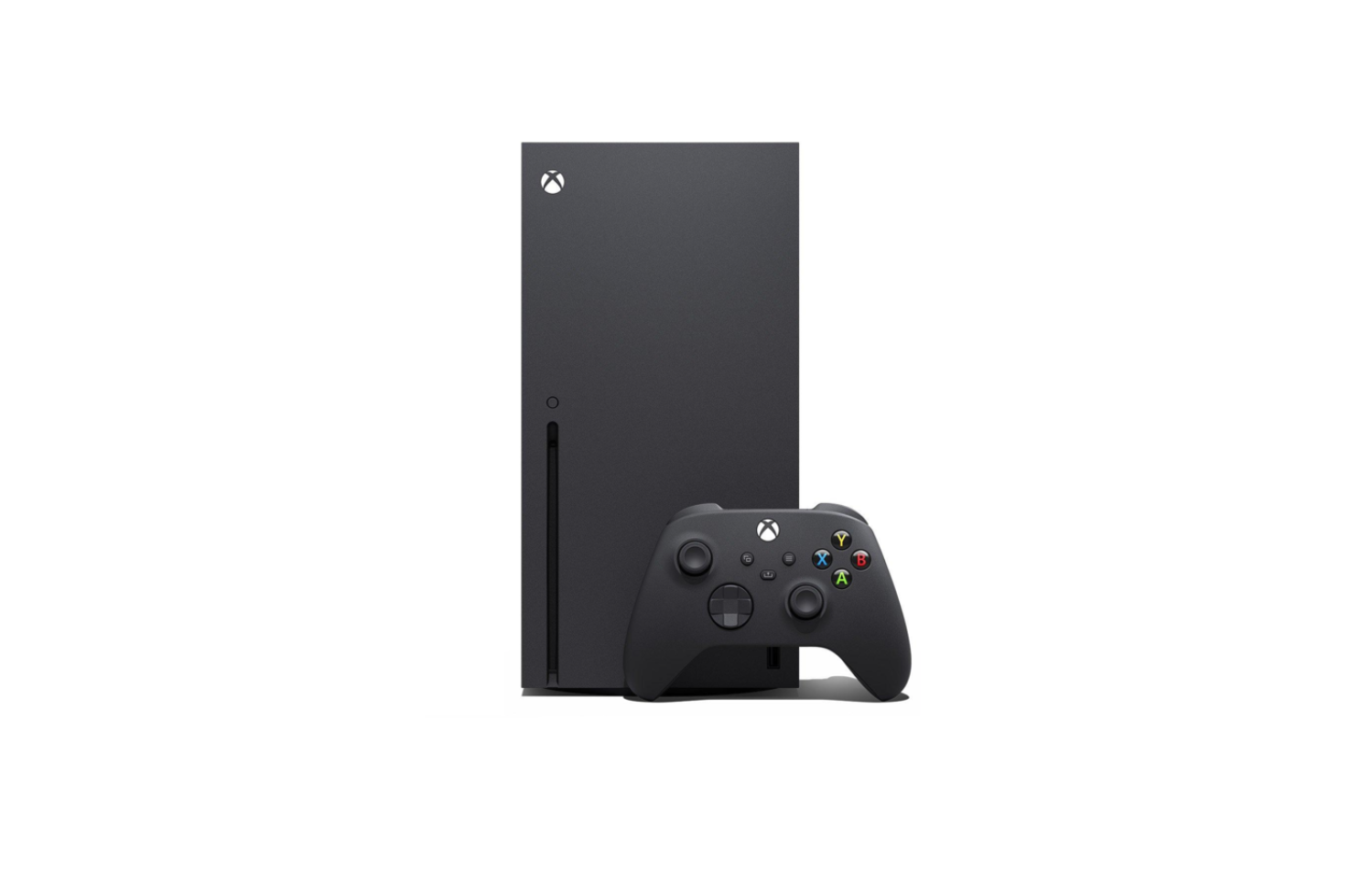 As of this week, Microsoft has updated its policies for what Xbox Live Gold is required for, most notably free-to-play games such as Call of Duty: Warzone and Fortnite won’t need an active subscription to be able to play online with friends. This change affects Xbox One and Xbox Series S and X users and more than 50 games are eligible for this new change.

This change does come after some criticism Microsoft had recently, back in January the company wanted to raise the prices of Xbox Live Gold which was looked to double the price of a yearly subscription to the service, after much backlash from gamers Microsoft reverted the decision and then also removed the requirement for payment to play free-to-play multiplayer games.