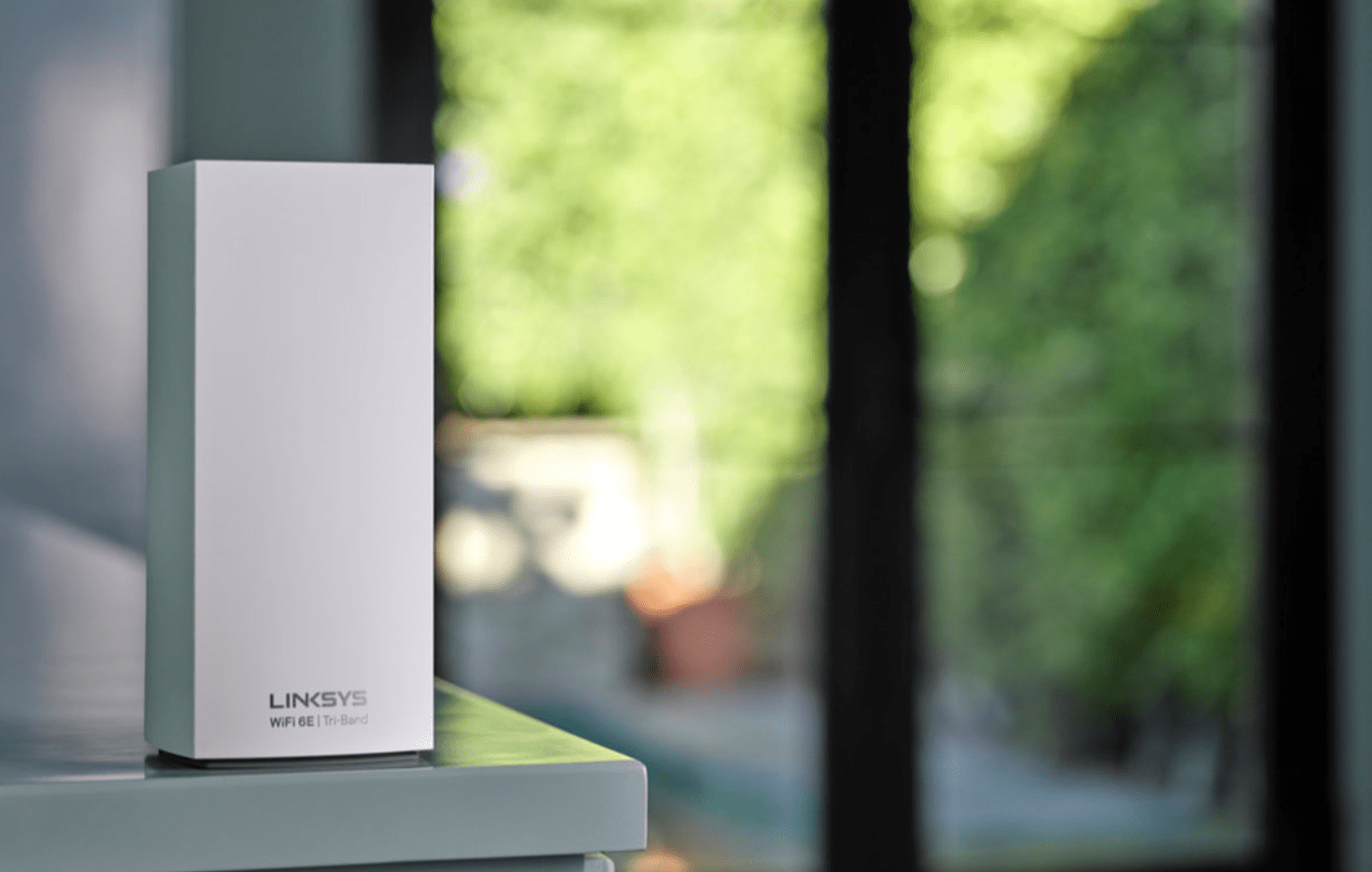 Linksys announced its first WiFi 6E routers back in January this year during CES. That event didn’t seem as big as it did in years prior, even though a lot of products were announced but it was a virtual event. Linksys has two systems which were announced that are now available to purchase, with the Atlas Max 6E mesh (header image) and the Hydra Pro 6E router. Both are 802.11ax (WiFi 6) certified but 6E means it is able to use the 6GHz band. This is designed to supplement the 5GHz band for less interference, as it is considerably less utilised.

There are not a lot of client devices yet, if any at all that support 6GHz – but both new systems from Linksys do support 2.4GHz and 5GHz too. The Linksys Hydra Pro 6E is a standalone router and has an on paper rating for up to 6.6Gbps WiFi speeds, while covering 2,700 square feet in ideal conditions. Linksys also say it can handle more than 55 devices connected at one time.

The Linksys Atlas Max 6E is a mesh system, similar to the company’s Velop system and comes in one, two or three pack versions and each wireless node can, according to Linksys cover 3,000 square feet. Linksys is making sure the Hydra mesh system is future proofed, as the WAN port has a 5 gigabit interface, with four gigabit LAN ports as well as a USB 3.0 port. Both also support WPA2 and WPA3. 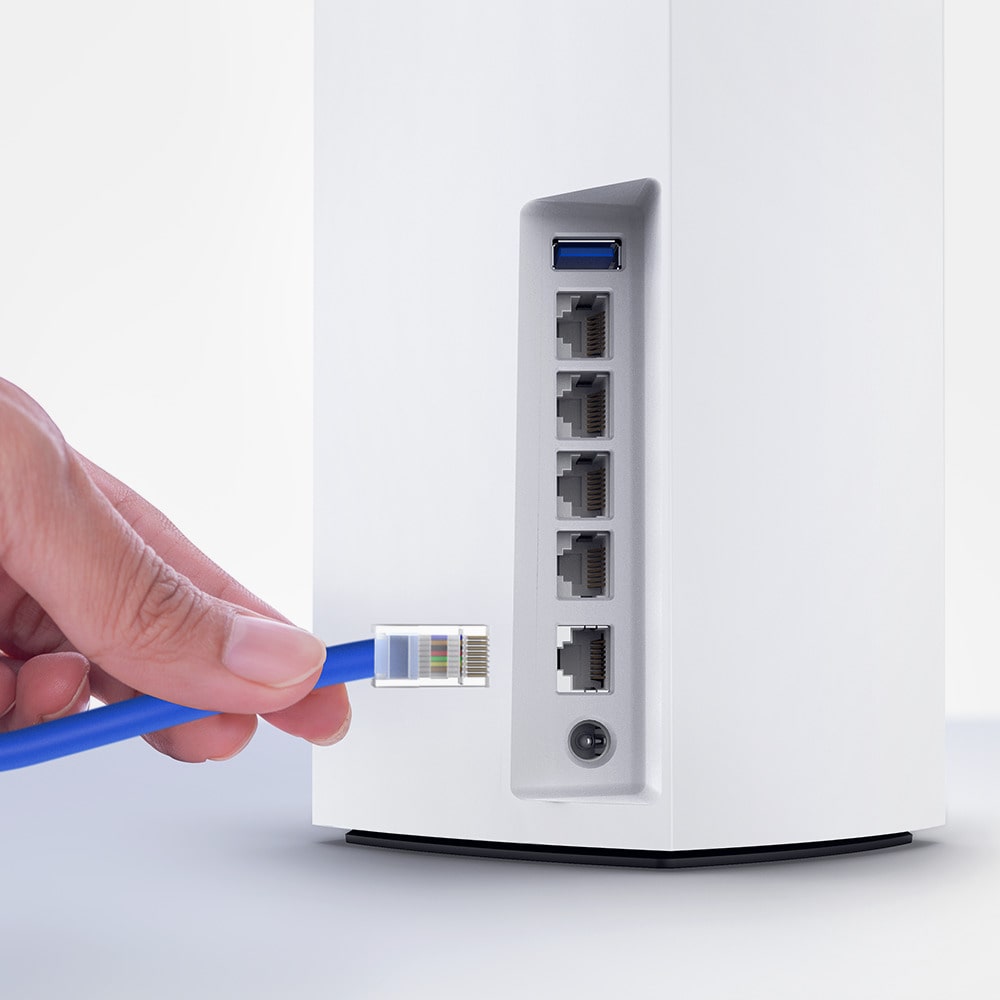 The 6GHz spectrum hasn’t been fully approved yet here in the UK for WiFi based applications and only a small amount of spectrum was proposed back in January 2020, 500MHz. It might be some time before we see it here in the UK and Europe so it is only on sale in the US for now. The Linksys Hydra Pro 6E comes in at $500 and the Atlas Max 6E mesh system with three nodes, is $1,200.