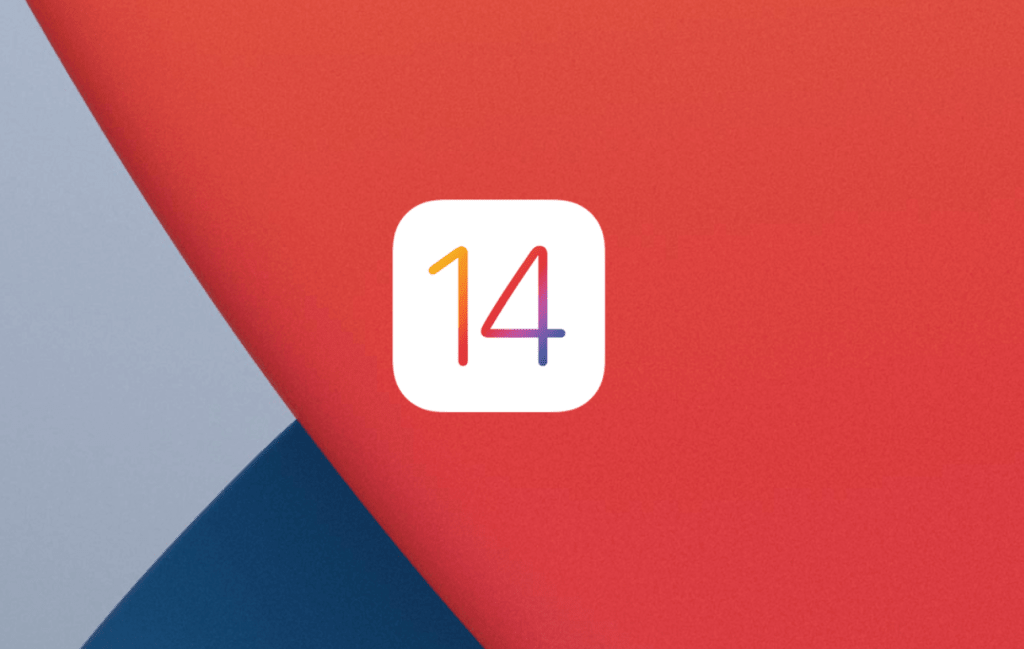 Today, Apple has released minor updates to iOS and iPadOS which follow on from iOS 14.5 and iPadOS 14.5 it released last week. This new update address one main bug fix with App Tracking Transparency where users wouldn’t actually get the prompt for apps to request tracking, even if it was enabled.

“This update fixes an issue with App Tracking Transparency where some users who previously disabled Allow Apps to Request to Track in Settings may not receive prompts from apps after re-enabling it. This update also provides important security updates and is recommended for all users.”