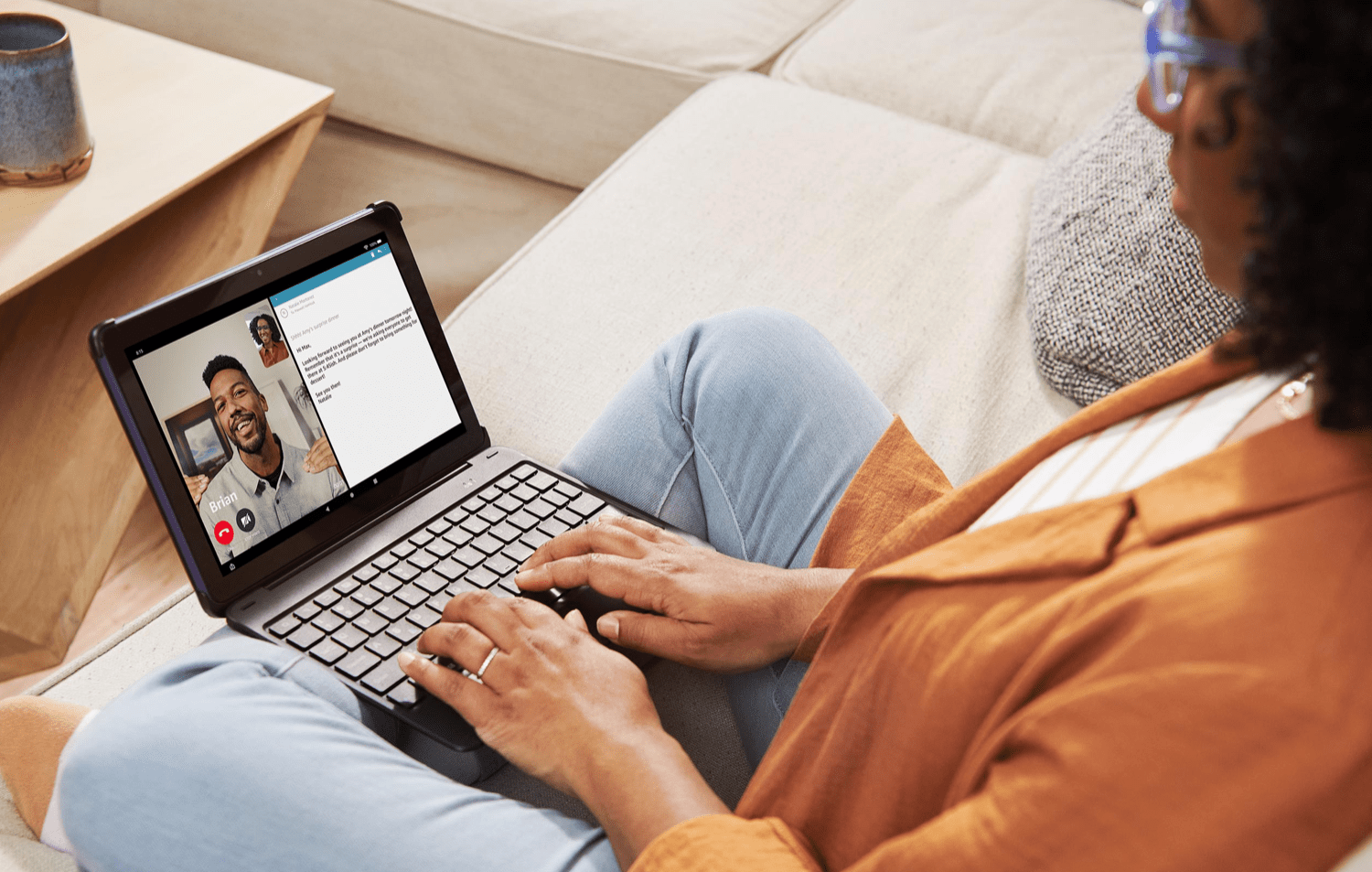 Microsoft and Amazon have partnered up to bring the Office apps and OneNote to Amazon Fire tablets, by adding them to the Amazon Appstore. Microsoft has consolidated Word, Excel, and PowerPoint into one app and this isn’t the first the company has brought its applications to the Amazon Appstore. For a while now, Outlook, Xbox and Xbox Game Pass apps have been available on Amazon’s tablets.

To go along with this addition, both companies have created a new tablet bundle, which combines the new Fire HD 10 tablet with a keyboard cover, as well as a 2-month subscription to Microsoft 365. This bundle is only available in the US, Canada, UK, Germany, and Japan.