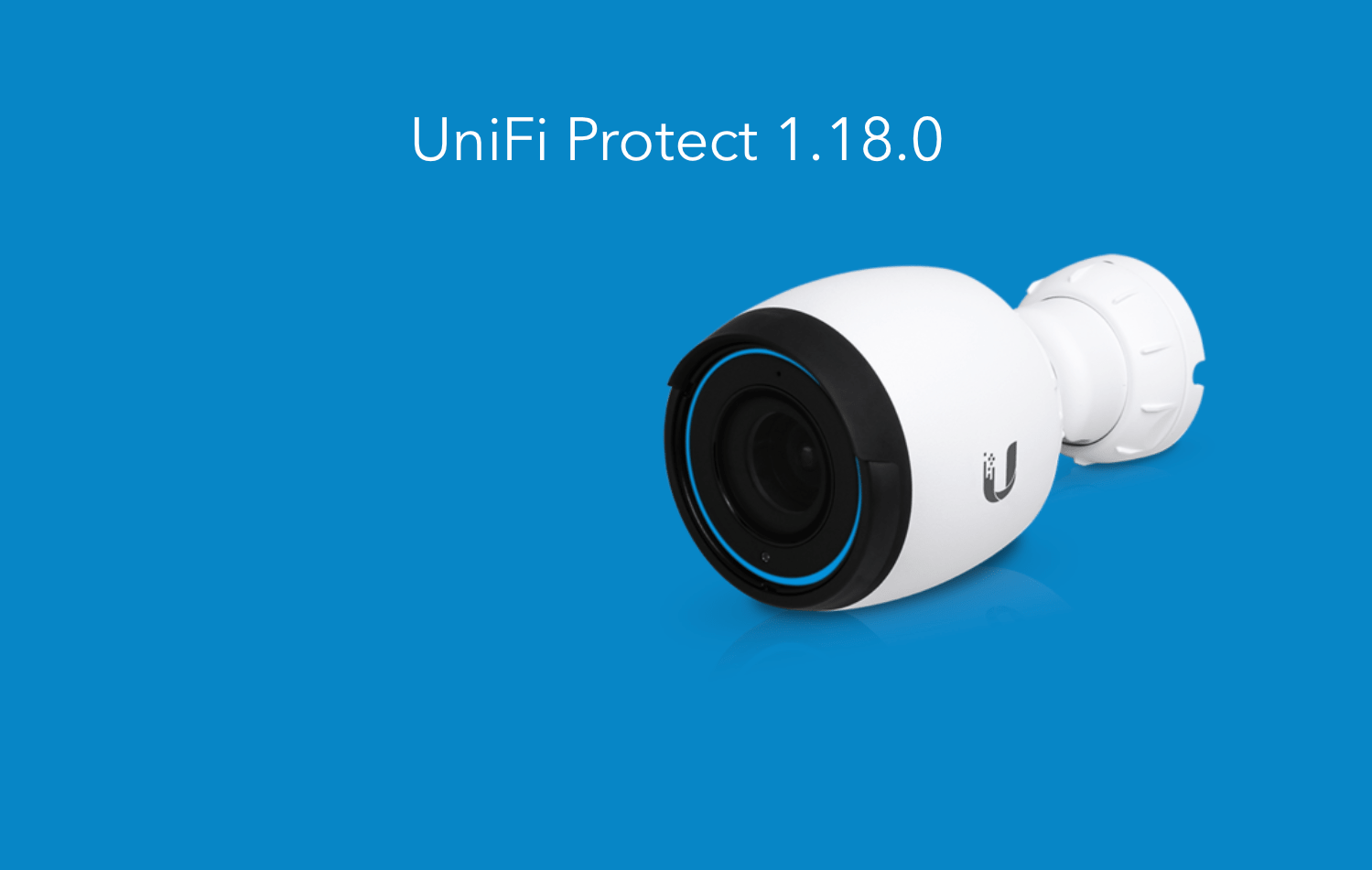 This week, Ubiquiti has updated its UniFi Protect platform to version 1.18.0. The company’s CCTV platform was last updated to a major version back in January, when smart detection for vehicles was added. This new update focusses less on new features but more on adding tweaks to the user interface on the web.

There are a a couple of new features, for example Ubiquiti has added support for the ‘UP-FloodLight’, which there is no record of on the official store but it sounds like a PoE power floodlight potentially inside of UniFi Protect. We’ll have to wait to see what that is soon. Also Ubiquiti has added the ability to add its WiFi cameras to Protect without having to use the mobile app, instead using the bluetooth chip on the UDM-Pro and UCK-G2-Plus.

Some other improvements include G4 cameras now have better smart detection and where G4 cameras would not output at 100% sometimes.

Read the full list of changes on ui.com here.