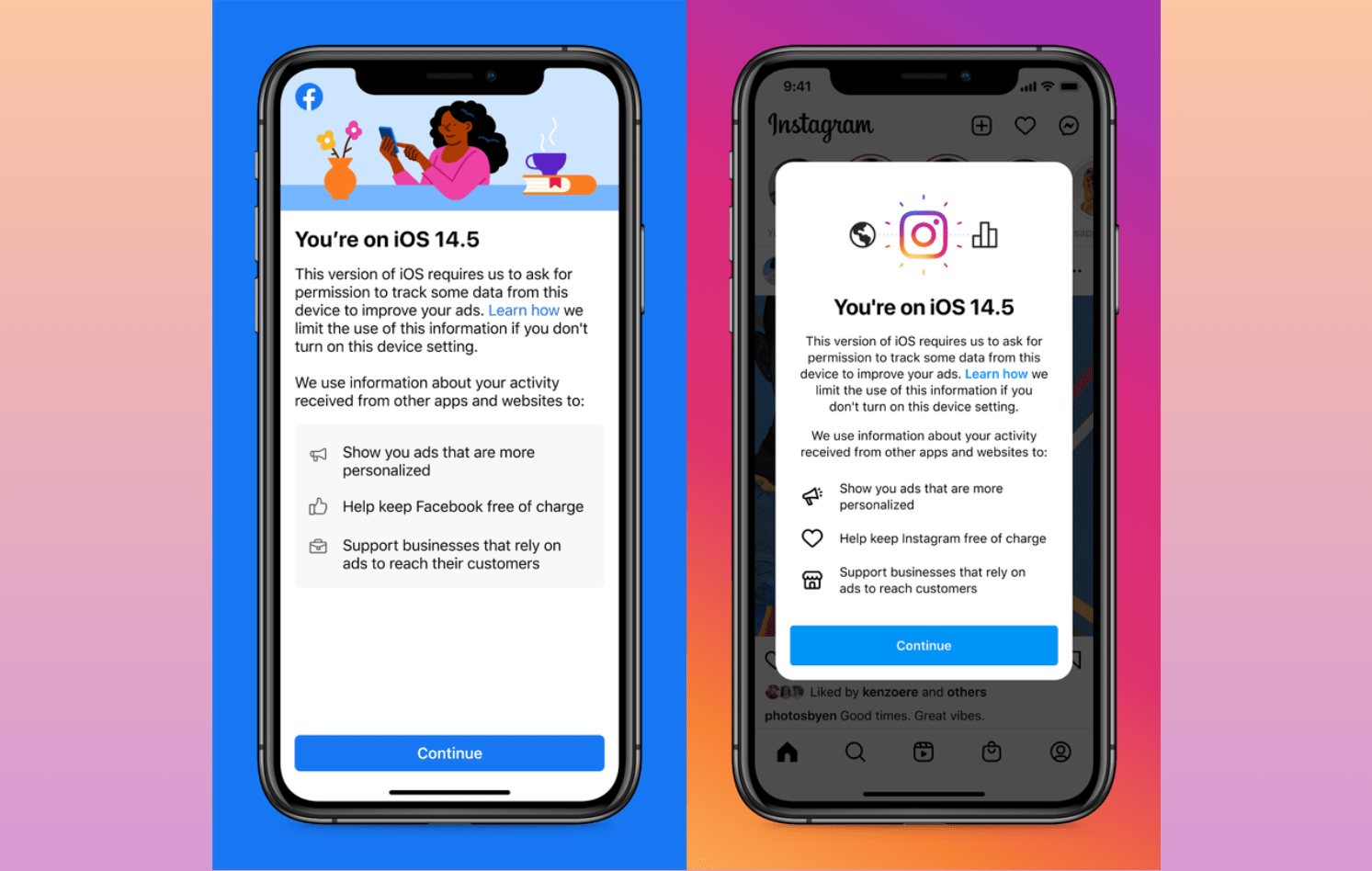 Apple released iOS 14.5 last week and it added support for App Tracking Transparency, a set of rules for app developers Apple has instigated after much delay as it was supposed to launch with iOS 14 back in September. App Tracking Transparency gives control back to the users on whether or not apps can collect information about you and then use it to track you on other apps and even websites.

Some app developers and companies say need to track you in order to make money, Facebook was one of the major companies who was most displeased with Apple’s new feature. It even took out full page newspaper ads earlier in the year, claiming Apple is stifling small businesses. As of iOS 14.5, app developers who would like to track you have to ask first, Apple has allowed them to show a display screen before the iOS message appears to plead their case. Facebook’s apps, Facebook and Instagram both show the same message: Help keep Facebook/Instagram free of charge and help support businesses.

If app developers attempt to get around these restrictions, to use something else other than the Identifier for Advertisers (IDFA) to track users, Apple will consider this a violation of app store rules and it’ll then take action – Apple has said that these rules also apply to its own apps, of which none of them need to show this as Apple does very little, if any tracking and when it does it is for device performance statistics.