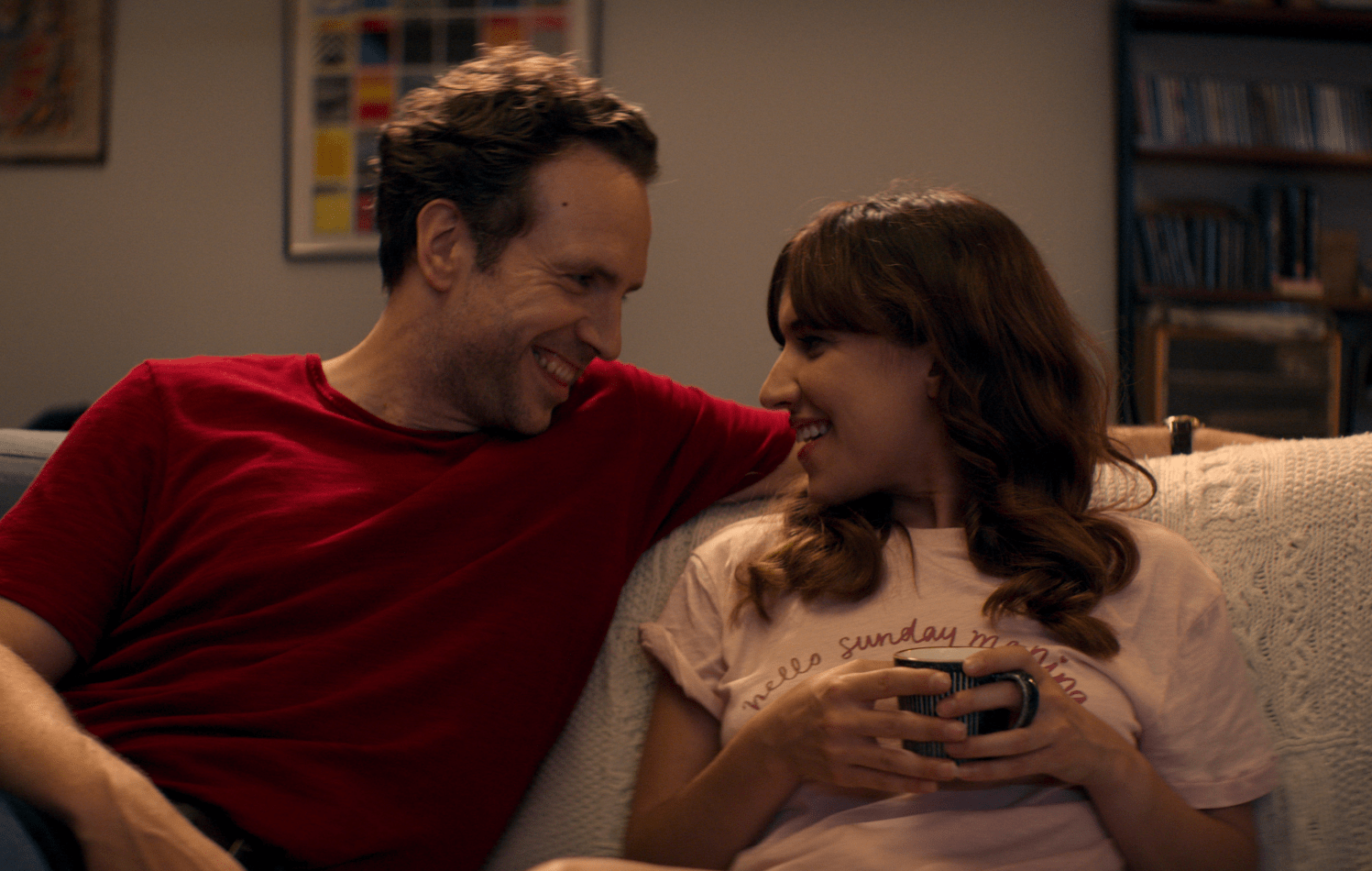 Apple has released the trailer for the second season of its show ‘Trying’ on Apple TV+. The show debuted last year and followed couple Nikki (Esther Smith) and Jason (Rafe Spall) who embark on the journey of adopting a baby and the emotional challenges that can bring with it.

Season 2 was originally going to be airing this week on Friday 14th May, however with the release of the trailer this week, the first episode will now be coming out next week, on Friday 21st May.

This season will have eight episodes and like last time, each episode will be released on a weekly schedule. Apple has already renewed it for a third season.