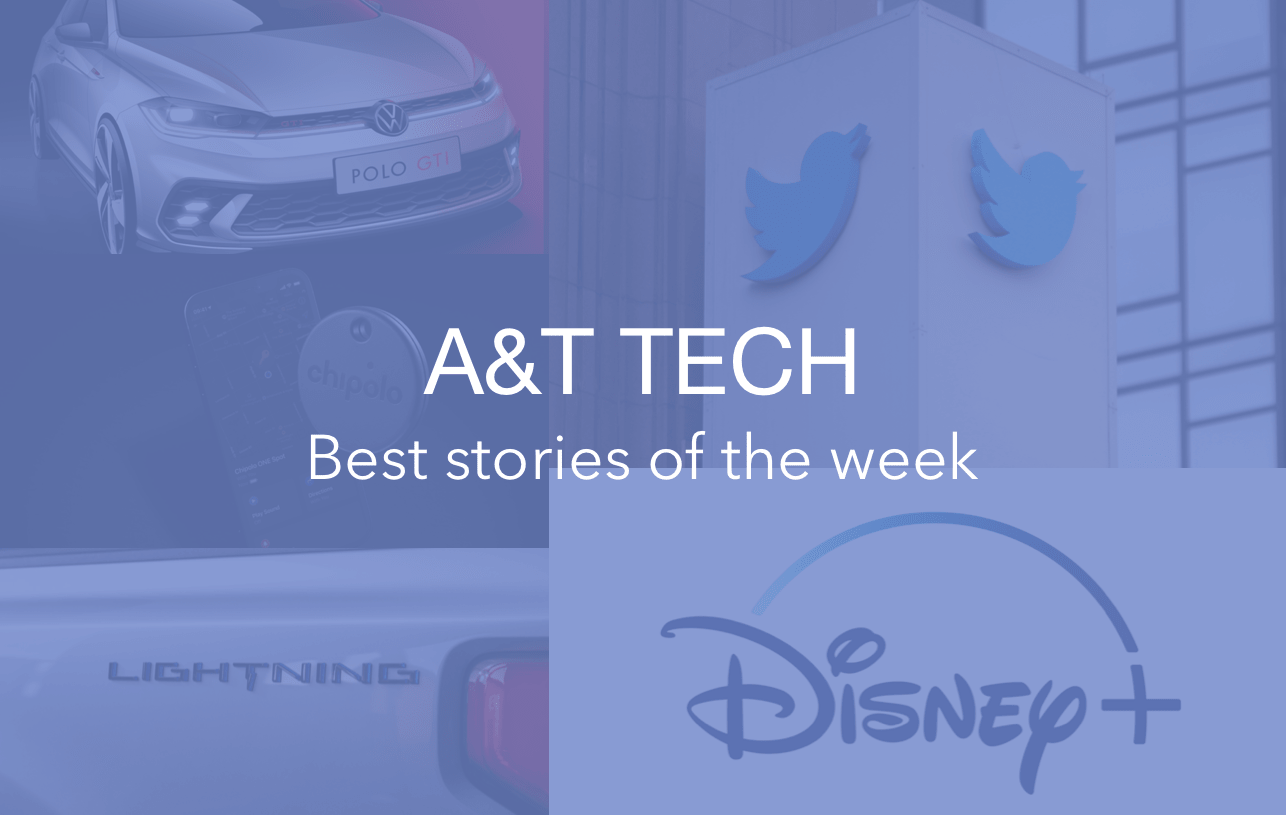 Chipolo ONE Spot, a competitor to Apple’s AirTag is now available to pre-order 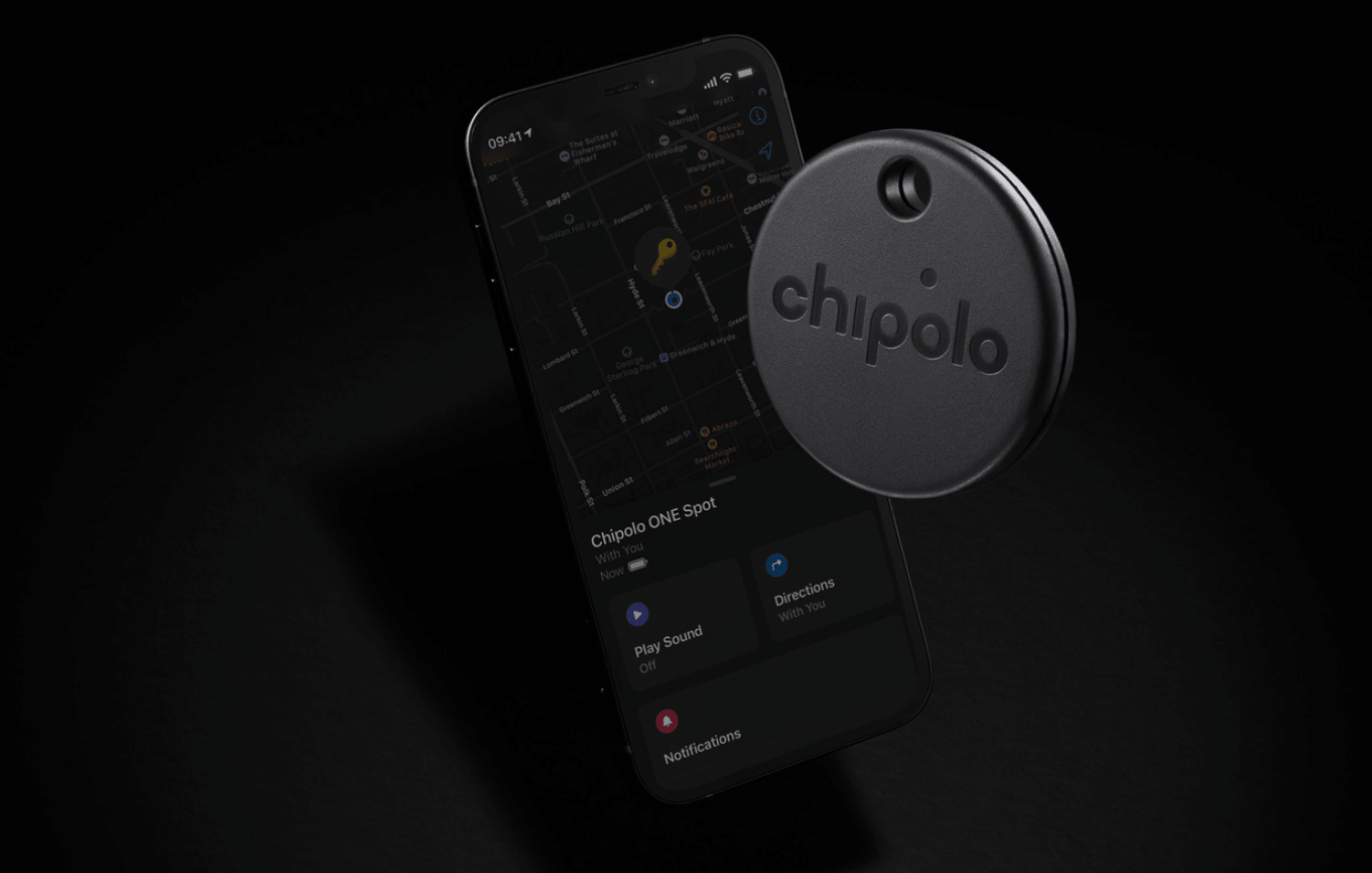 Chipolo launched their ONE Spot tracker, which works with Apple’s Find My network before the AirTag and it is now available to pre-order. 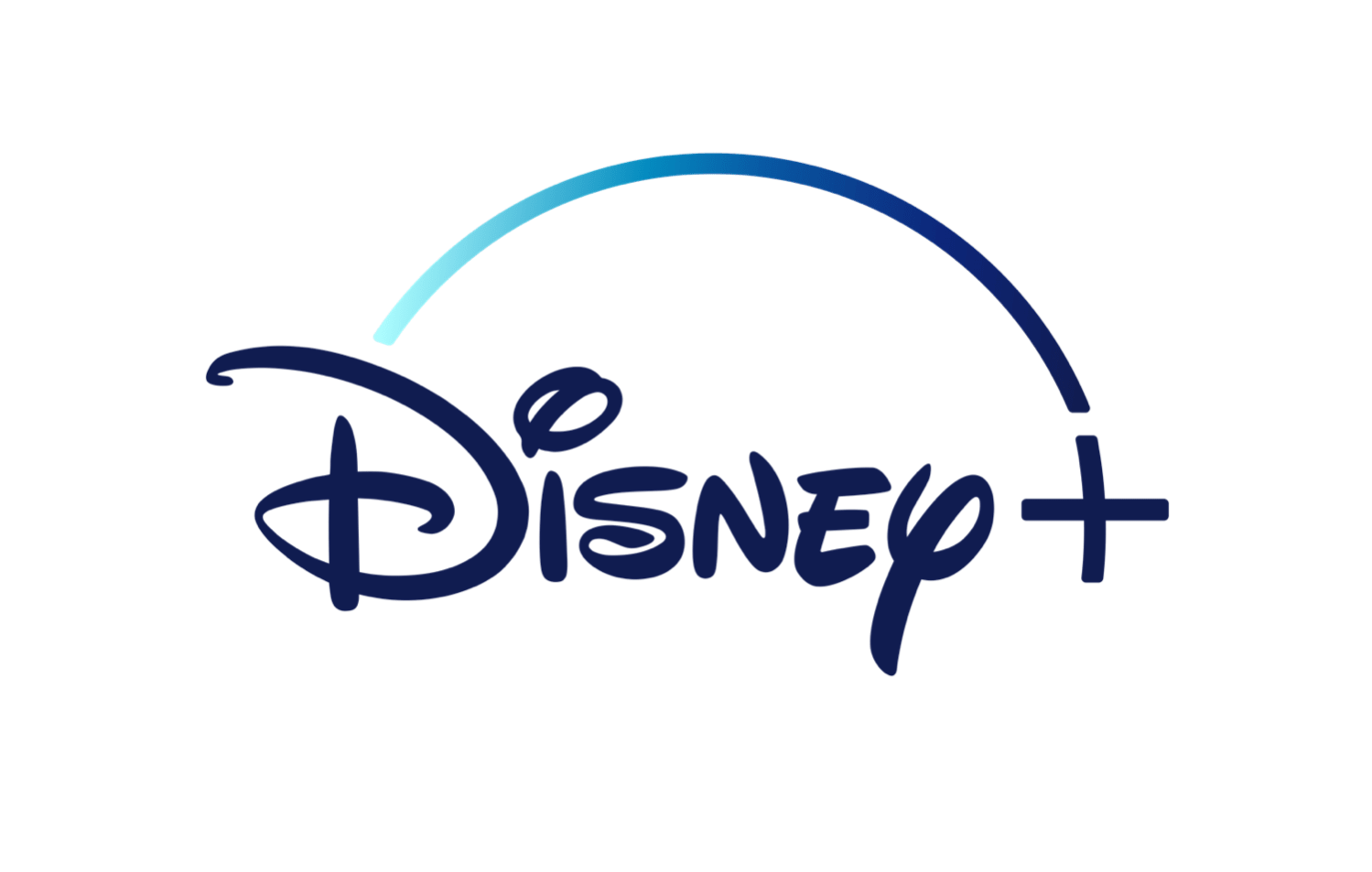 Ford announces name of its all electric F-150 pickup 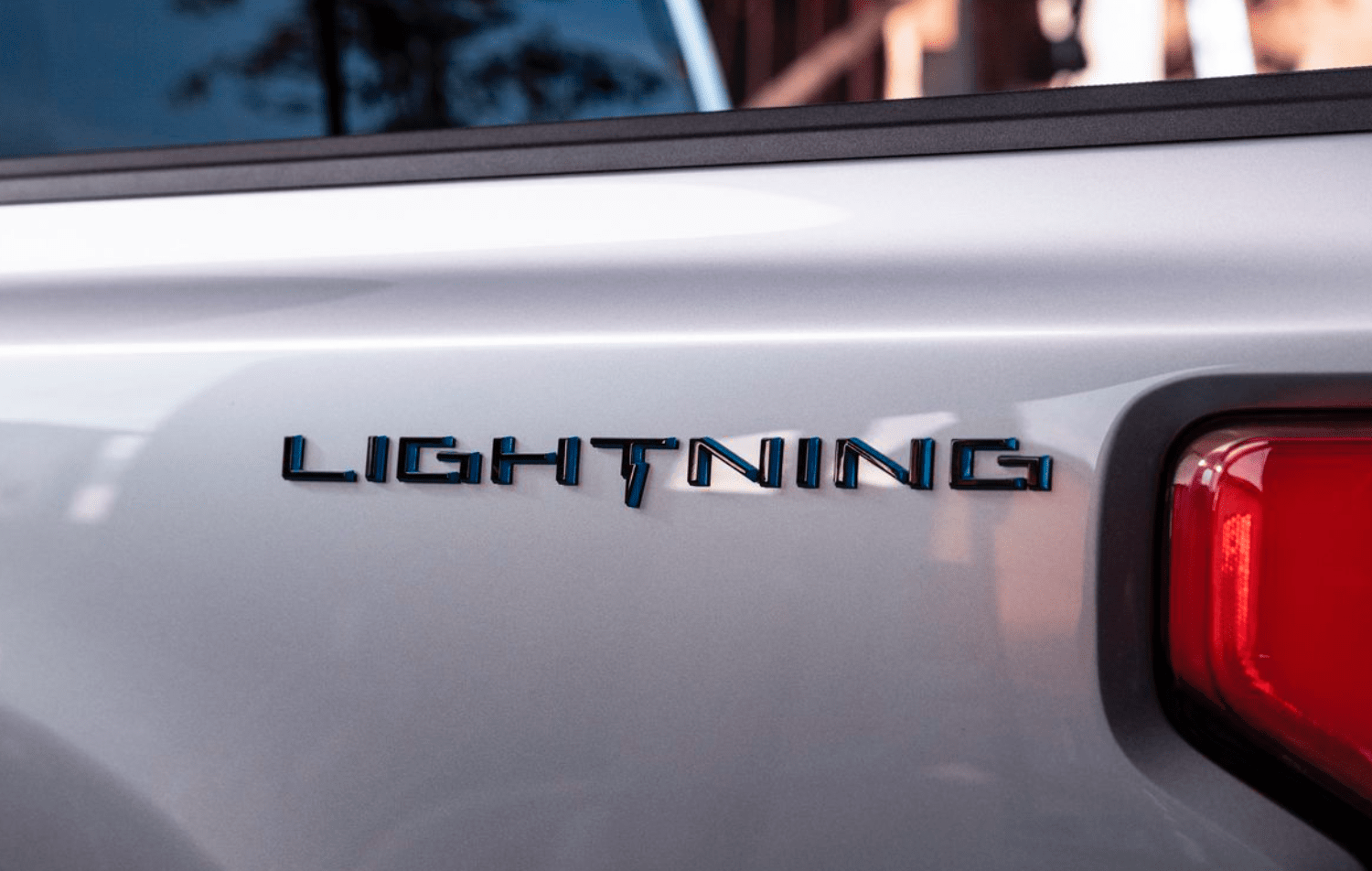 Ford will officially announce the F-150 Lightning next week

Volkswagen will announce the new Polo GTI in June 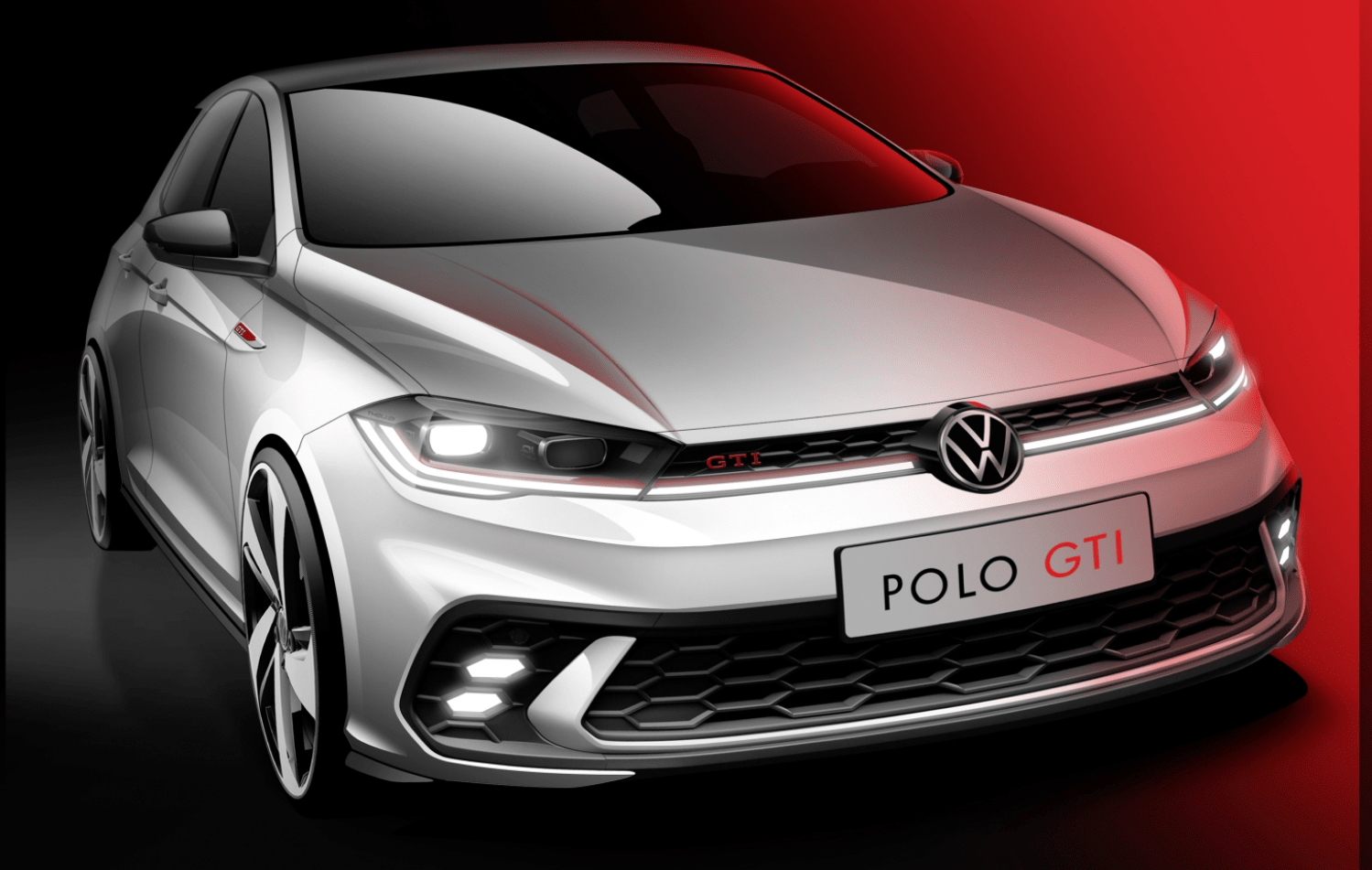 Like the standard Polo, the GTI trim should go on sale later this year, but more details will be announced next month.

Twitter could start its verification program up again next week 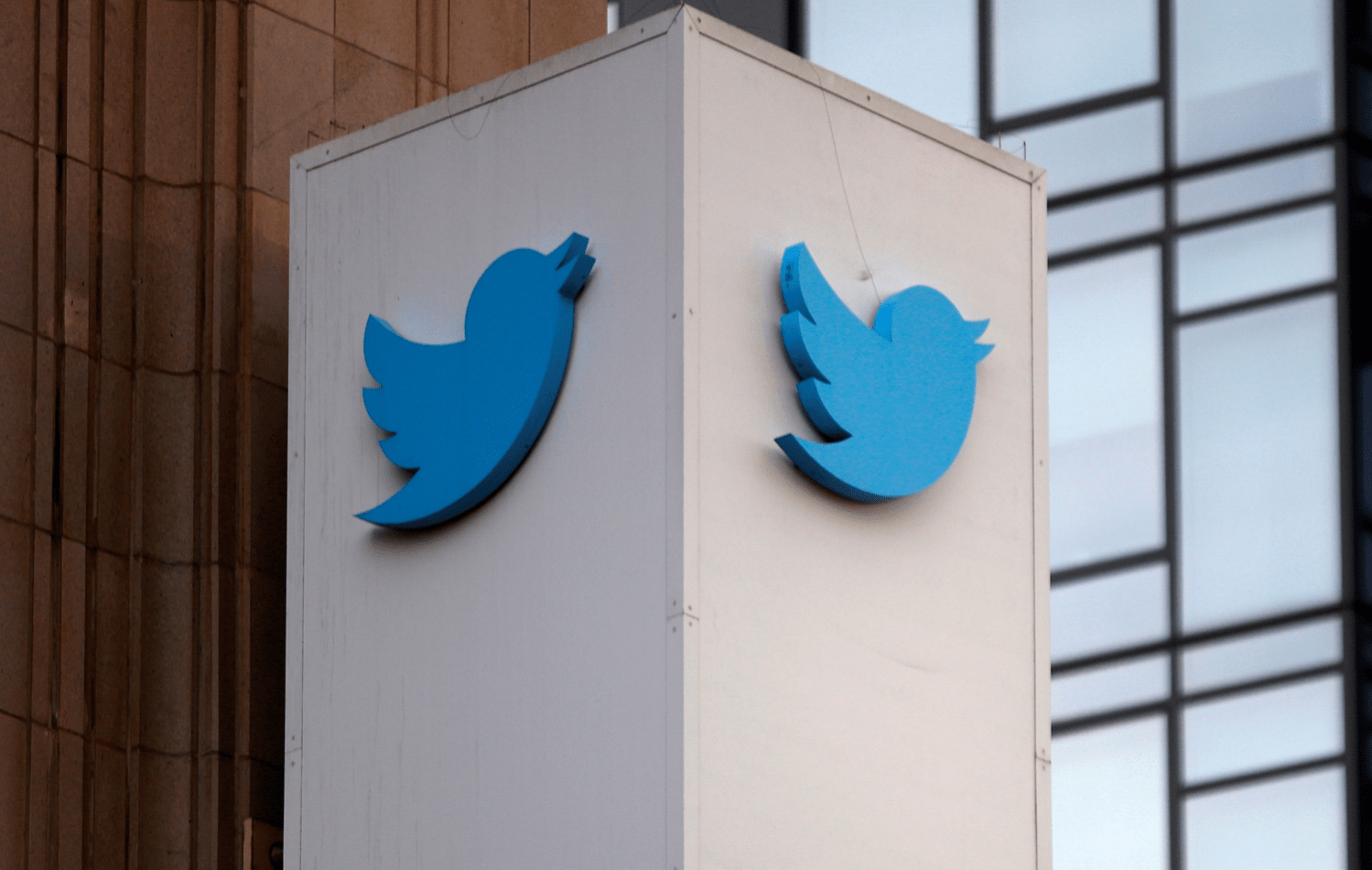 The program was temporality ended in 2017, following some controversies on who was being verified.