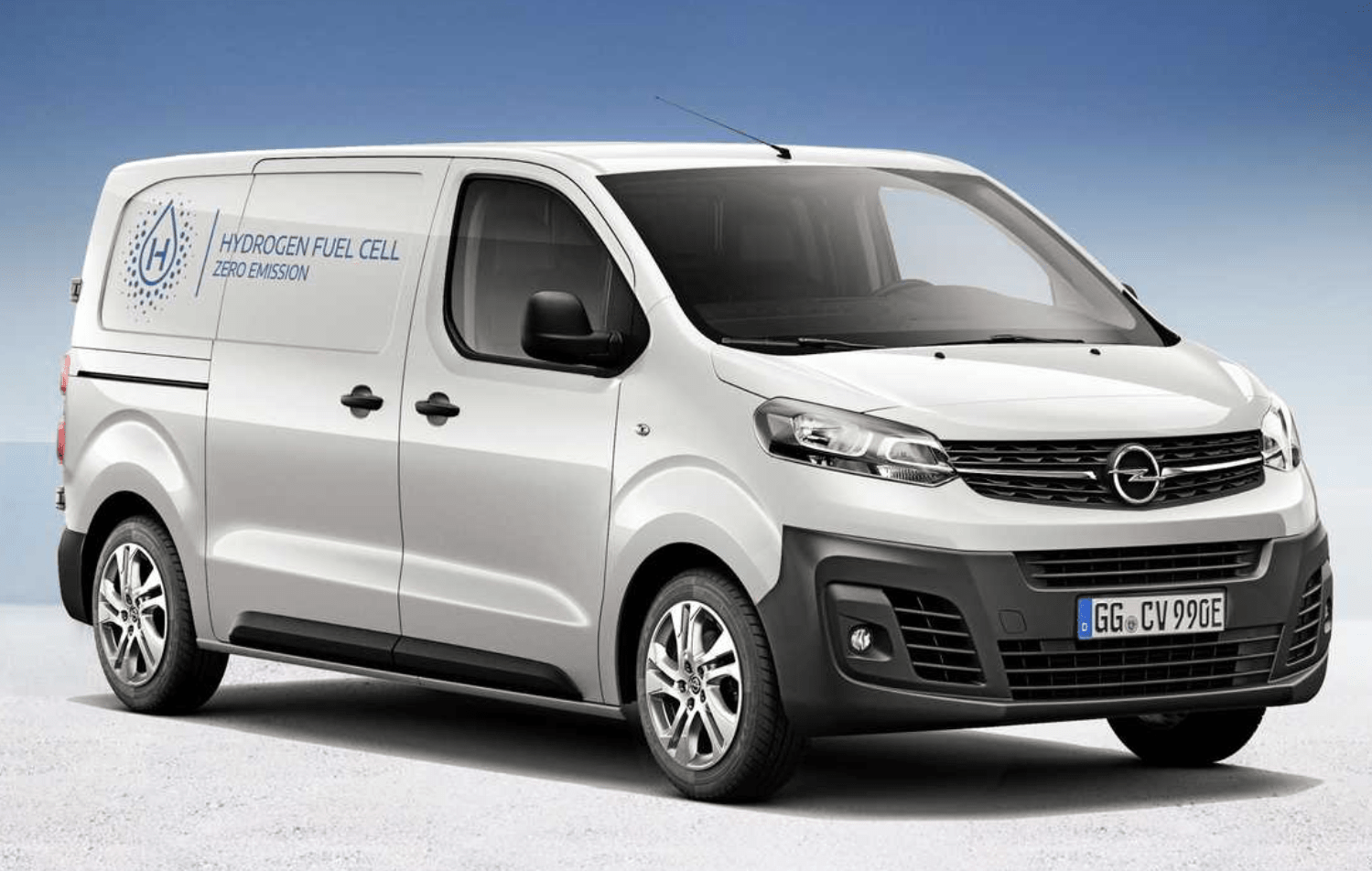 Vauxhall has launched a new hydrogen fuel cell electric vehicle version of the Vivaro panel van, which will have 249 miles of range with affect on the load capacity of the van, which is the same as the all electric Vivaro-e and combustion based cars.

Hydrogen availability in the UK isn’t at a very high availability at the moment, with only 10 stations running in the UK currently. In Germany for example, there are 90 stations currently and probably because of this, Opel will be the first company out of the two to launch the hydrogen Vivaro-e. Opel will launch it in Europe and left hand drive markets this year, but will come to the UK in 2023 as a Vauxhall.