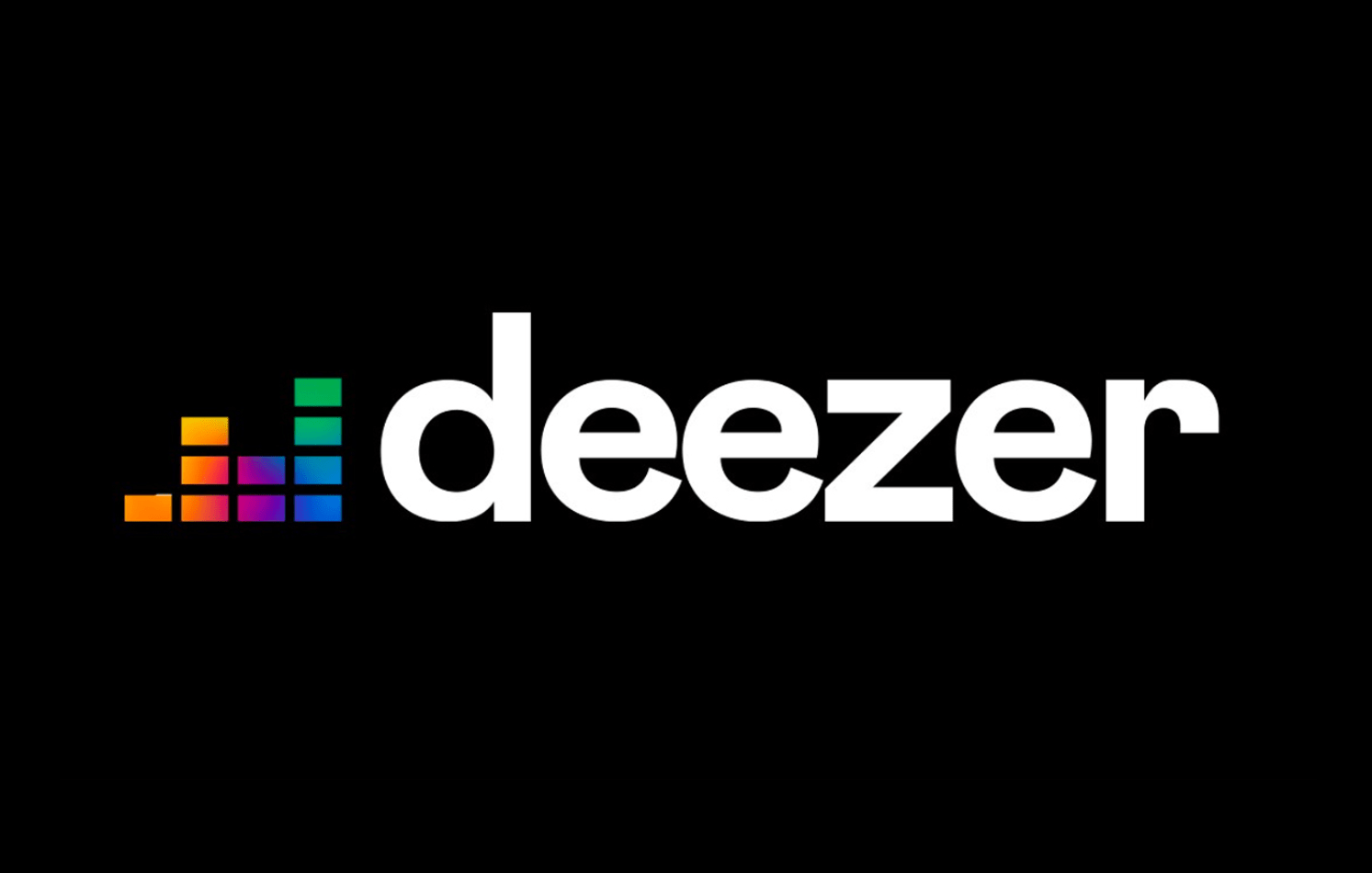 Deezer is now fully compatible with the HomePod as a default music streaming service. Earlier this month Deezer announced support and now joins Pandora and Amazon Music as options for default music sources.

To get the HomePod to work with Deezer, you need iOS 14.3 or later and the latest version of the Deezer app.