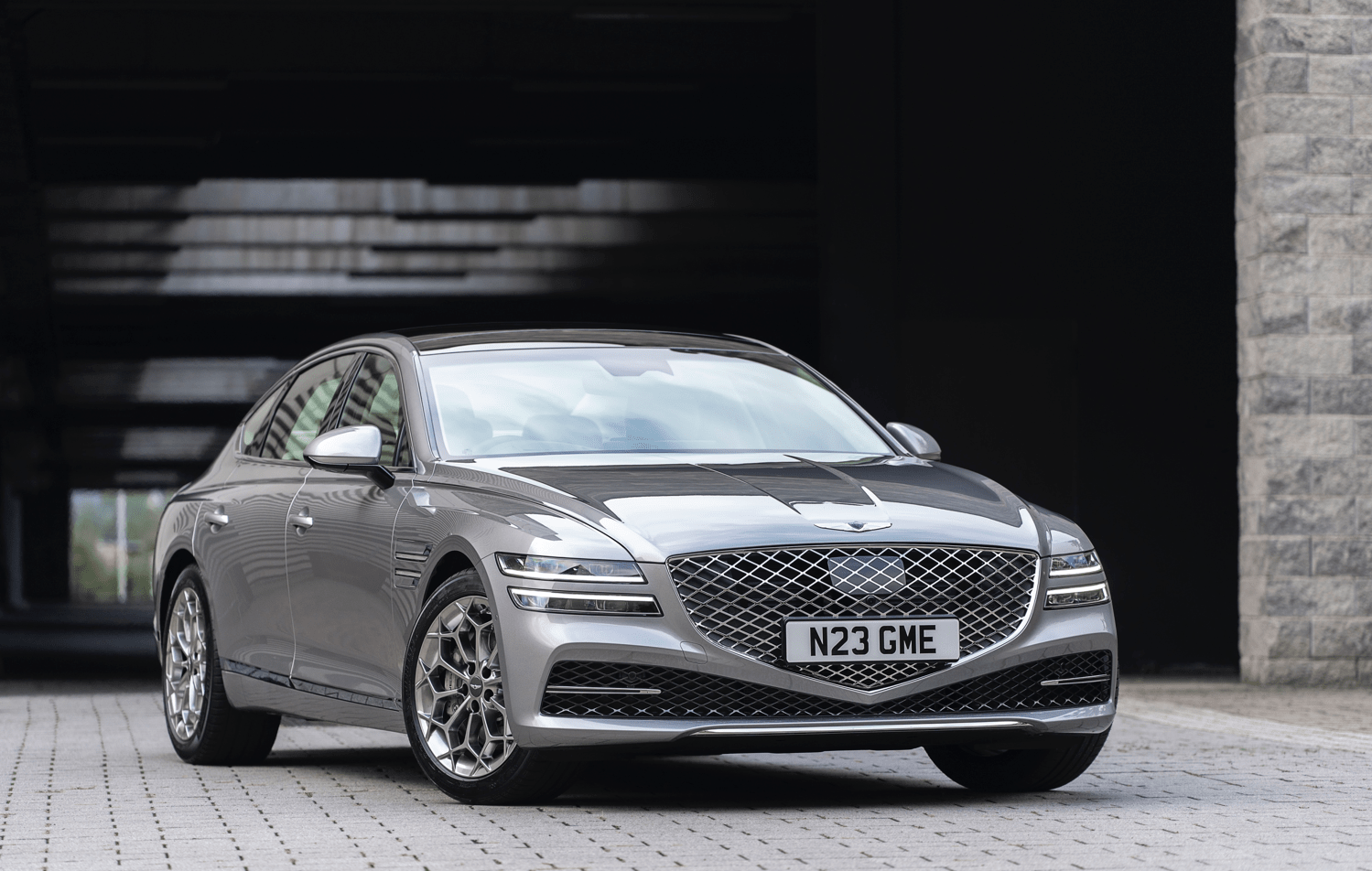 We reported last week that Genesis, the luxury car division of Hyundai was coming to the UK. Now this week, Genesis has revealed the pricing of the two models it’ll be launching this summer.

The G80 saloon will cost from £37,460 and the GV80 large SUV from £56,715. Both will go on sale later this summer, with the G70 saloon and GV70 SUV to come later. Genesis will also have a shooting break version of the G70 coming too, which will be a Europe and UK exclusive model.

The G80 will have two engine options to start with, a 199bhp 2.2 -litre diesel and rear wheel drive. The other one is a 296bhp 2.5-litre petrol and all wheel drive. Genesis will also have an all electric G70 saloon which will come later on.

The GV80 SUV is only four wheel drive and like most big cars, it can be had with wither five or seven seats. Engine options are a 2.5-litre diesel, or 3.0-litre turbodiesel.

Geneis will be selling cars online only, however there will be limited studio stores in London, Munich and Zürich for buying in person.