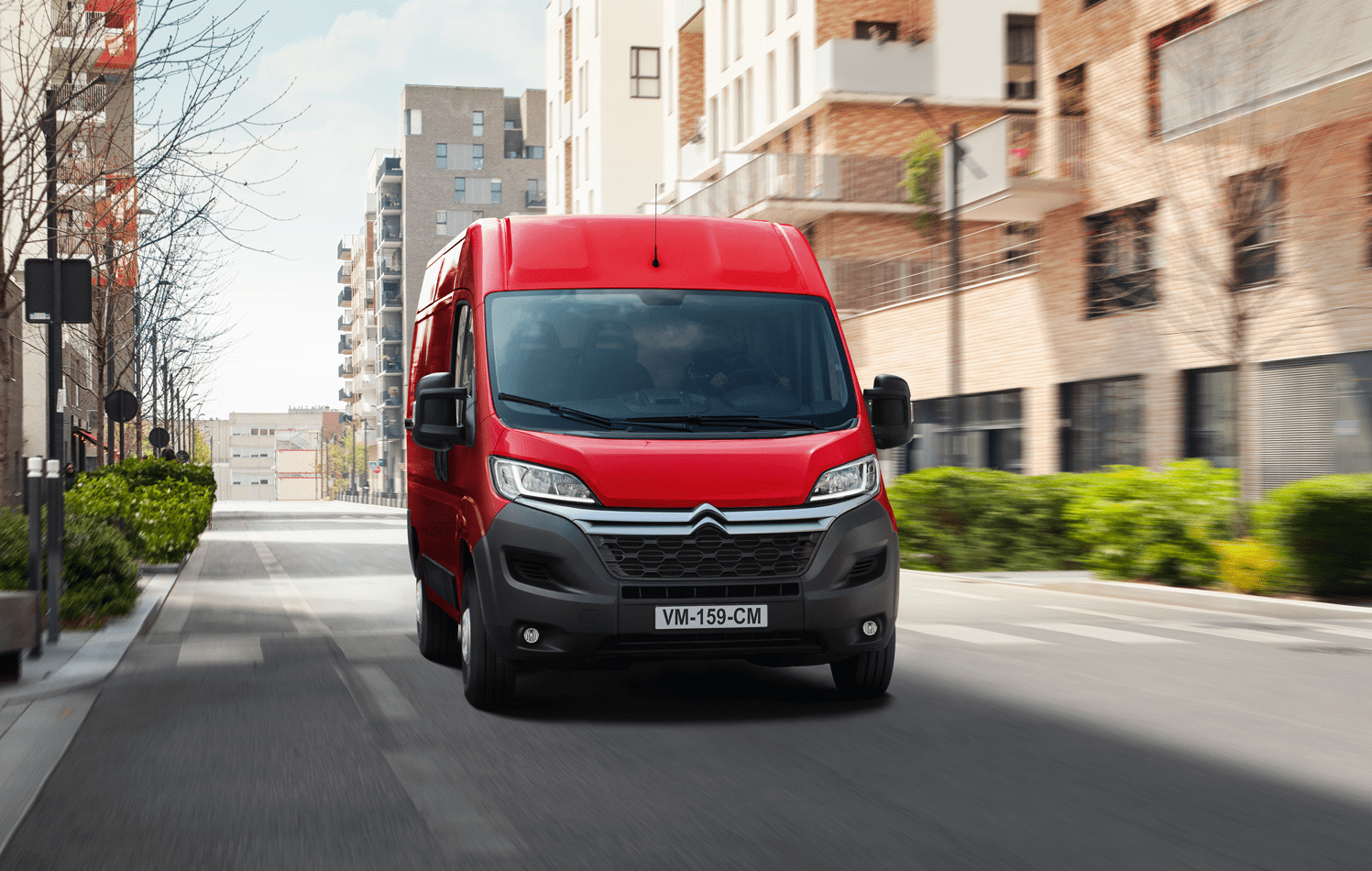 Citroën has announced the all new and all-electric e-Relay panel van and it is now on sale in the UK. It is closely related, if not identical to the new e-Boxer from Peugeot and the Opel Movano-e / Vauxhall Movano-e as that collection of companies all sit under the new parent group, Stellantis. Every commercial vehicle in the Citroën lineup now has a fully electric option and the e-Relay is the largest and most flexible van in the range.

As it it is the same van as the e-Boxer etc, the battery and drivetrain are therefore identical. With a 121bhp electric motor, 350Nm of torque. The top speed on this model is capped at 75mph, for maximising the range. Citroën is offering two different battery packs here, a 37kWh and 70kWh option. The base model has a range of 73 miles and comes in at £49,335. However, for £5,750 more the 70kWh version offers 139 miles of range.

In terms of body styles and sizes, Citroën offers a chassis cab model, a passenger version with more seats in the back and two different body lengths.

Like the Peugeot e-Boxer, Citroën only offers the e-Relay in one trim level, which comes standard with rear parking sensors, air conditioning as well as a 5-inch touchscreen, which doesn’t have Android Auto or Apple CarPlay but it does have DAB radio and an integrated satellite navigation system. For a very similar size van from another Stellantis brand, the new Fiat e-Ducato has both smartphone mirroring systems available.