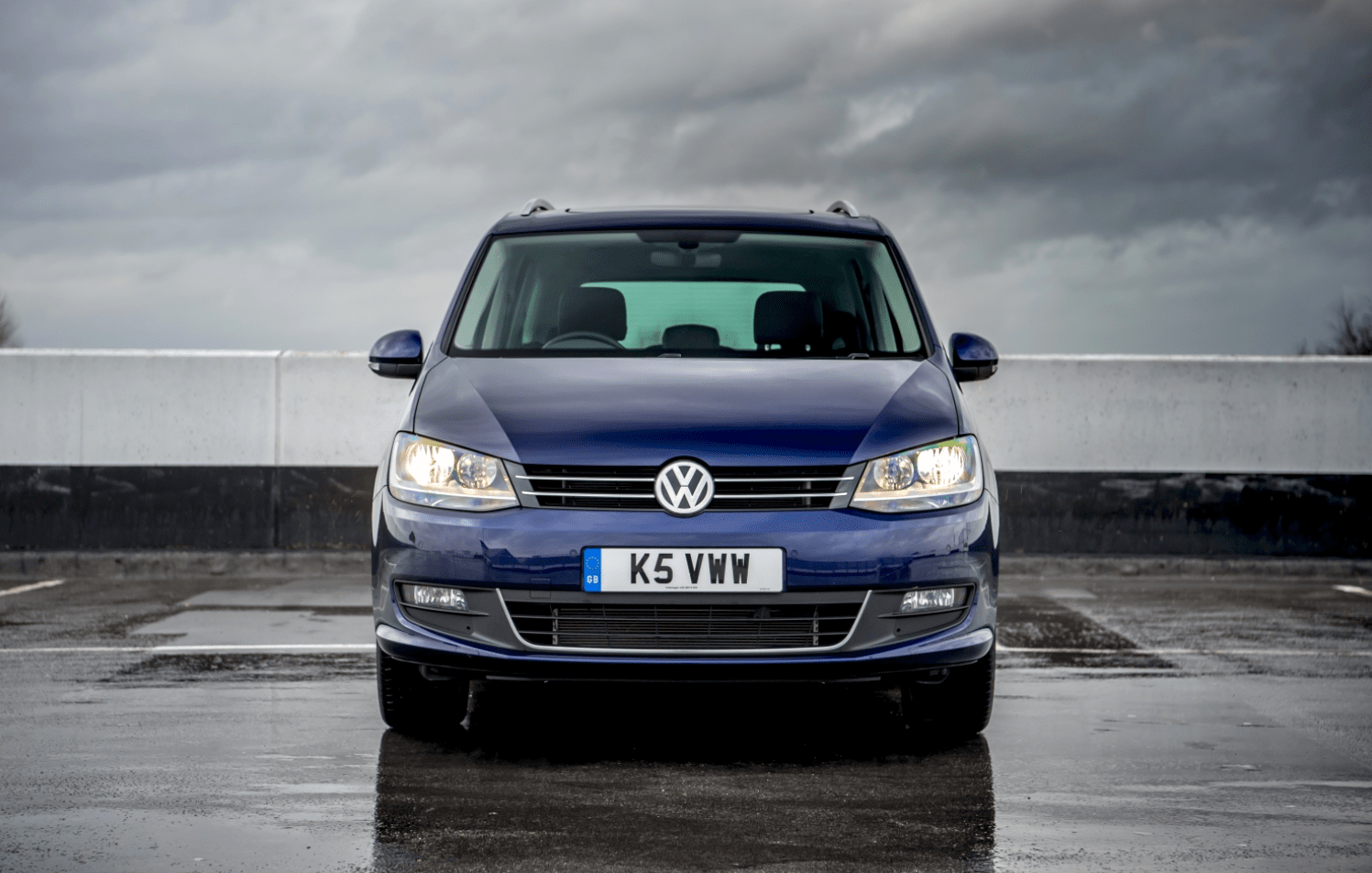 The golden age of the large MPV is over, the rise of the SUV is proliferant and Volkswagen has now taken the Sharan off of sale in the UK. No replacement for the model is planned and already in the Volkswagen product line is the Touran and the Tiguan Allspace, both of which have seven seats.

Back in the mid-90s, Ford and Volkswagen noticed how popular the MPV and people carrier market was becoming and worked to create a shared platform to create three new MPVs for the market, all of which are badge engineered. Renault basically started the people carrier movement when it launched the Espace in 1984. To create the Sharan, which was a mid-size people carrier, Volkswagen and Ford both partnered up on a universal platform, which spawned the Ford Galaxy and Seat Alhambra.

The Seat Alhambra was taken off sale in March 2020 and at the time, the company said that “Reviewing the suitability of older models to ensure we’re fit and sustainable for the future.” We also reported at the time, the VW Sharan would be taken off of sale at the end of 2020 but it remained on sale up until now.