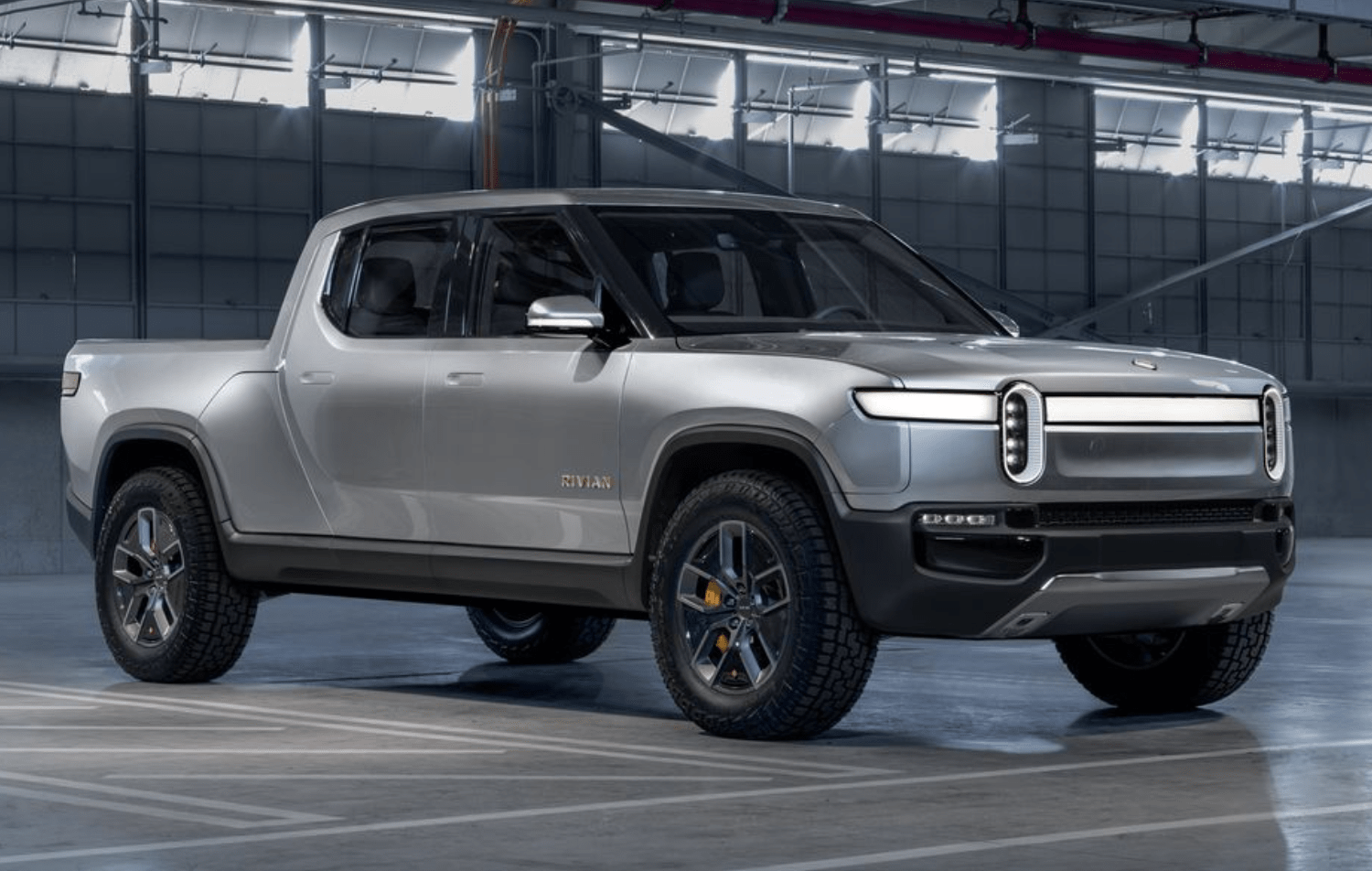 Rivian’s electric vehicles, the R1T pickup and the R1S have been in development for quite a long time now. The company announced them back in November 2018 and since then we have learnt a lot a but them. Just last year, the R1T prototype made its debut on Long Way Up Apple TV+ where Charley Boorman and Ewan McGregor ride electric bikes from South America to LA and the R1T comes along for the ride as a crew vehicle.

The R1T will have 300+ miles of range, will be able to do 0-60mph in under three seconds and have seating for five people. Both vehicles will have four wheel drive too. Initially, Rivian had intended on getting the pickup delivered to customers in late 2020 but deliveries will now start in July 2021.

Rivian has changed a few things too, for example an onboard air compressor now comes as standard and there is some extra accessories available too, such as a roof tent and kitchen set.