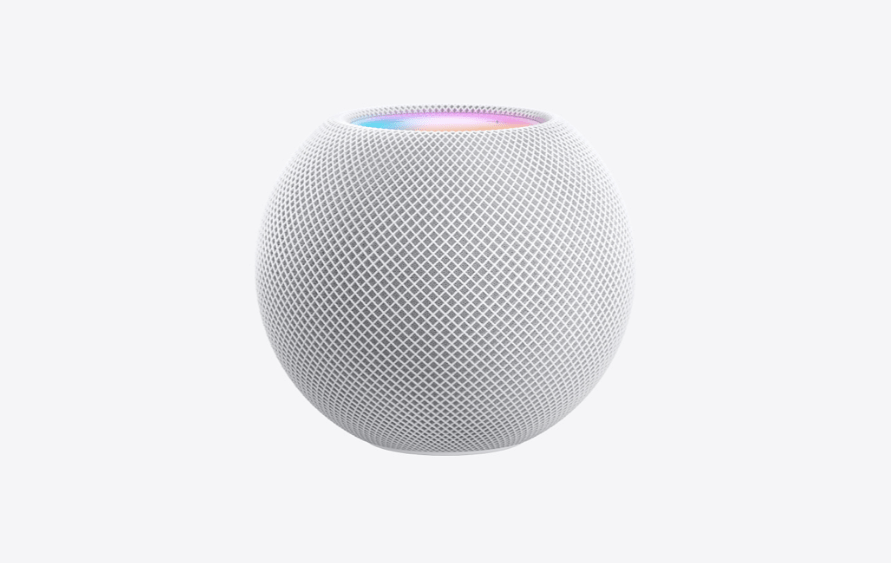 Today at WWDC, Apple has announced some updates for the Home relating to the HomePod mini, Apple TV and Siri too.

First of all, Siri is now coming to third party accessories for the first time, allowing you to speak to HomeKit accessories which will relay that request through a HomePod or HomePod mini on the network. Accessories with support for this will be available later this year.

Apple TV can also use SharePlay with FaceTime, allowing you to watch content on the big screen and have a FaceTime call going on at the same time. Siri on HomePod can also control the Apple TV now and turn on the device.

HomePod mini can now be paired with an Apple TV 4K as the default output, like the larger HomePod.

Coming in iOS 15 is support for NFC based Home keys too.