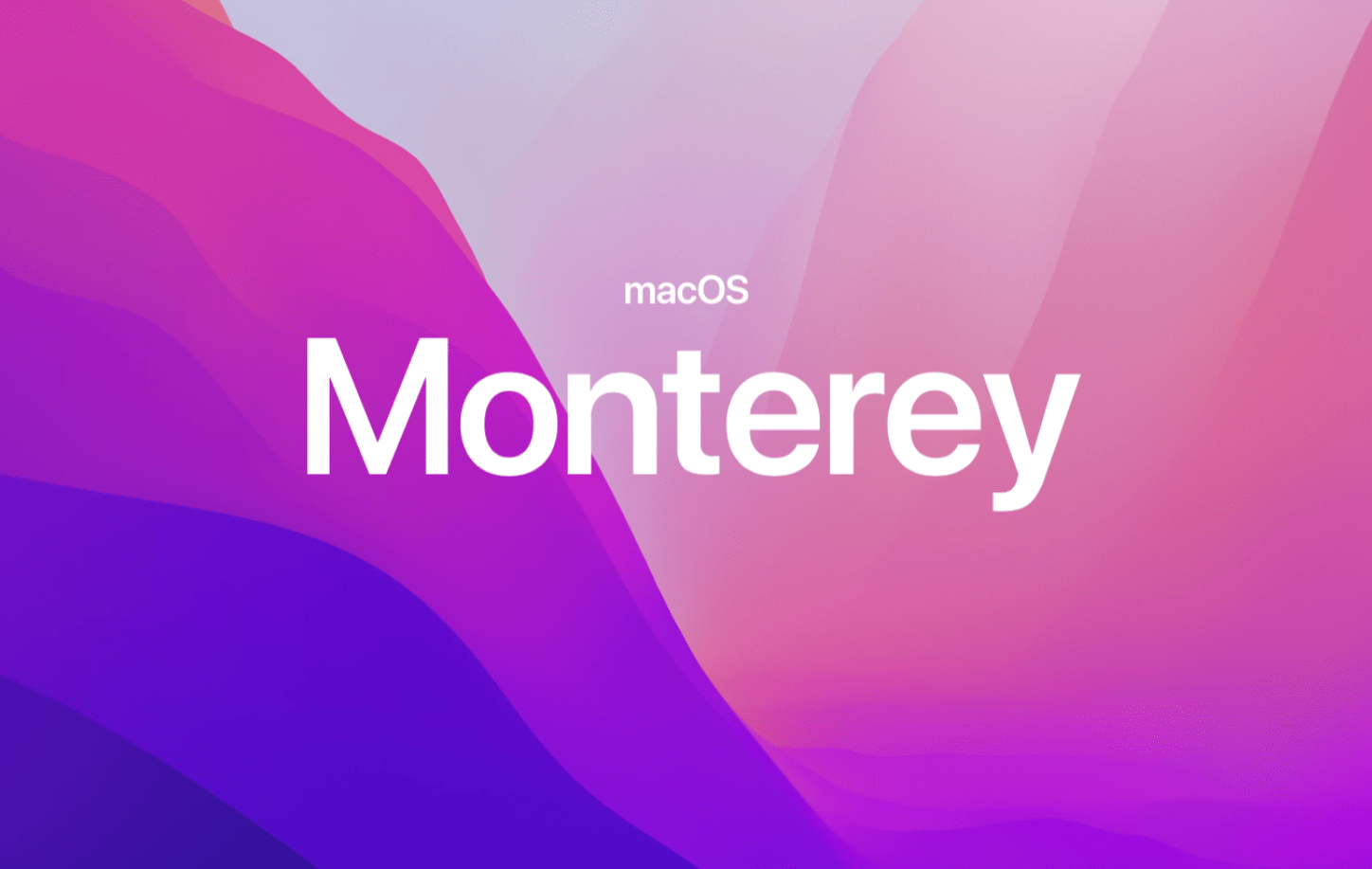 Today at WWDC, Apple unveiled the next version of macOS, with Monterey. This new version builds upon the visual enhancements Apple made last year with Big Sur and adds a lot of improvements and changes, rather than big sweeping changes. Just to highlight a few, Apple has made the Mac an AirPlay 2 speaker for your home and some apps get a new lease of life. The biggest new feature is Universal Control, allowing the same keyboard and mouse from your Mac control another Mac or iPad at the same time and drag content between them.

FaceTime received a lot of attention today, for iOS and macOS. With a year behind us, more and more people have been using video calling services and to reflect this, Apple has made a lot of changes to FaceTime. macOS supports SharePlay, allowing you FaceTime other people, share your screen and watch or listen to content together.

FaceTime also now has some revamped audio features, to block out background noise with Voice Isolation and Spatial Audio.

Safari for macOS Monterey has been revamped. Apple has added a brand new tab view, making sure more of the tool bar is out of the way and a new Tab Groups option, essentially like workspaces or sessions for web browsing and these sync over between devices too, as do the Safari wallpapers now.

Universal Control will allow the same keyboard and mouse from your Mac control another Mac or iPad at the same time and drag content between them. No set up will be required and once a device is set next to another, it’ll be ready to work.

Macs can now be an AirPlay 2 speaker output for the home, as well as supporting AirPlay from another device, using the screen and speakers to share content. Making the speakers on the new M1 iMac available is a good idea, as they are very good quality.

This section has been updated, with new modes with Focus. Users can use this to filter notifications and it’ll let you focus on what you’re doing, whether it be work or your family. Whatever is set on one device, is set on another.

macOS Monterey is available to developers starting today with a public beta in July. General release to everyone else will be as usual, available this autumn. Support for macOS Monterey comes to some different Mac models than with Big Sur from last year, the new minimum list is as follows: