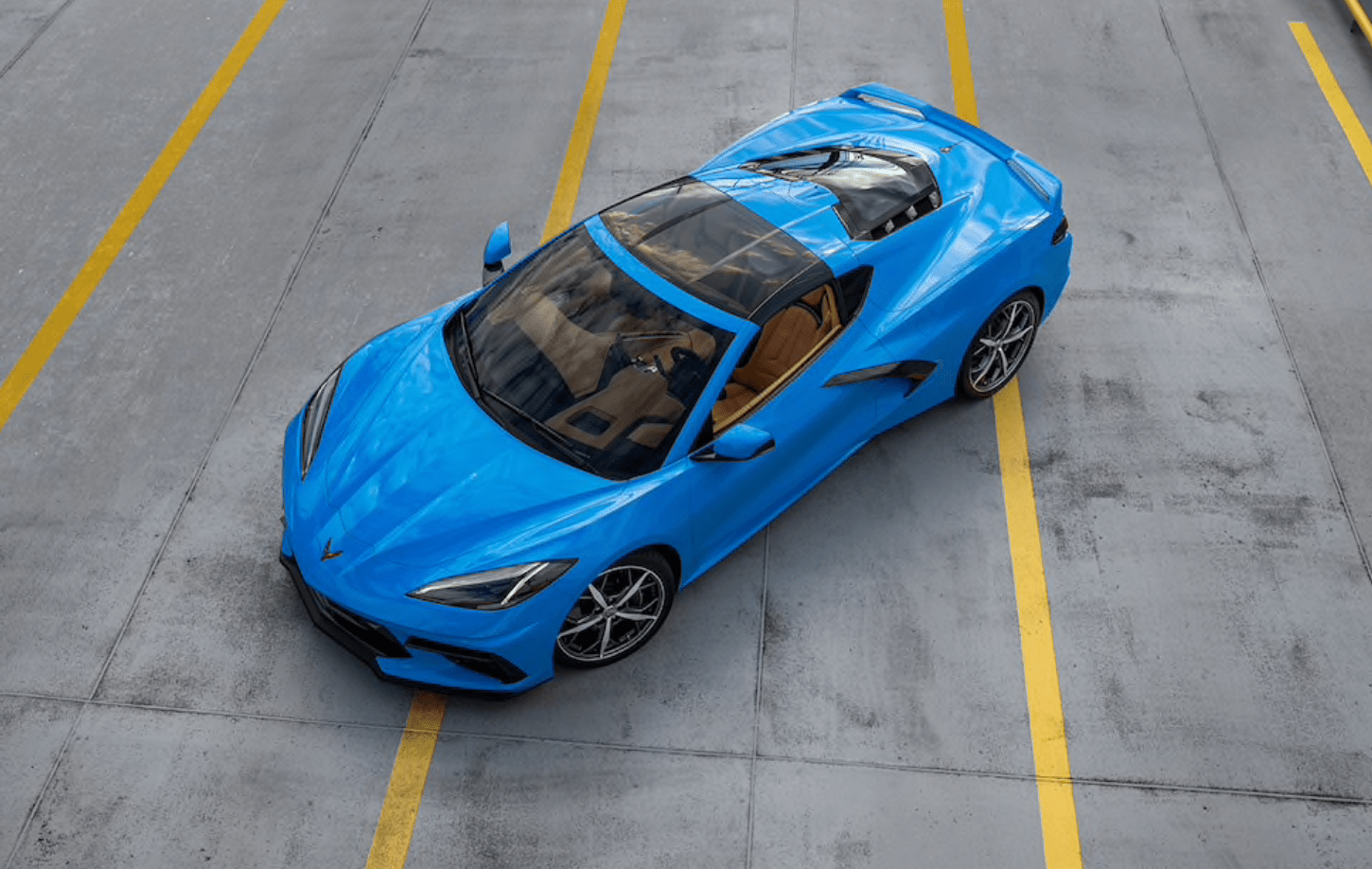 This week, Chevrolet has revealed some updates for the Corvette with some minor updates, new colours and some engines enchainments. First off, the car is getting three new colours, with Hypersonic Gray, Caffeine and Amplify Orange Tintcoat.

The large 6.2-litre V8 is getting some minor tweaks too, Chevrolet say that the engine calibration has been improved and the fuel injection system has been upgraded. The level of power is the same, at 490bhp and 495bhp with the optional performance exhaust system.

Chevrolet has added some new design changes too, most notable when viewing the last car side by side is the new smaller rear spoiler and new front splitter.

The new upgraded Corvette will start production later this year. No word has been said yet on when or if the 2022 model will make its way to the UK, like the last one has.