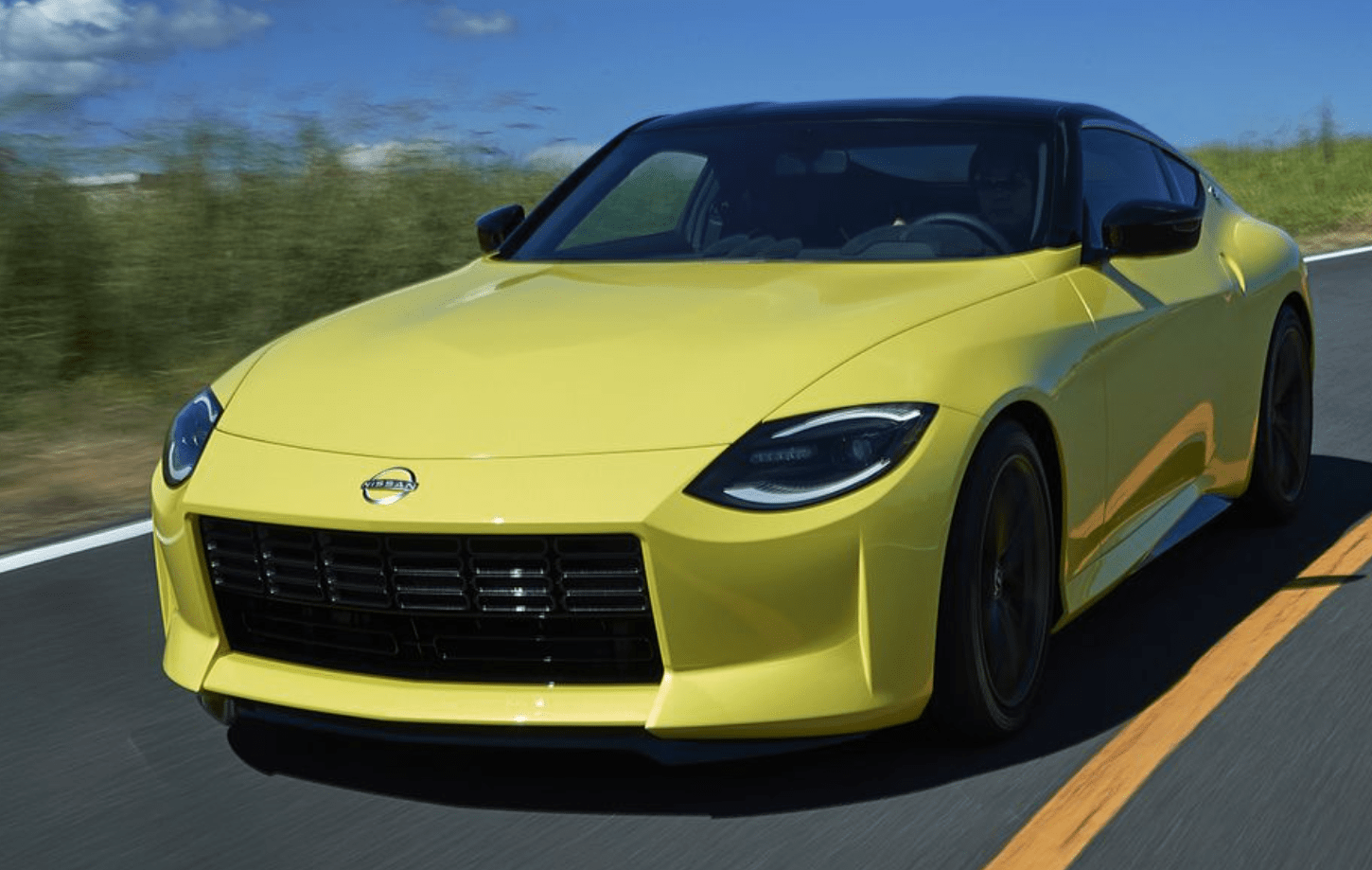 Nissan revealed its latest Z car back in September last year and since then, there has been a lot of hype and speculation about it. First of all, the new Z will be revealed fully in a couple of months time, on the 17th August.

We know the car the car wont be coming to the UK and Europe and that it’ll be only on sale in the US. We know that the engine will be a 3.0-litre, twin turbo V6 with a six speed manual gearbox. Brake horsepower, acceleration figures are due to be revealed in August. The interior will have a large 12.3-inch instrument drivers display as well as a new flat-bottomed steering wheel.

What we don’t know is how much power the engine will make and the price.