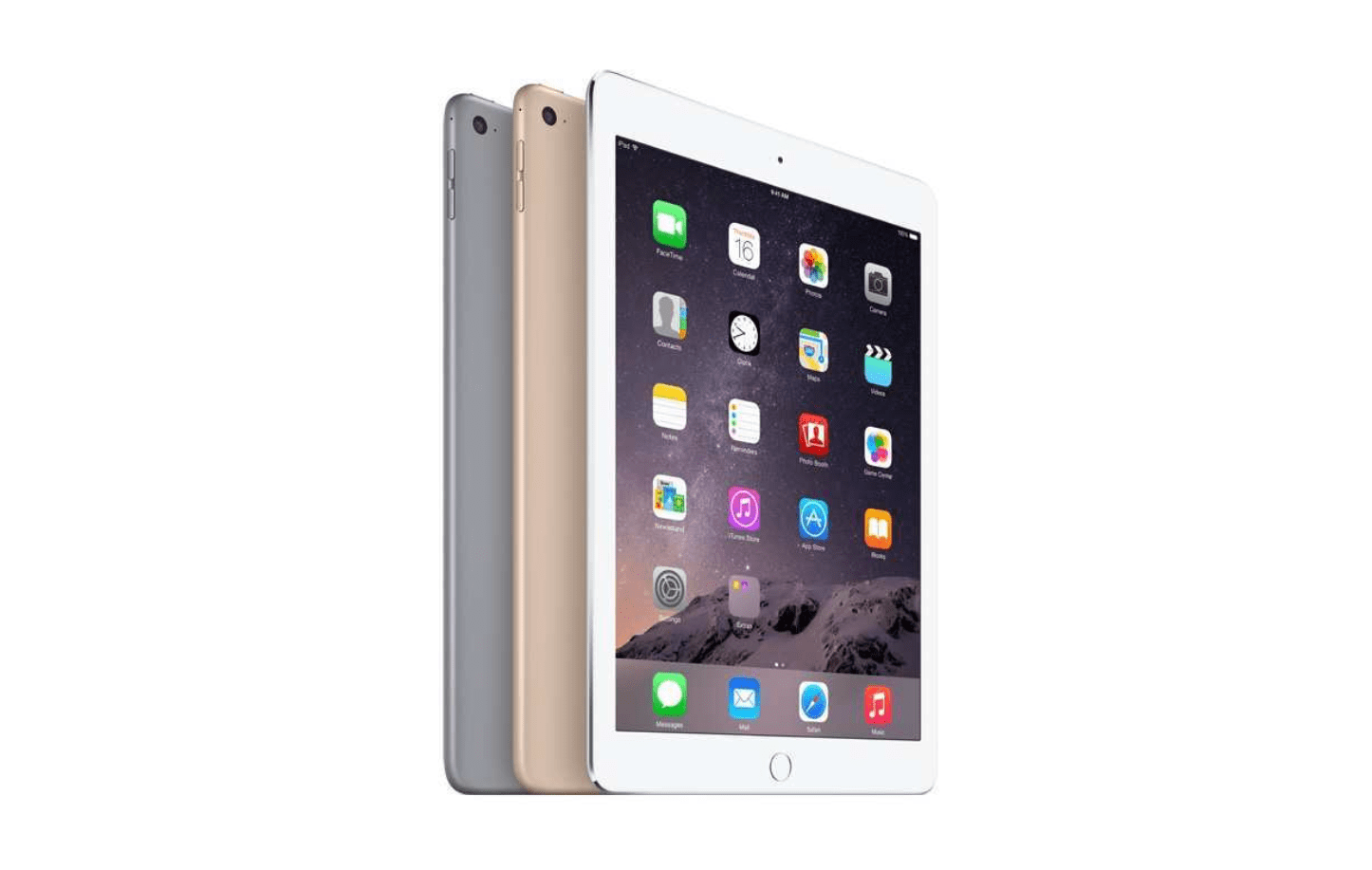 Apple this week has released a new update for older iPhones and iPads with iOS and iPadOS 12.5.4. There is a small subset of popular devices out there can only go as far as iOS 12 and those include:

The new update can be downloaded via Settings > General > Software Update or updating via iTunes in macOS and Windows, or on newer macOS versions, in the Finder app. This new update contains important security updates and is as usual, recommended to all users. Apple has highlighted that this version fixes three vulnerabilities that could lead to arbitrary code execution.