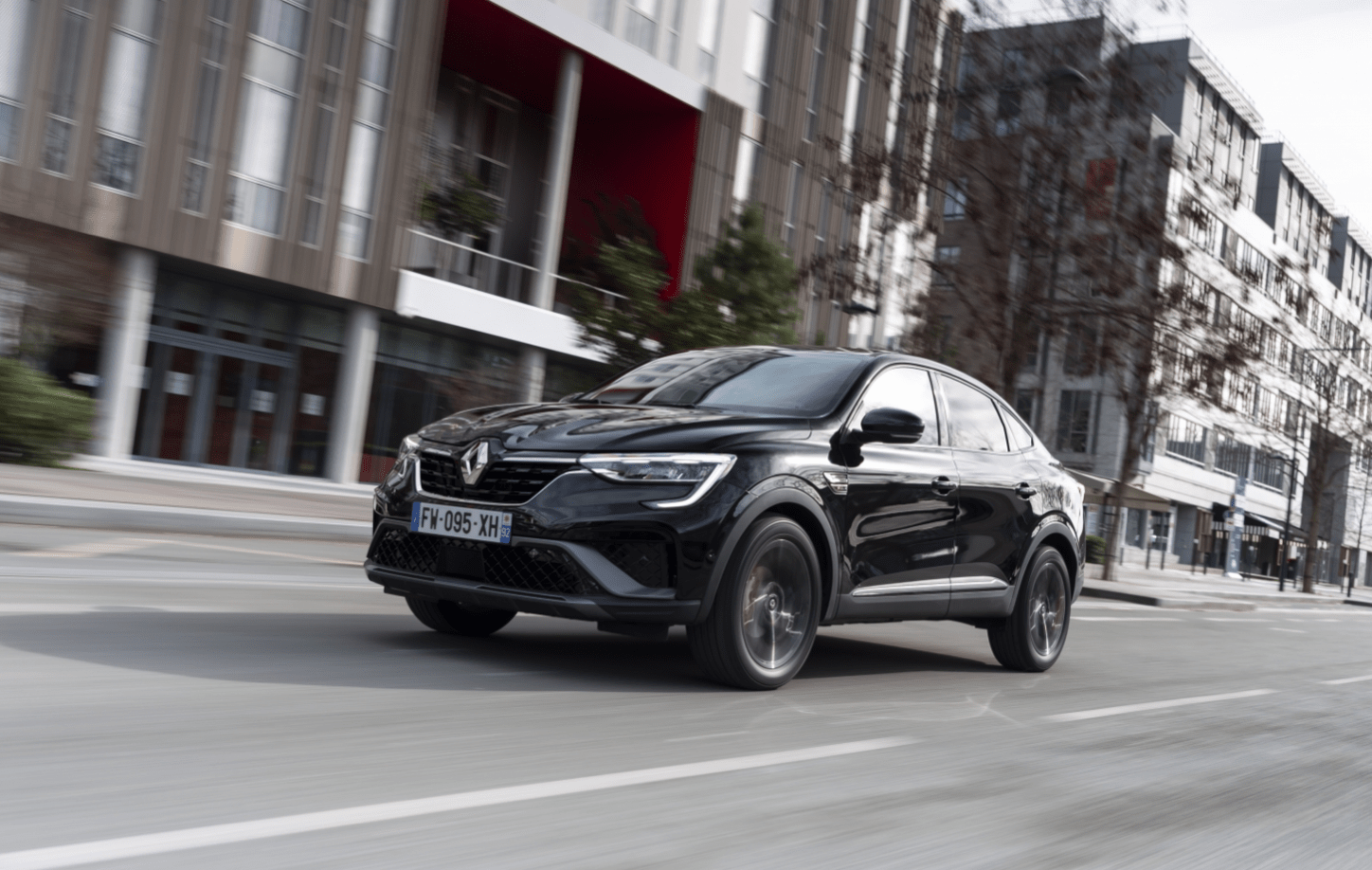 Renault has recently announced the all new Arkana, something that was revealed in concept form at the Moscow motor show, back in 2018. The Arkana is classed as a coupé-crossover and is built on the same platform as the Clio and Captur.

The Arkana wasn’t originally going to be offered in Western Europe, however the popularity of SUVs has made Renault rethink its plans and it is now on sale in the UK, with prices starting at £25,300. Deliveries will start later this year in September,

Inside, Renault is offering three different sizes of digital dash, with either 4.2-inch, 7.0-inch or 10.2-inch and two choices of infotainment screen, coming in 7.0-inch or 9.3-inch.