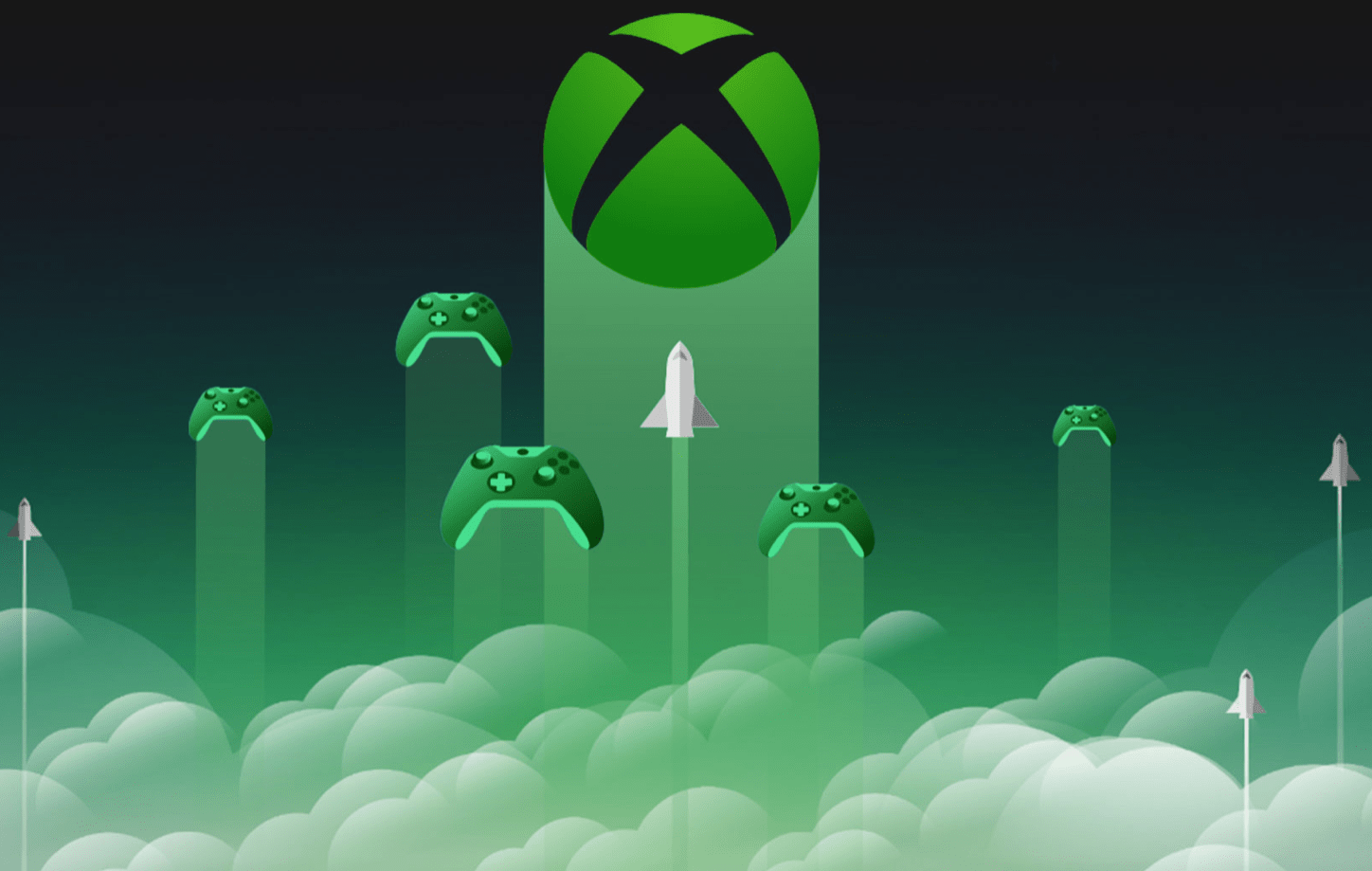 Microsoft is getting ready to launch its xCloud game streaming service on iOS soon, but through Safari due to Apple’s restrictions on this type of app. Microsoft has been testing the service in beta with a small subset of users but Microsoft has now said that it is planning to launch xCloud in a matter of weeks.

xCloud doesn’t have an official app on iOS, due to how Apple restricts the type of app on the App Store. Originally, Apple wasn’t going to allow any game streaming apps on the store, but it back tracked and will now allow apps to be on there, so long as each game is submitted independently.

Microsoft won’t be going down this avenue for xCloud and it will become a browser based system, with support coming to Safari, Edge and Chrome.