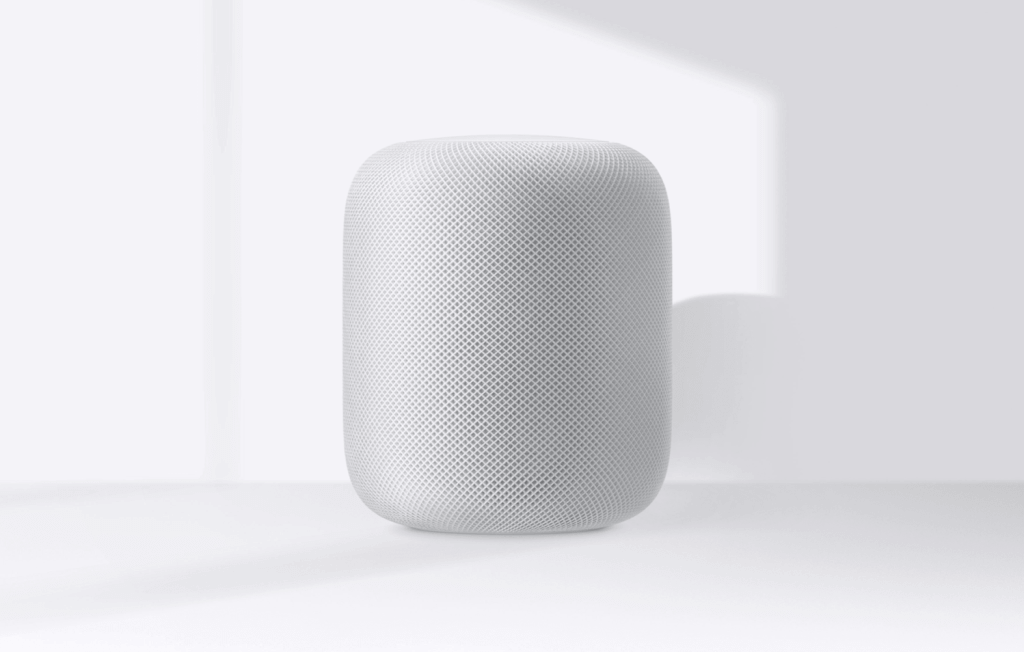 Apple discontinued the original larger HomePod back in March this year and at the time, it said while it would be kept on sale, any existing stock would not be replaced. As of this week in the US, the HomePod is now being listed as “out of stock” completely, whereas in the UK it is not available for delivery, just local pickup at some retail stores.

Sales of the larger HomePod haven’t been the best since its introduction back in 2018, the original launch price was £329 / $350 but was later reduced to the £279 / $299 price around a year or so later. Apple has said the going forward, support and future software updates of the HomePod will be provided.

Some stores in the UK, such as John Lewis and Partners have the larger HomePod in stock.