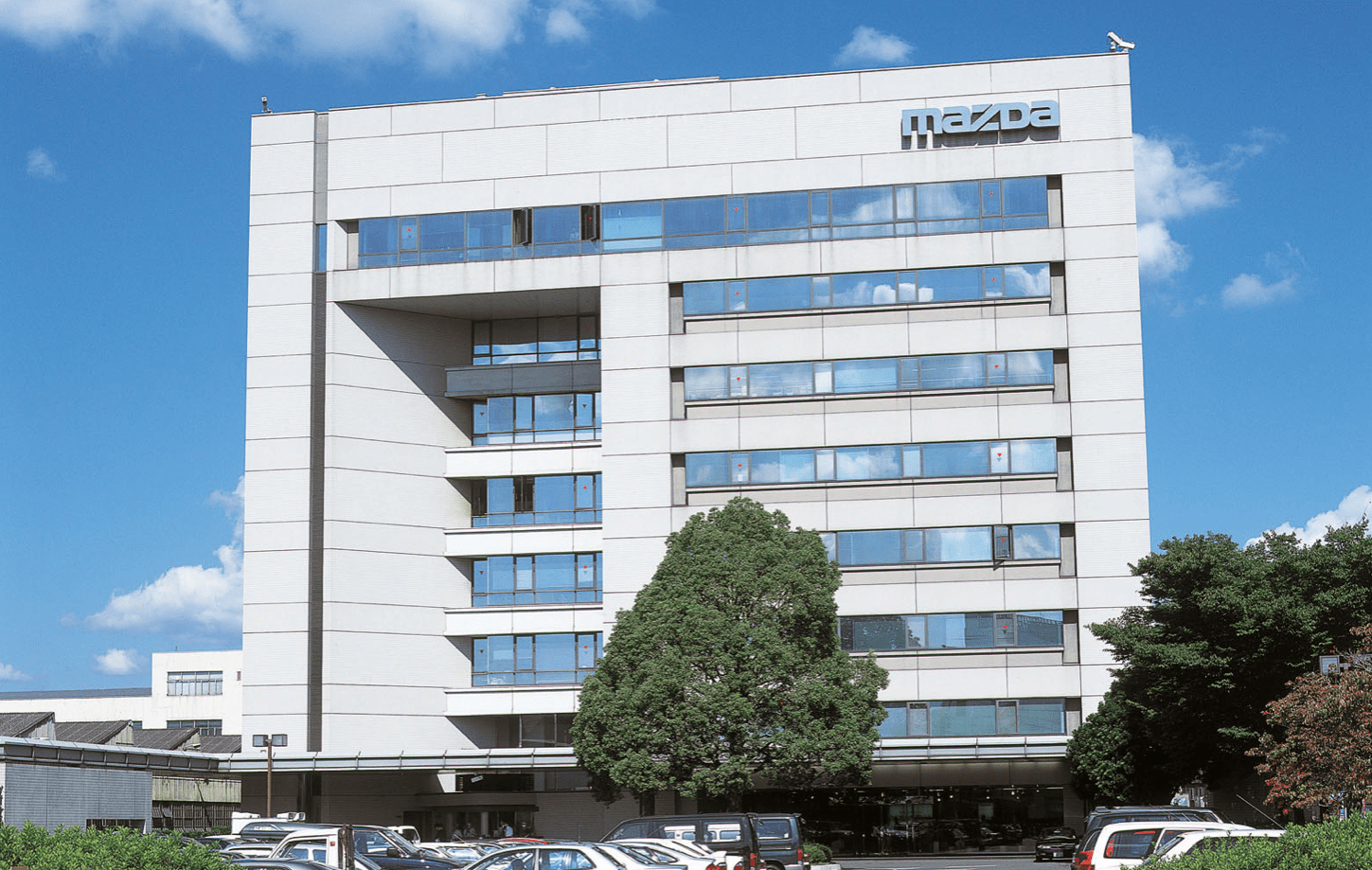 Mazda has announced this week that it is planning on launching 13 new electric car models by 2025, with that including not just pure BEV vehicles but hybrids and plug-in hybrids. Throughout the world, the need to move away from combustion based vehicles is becoming more and more important and in the UK, there will be a ban from 2030 for any new combustion cars to be sold, with 2035 for any hybrids and plug-in hybrids.

Mazda has said that starting next year, it will be rolling out three hybrids, five plug-in hybrids and three fully electric vehicles. The launch will mostly focus on the markets in the company’s home country of Japan, as well as Europe, US, China and Southeast Asia.

Mazda and Toyota are actually teaming up for the powertrains, with Mazda’s Skyactiv in some and then Toyota’s hybrid system in the others.