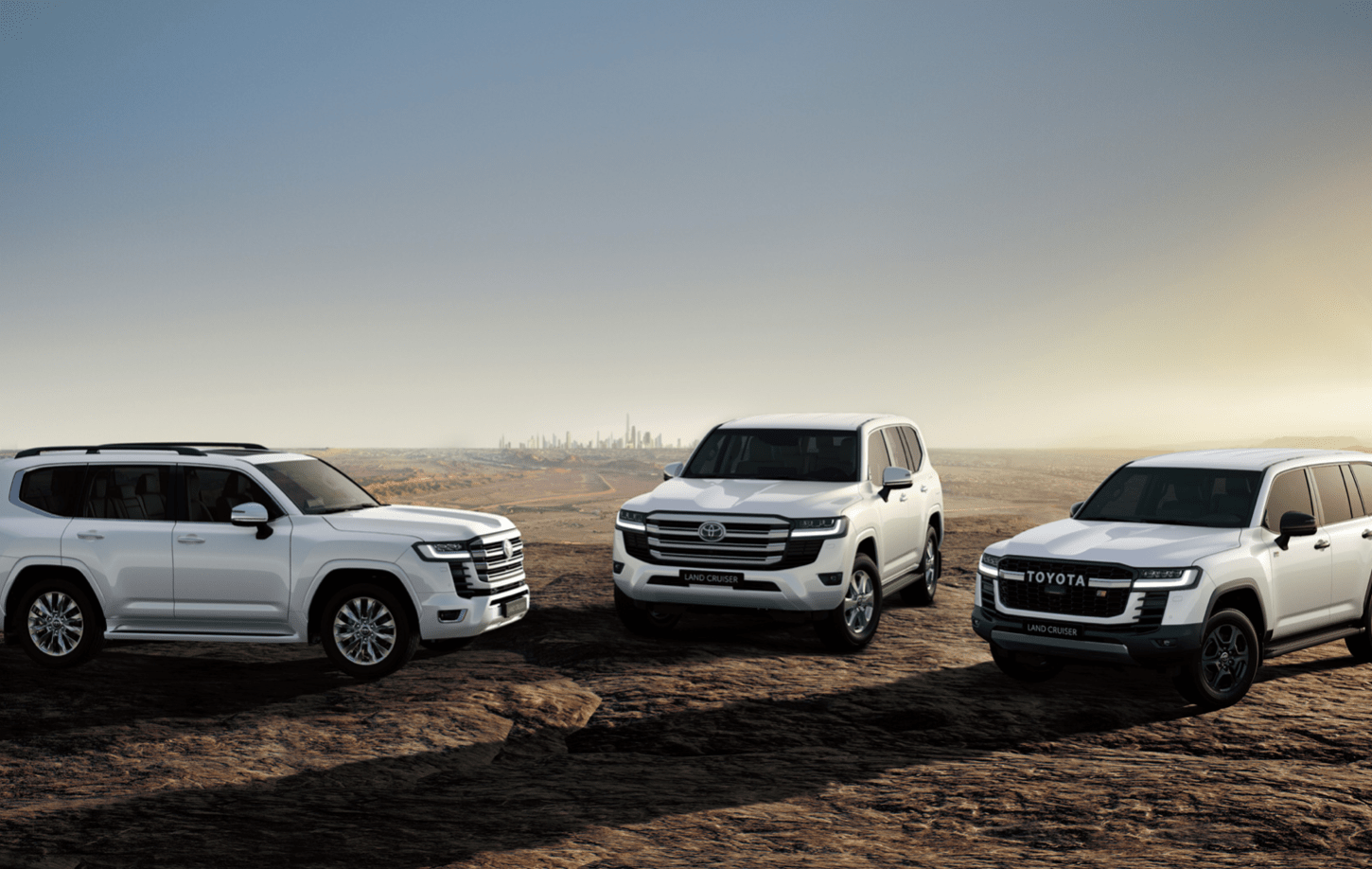 Toyota has revealed the new Land Cruiser recently, it’ll sit at the top of the company’s SUV range and being built on a brand new platform, new engine options, new four wheel drive system and new suspension options. However, Toyota will not be bringing it to the UK or any other area of Western Europe.

With the new engine options, Toyota is offering two V6 engines, one a 3.5-litre petrol and the other a 3.3-litre V6 diesel. In this generation of Land Cruiser, Toyota isn’t making a V8 engine an option. No manual gearbox is available either, only automatic and a ten-speed automatic system will be offered too, which Toyota says helps fuel consumption.

As mentioned above the new Land Cruiser sits on top of a brand new platform for Toyota, with the Toyota New Global Architecture (TNGA). This now offers better performance on and off road, according to Toyota. Despite all of these changes, the new car is same size as the outgoing car, whist being 200kg lighter.

It is due to go on sale this summer, but not in the UK or Western Europe.