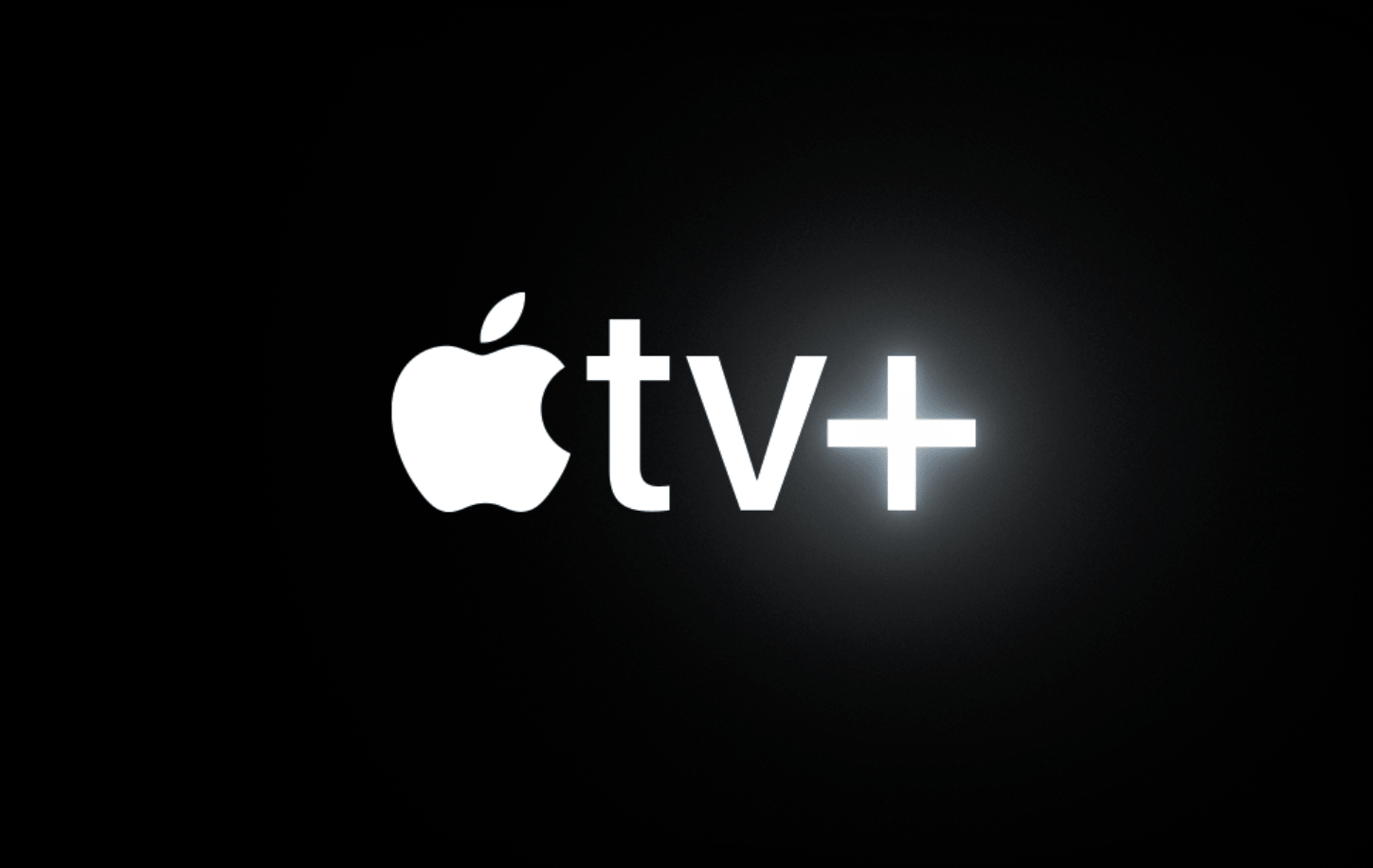 Apple launched its streaming service, Apple TV+ back in November 2019 and since then the company has been offering a one year free trial with every purchase of a new Apple device, whether it be a new iPhone, iPad, iPod touch, Apple TV or Mac – but not an Apple Watch.

However, the early days of a free year is coming to an end, starting on 1st July 2021 Apple is reducing the free trial down to three months, now the content library has expanded more, with a large library of original films, and hit TV shows such as Ted Lasso, Trying and The Morning Show all of which are now on their second seasons, coming soon. Apple hasn’t revealed how many subscribers the service has, but it’s estimated to be around 40 million.