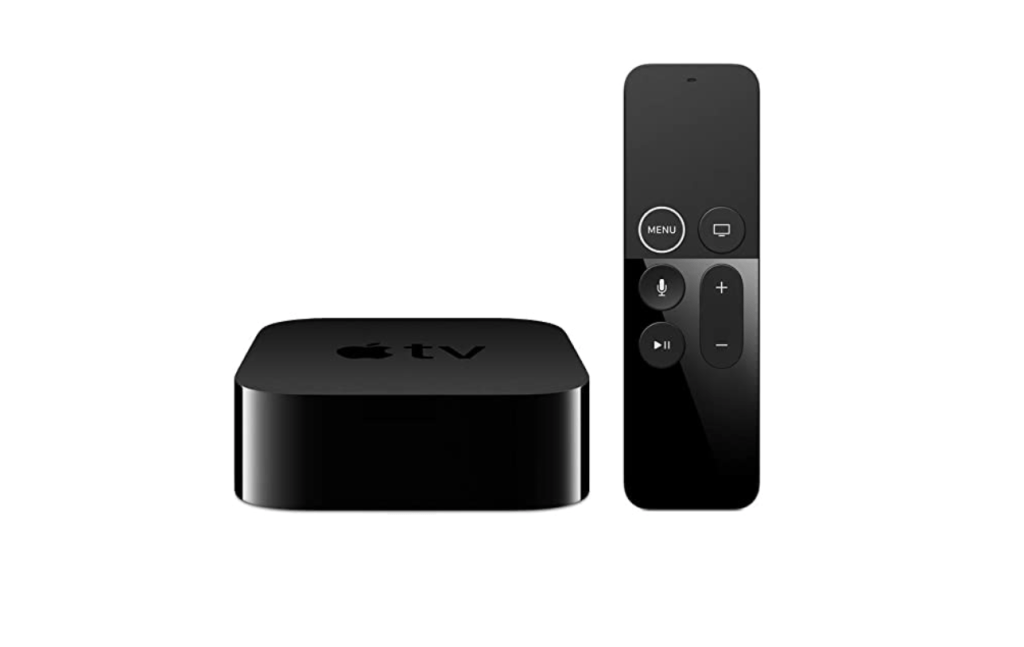 Today, Apple has released the first public beta of tvOS 15. The new operating system was announced earlier this month at WWDC and have been tested by developers for the past few weeks and will come later this year to the general public, supporting Apple TV HD (4th generation) and later.

tvOS 15 adds a couple of new features, we covered most of them in our article earlier this month, however the highlights include support for SharePlay, the new ‘Shared with You” features, improvements to the Home features in the OS and Spatial Audio support. HomePod mini can now be used as a default speaker too.