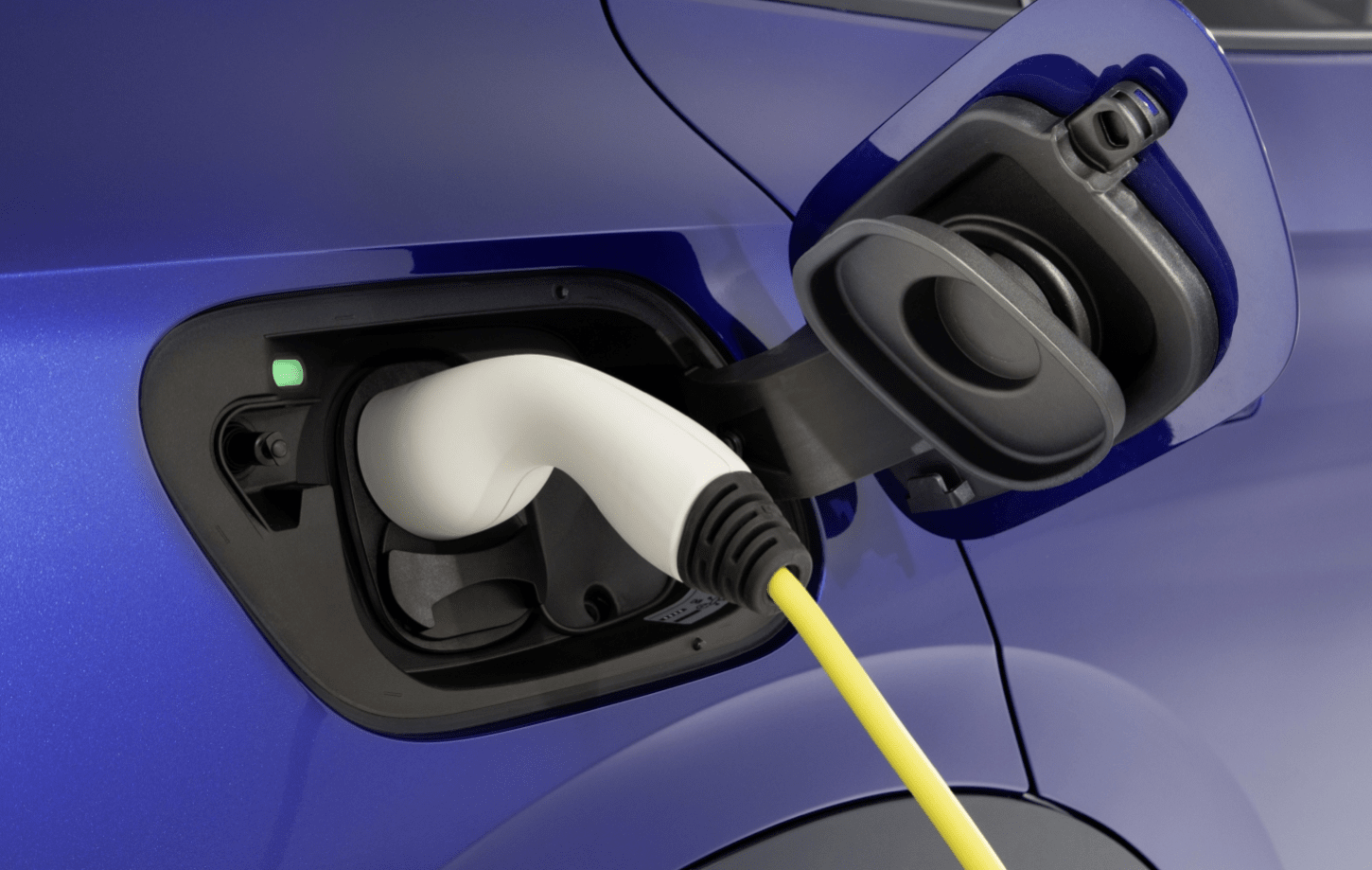 More and more car companies are moving towards the future of electric vehicles here in the UK as well as in the US, where the government push towards it is perhaps less forceful. The UK government will be banning the sale of new combustion by 2030, with hybrids sticking around until 2035 – however this is only in the UK for now and individual companies are taking it upon themselves to set their own goals.

Honda announced in April that it will stop selling combustion cars by 2040, which is one of the furthest goals away and Ford, Mini and Fiat all announced this year that they would do this by 2030.

However, now Volkswagen is getting in on the action and announced this week that by 2035, it would stop selling combustion cars in Europe, which means it’ll stop in the UK before then. The company now has a small handful of pure EV cars on sale, the ID.3, ID.4, e-up! and with more coming soon. The company has said that it’ll stop selling combustion cars in the US and China later than Europe, same goes for Africa and South America due to a lack of infrastructure.