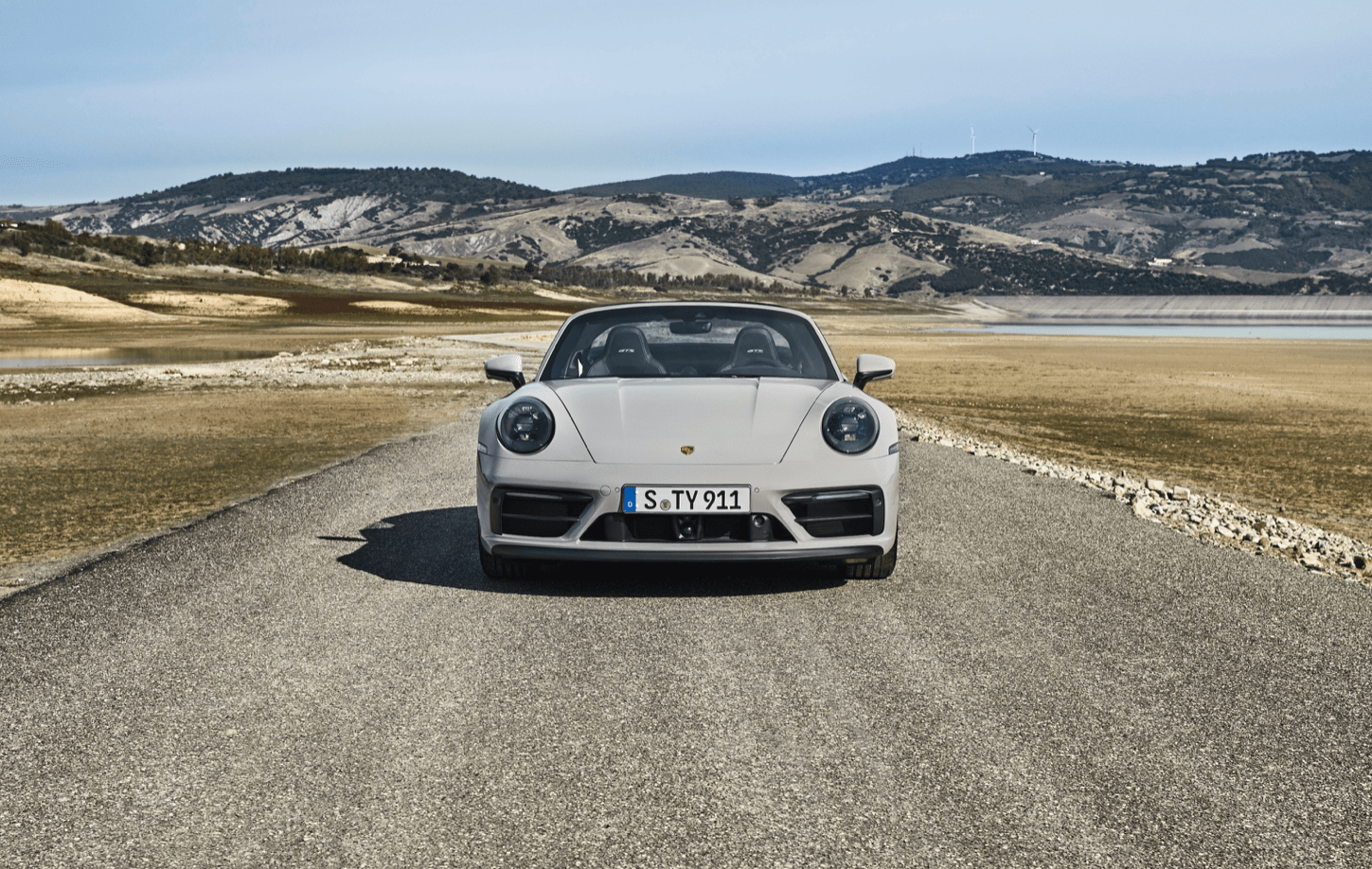 Porsche has recently announced the new 911 GTS and is on sale now, with prices starting at £108,920. Porsche is aiming this model at customers who want a 911 with more performance but don’t want to step to the GT3, which can have some compromises when used on the road, as opposed to the track. The GTS comes in a hardtop version, Cabriolet as well as a Targa 4 with four wheel drive.

The 911 GTS uses the same engine as the base Carrera, but here it has 29bhp and 40Nm more, meaning this new model now has 473bhp with a 0-60mph time of 4.1 seconds. Porsche is offering a seven-speed manual gearbox as standard here, with the option of a eight-speed dual-clutch automatic gearbox at no extra charge.

Inside, Porsche has made a couple of changes, but nothing huge. There is some Race-Tex microsuede upholstery added but the interior remains unchanged.