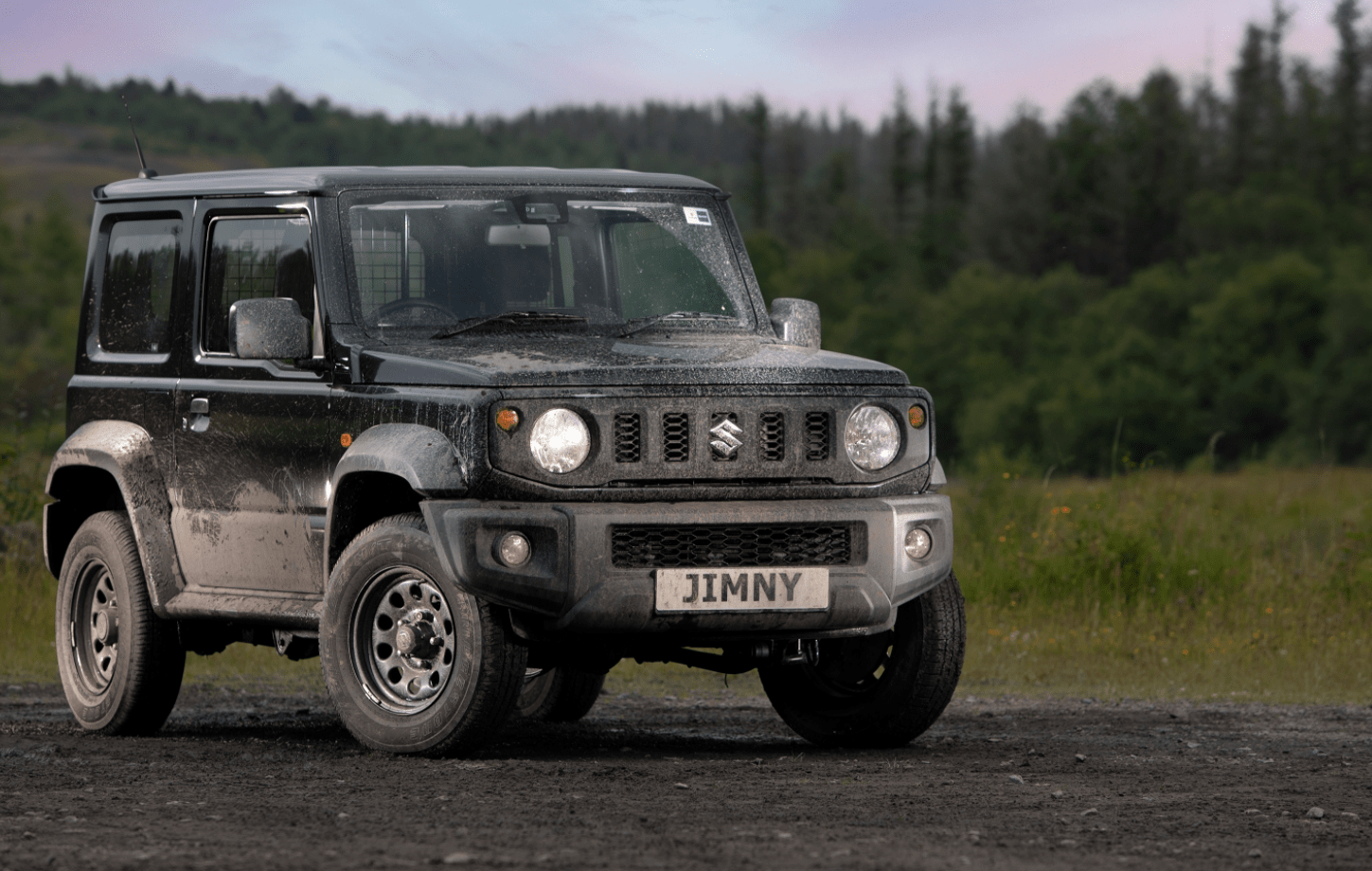 Suzuki took the popular small 4×4, the Jimny off of sale in the UK late last year due to emissions issues, as there Jimny was affecting Suzuki’s fleet average CO2 emissions for Europe. However, the company revealed in September last year that the Jimny would be coming back on sale, but this time as a two-seat commercial 4×4.

The rear has on seats and no option for installing them, instead the back now has a 863-litre capacity boot, with a flat floor. The Jimny would be ideal for field engineers, needing to get to sites off road, farmers etc. Between the front and back is a partition to stop cargo moving around. 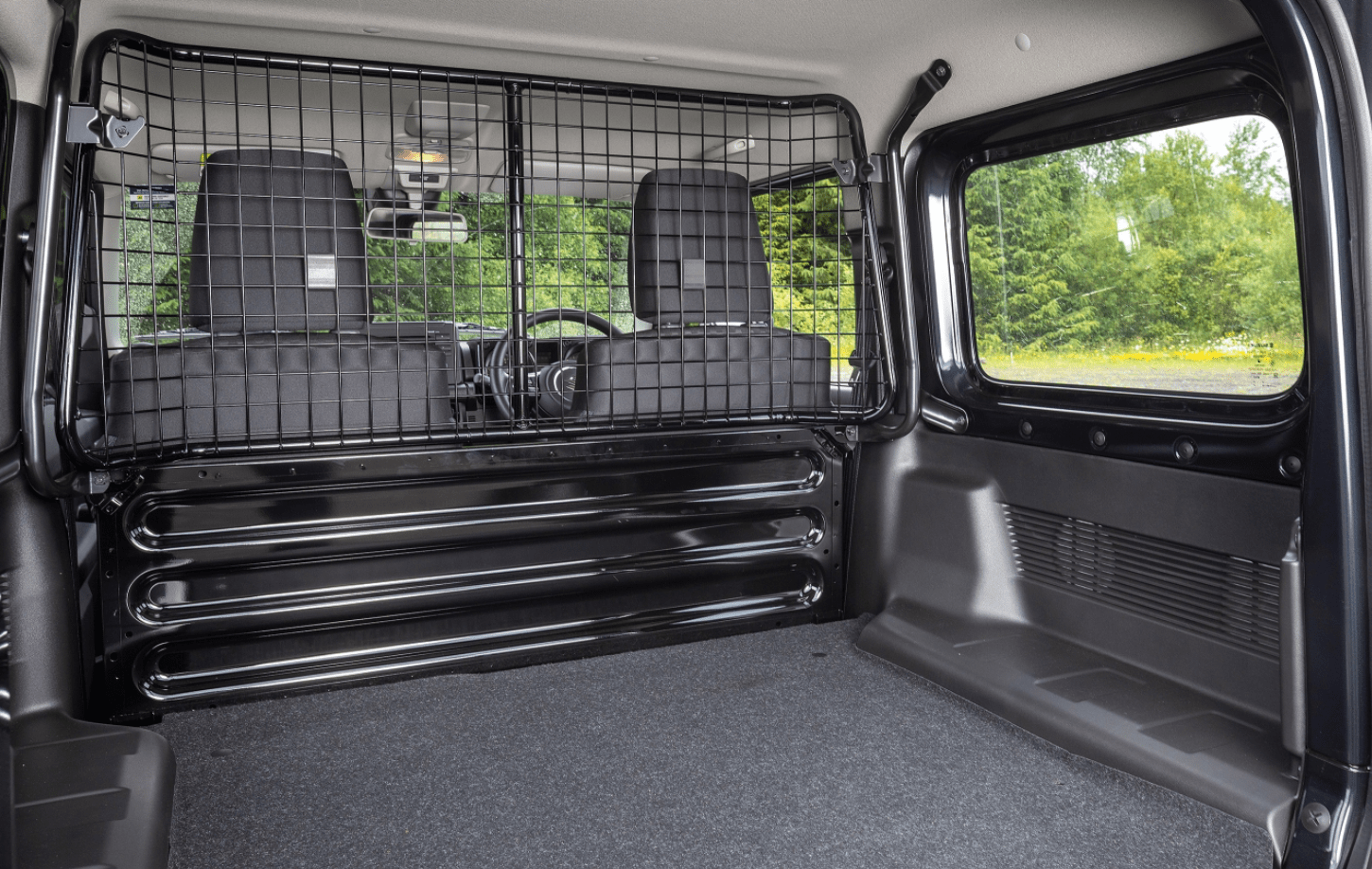 The imny Light Commercial Vehicle is priced at £16,796 before VAT in the UK and will be sold in “very limited numbers,” Suzuki say. The car has the same engine as the passenger one, a 100bhp 1.5-litre four-cylinder engine with the same 147g/km CO2 levels.