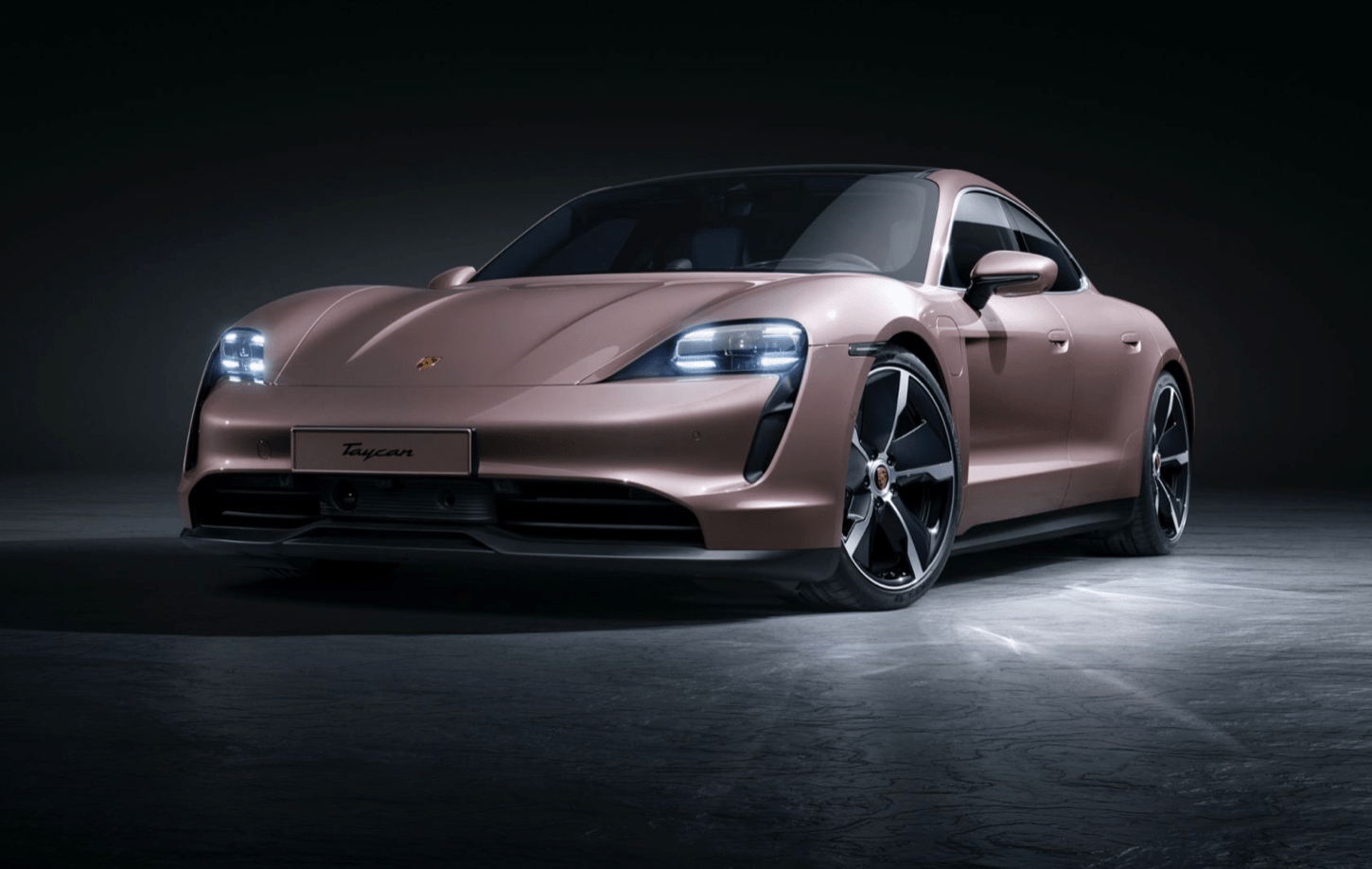 Porsche is recalling 43,000 Taycans due to powertrain software issue it has seen, the issue could randomly shut down the drivetrain, bit this accord to Porsche has only been seen in a few cases. Porsche has said this recall is applying to all Taycan models produced before June 2021 and 4,495 of them are in the UK.

The issue is related to a software issue with the power inverter, Porsche has said that the motors could randomly shut down while driving, if this happened the brakes and steering on the car would remain functional and a message on the infotainment screen would be displayed to let the driver know what is going on. The issue can be temporarily avoided by restarting the car, meaning drivers won’t be stranded.

Porsche, Tesla and other electric cars can be updated OTA, however, while this is possible on the Taycan, the inverter needs to be recalibrated after the update, meaning a one hour visit to the dealer is needed.