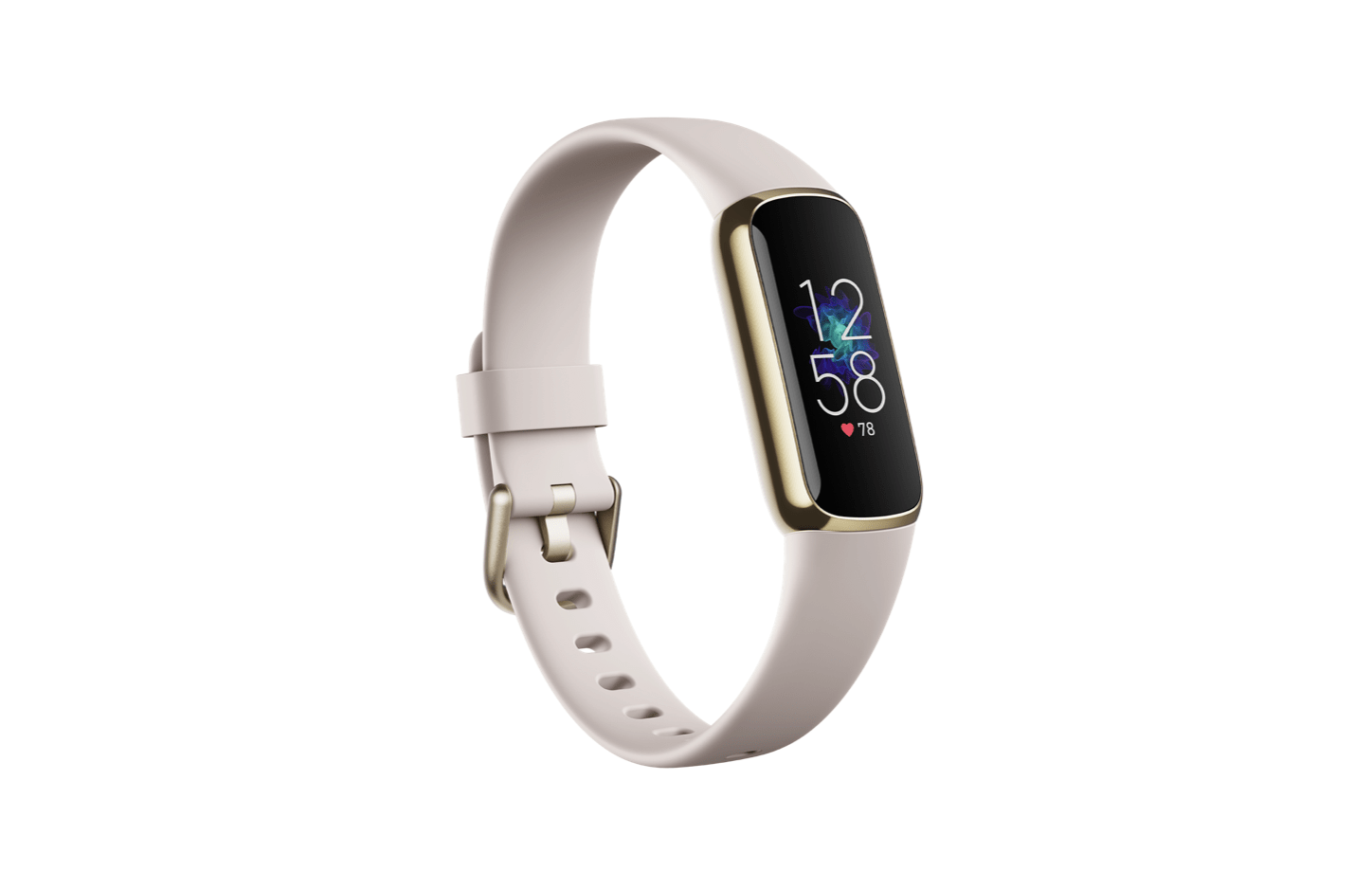 Fitbit announced the new Luxe fitness tracker earlier this year in April but it was delayed to go on sale until earlier in June. However, the new tracker has gone on sale on Google’s official Store as Google owns the fitness company now.

The biggest change to the Luxe is the addition of a colour screen, a big change from the white or blue on a dark background for years. This time, the tracker doesn’t have any physical buttons, everything is controlled on the main display.

The Luxe has a seven day battery life and is water resistant at up to 50 metres. It comes in three different colour combinations, Black band and graphite body, white band and gold band with orchid band and platinum body being the final choice. It’s on sale on the Google Store for $149.95 in the US and £129.99 on the UK store.