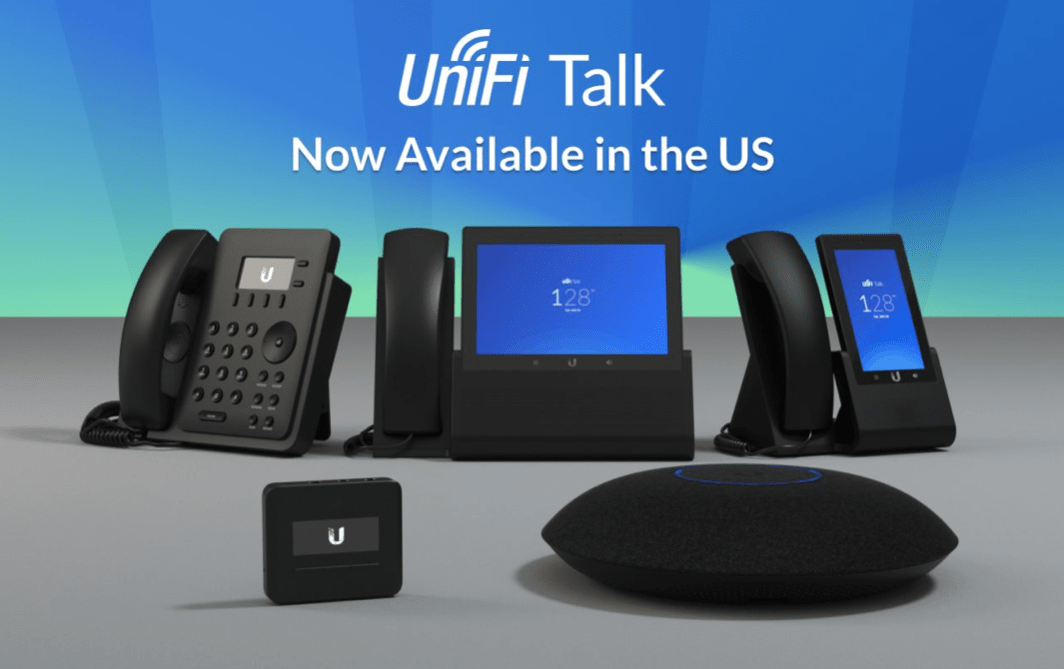 This week, Ubiquiti has announced UniFi Talk its second attempt at a VoIP system for homes and small businesses. UniFi Talk is a brand new system and build on from where the predecessor, UniFi VoIP which was launched back in 2013 and 2014 with two PoE voice-over-IP phones, At the time the VoIP aspect was integrated into the standard UniFi Controller and then later down the line there was a separated.

However, we did announce some details about UniFi Talk back in September 2020 when Ubiquiti releasing some details on its website about the upcoming products and software. UniFi Talk has a range of new phones with the Flex phone at the bottom of the range, Touch and Touch Max. The Flex phone is coming soon, with the first two models the Touch and Touch Max being released this week.

UniFi Talk needs a local controller, the software runs on the UDM-Pro (Dream Machine Pro) and as of December 2020, UniFi Talk can now run on the Cloud Key Gen2+ too thanks to the introduction of UniFi OS. It also has a powerful user interface with support for visual voicemail, conference calling with recording functionality and an easy to use virtual receptionist feature.

We’re excited to announce the official launch of UniFi Talk in the US! #UniFiTalk is a full-featured, affordable, subscription-based, VoIP phone solution.