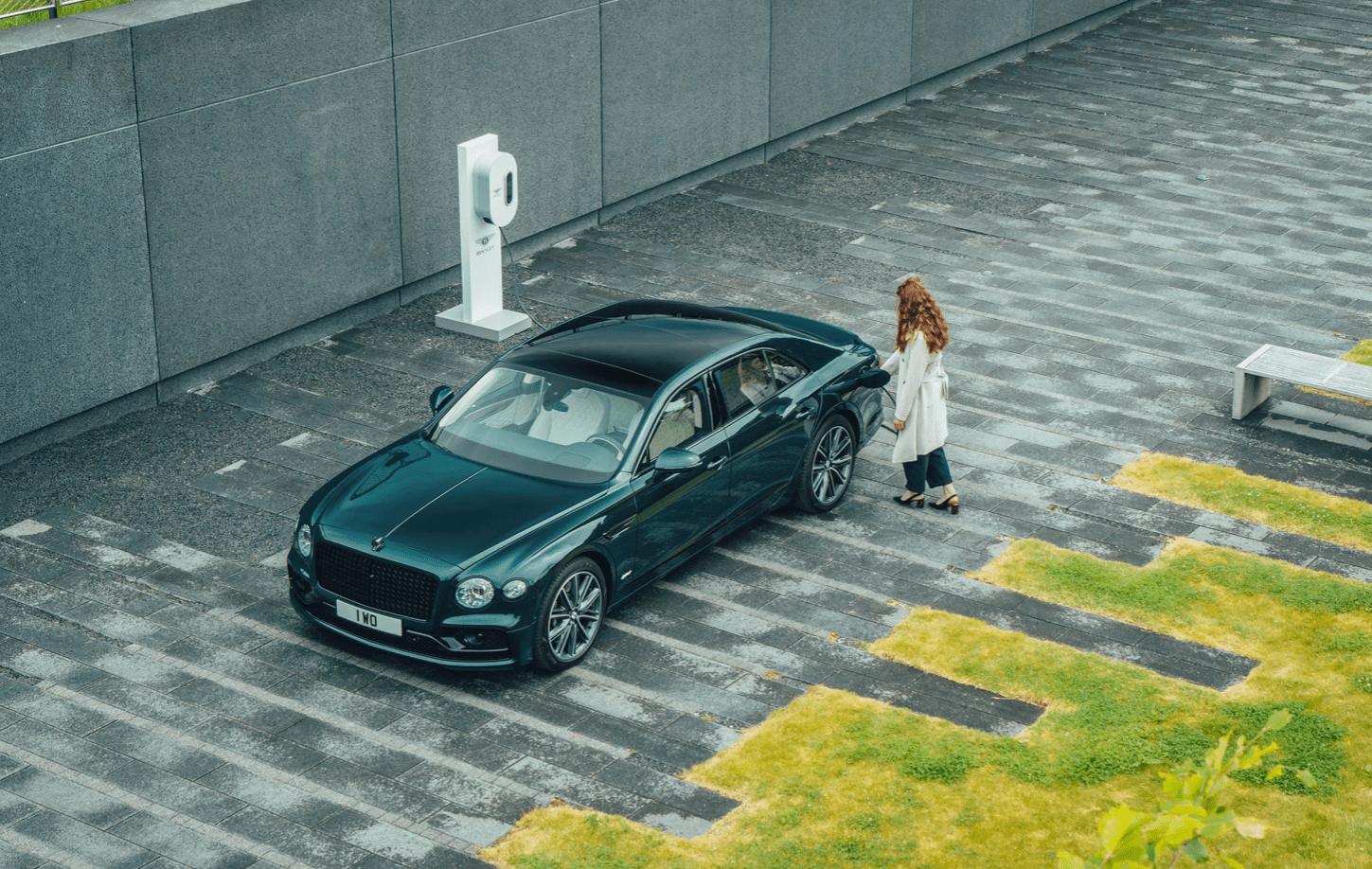 Bentley is moving into the hybrid world a few models at a time, building on from the Bentayga hybrid which combined a 3.0-litre V6 with a hybrid system to make 335bhp. The new hybrid Flying Spur saloon has an even more powerful engine with a 2.9-litre V6 and 410bhp.

The Flying Spur Hybrid is due to go on sale later this summer, with prices starting at £160,000. Bentley say the new engine uses new fuel injectors and spark plugs which provide a more optimum spray of fuel to make more efficient use of the fuel. Mated to the engine is a 134bhp electric motor, providing 536bhp to the car in total. Despite the weight of the Flying Spur, it manages to hit 0-60mph in 4.1 seconds with a top speed of 177mph. 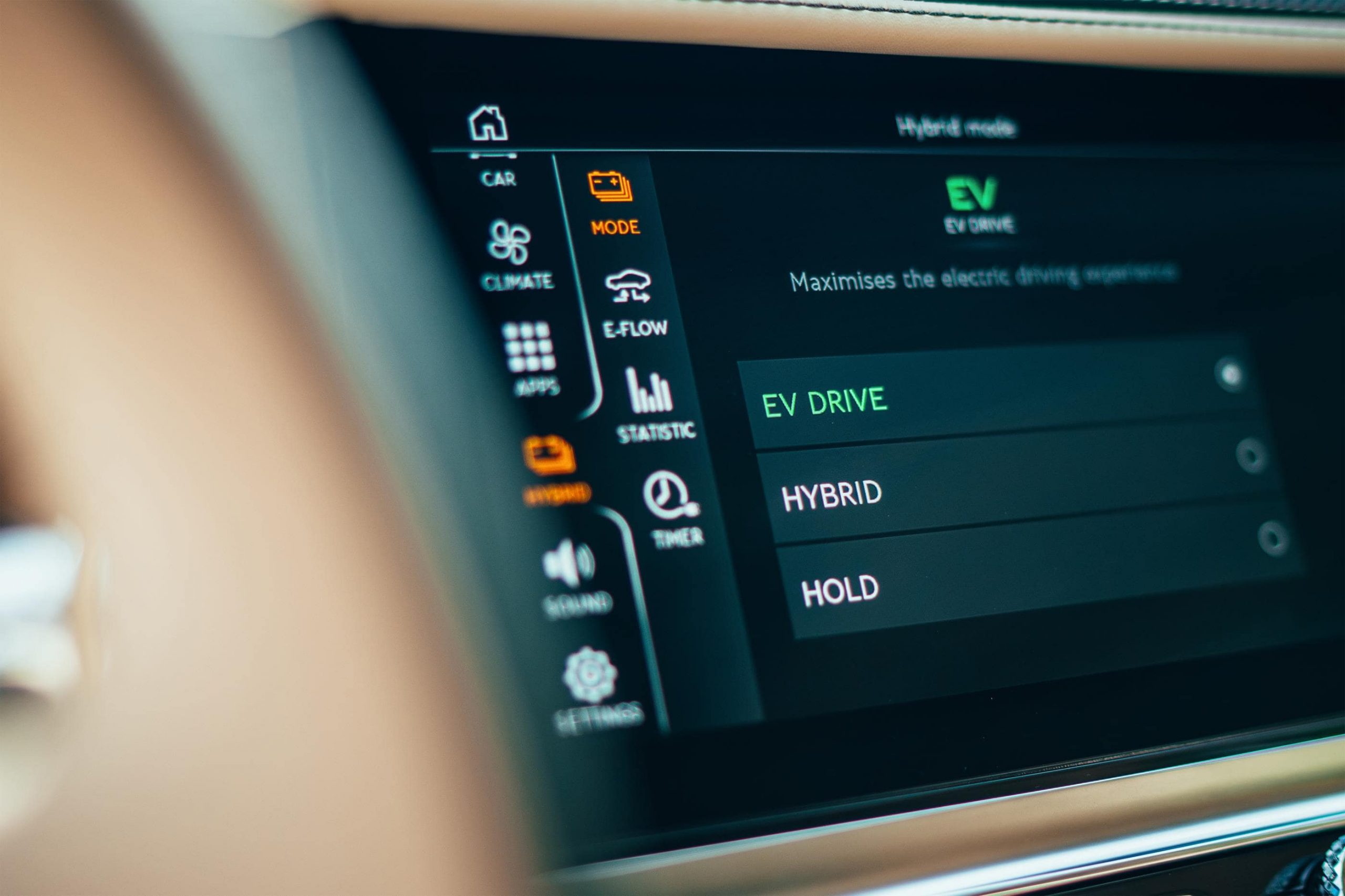 There aren’t many changes made elsewhere to the car, other than the addition of a SIM card, which will give internet access to the Flying Spur so customers can use the ‘My Bentley’ app to look at trip information as well as manage the cabin temperature ahead of a journey.