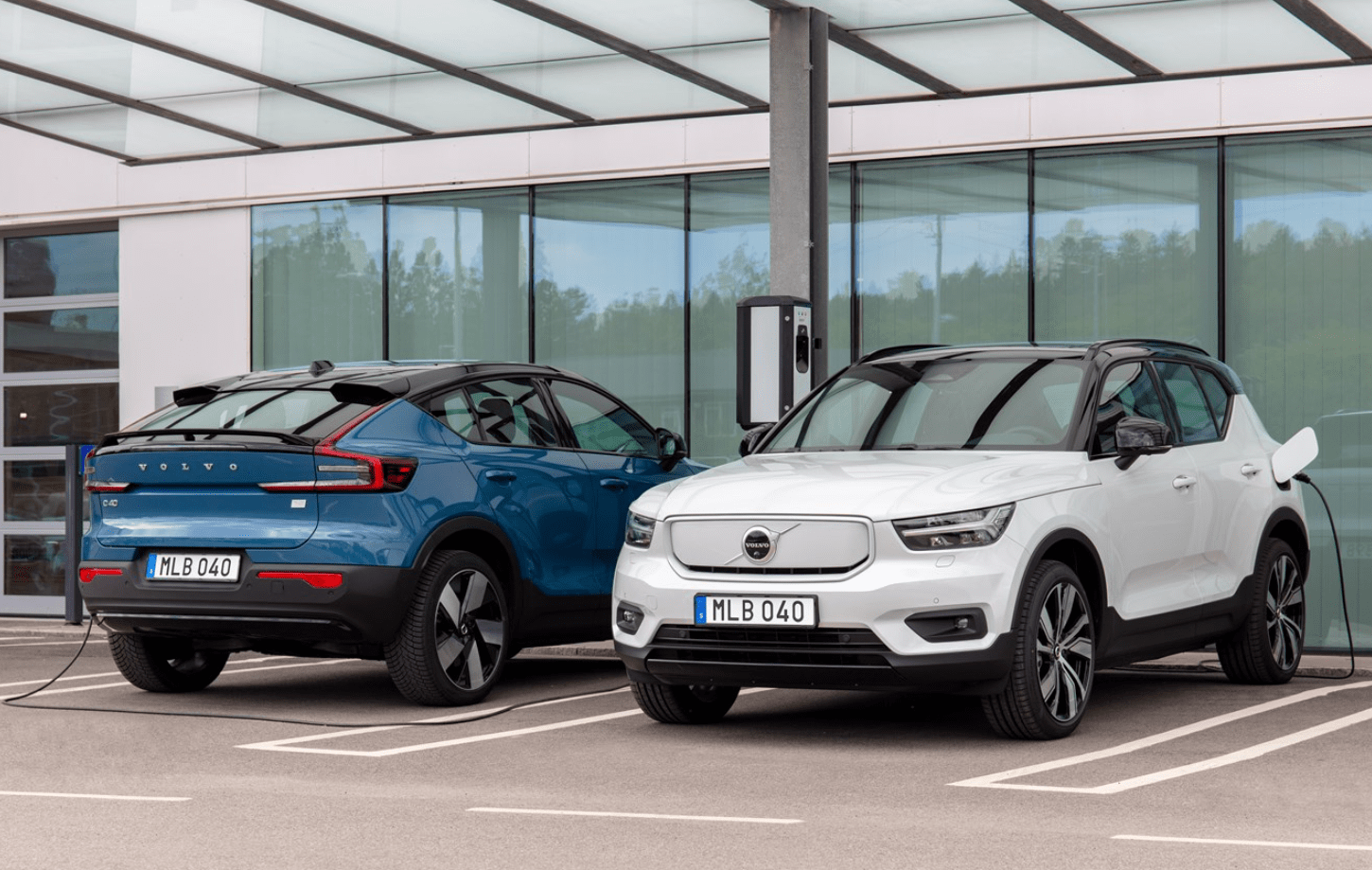 Last month, Volvo released the prices for its new all electric C40 Recharge, the first EV from the company. The small crossover is on sale now with prices starting at £57,400 in the UK. The C40 is very similar to the XC40, the company’s smallest SUV which also has its own all electric version, however the C40 has a more coupe like design with a sloping rear window, like a hatchback.

In fact, the C40 is built on the same CMA platform as the XC40, with the same wheelbase as the SUV which means both cars have the same rear legroom inures but the roofline is 6cm shorter than the XC40. Despite having a sloped roof, the boot size is the same on both cars, at 413 litres. But the benefit of being a full EV, means you get a “frunk” front storage space where the engine would be, with 31 litres of space.

The C40 Recharge costs from £57,400, with that price including insurance, maintenance and servicing for three years. Volvo is also offering the C40 on a subscription service, from £879 per month which covers 6,000 miles a year. Production of the C40 starts later this year in the autumn and UK customers can start ordering this summer, customers won’t get a C40 until 2022.