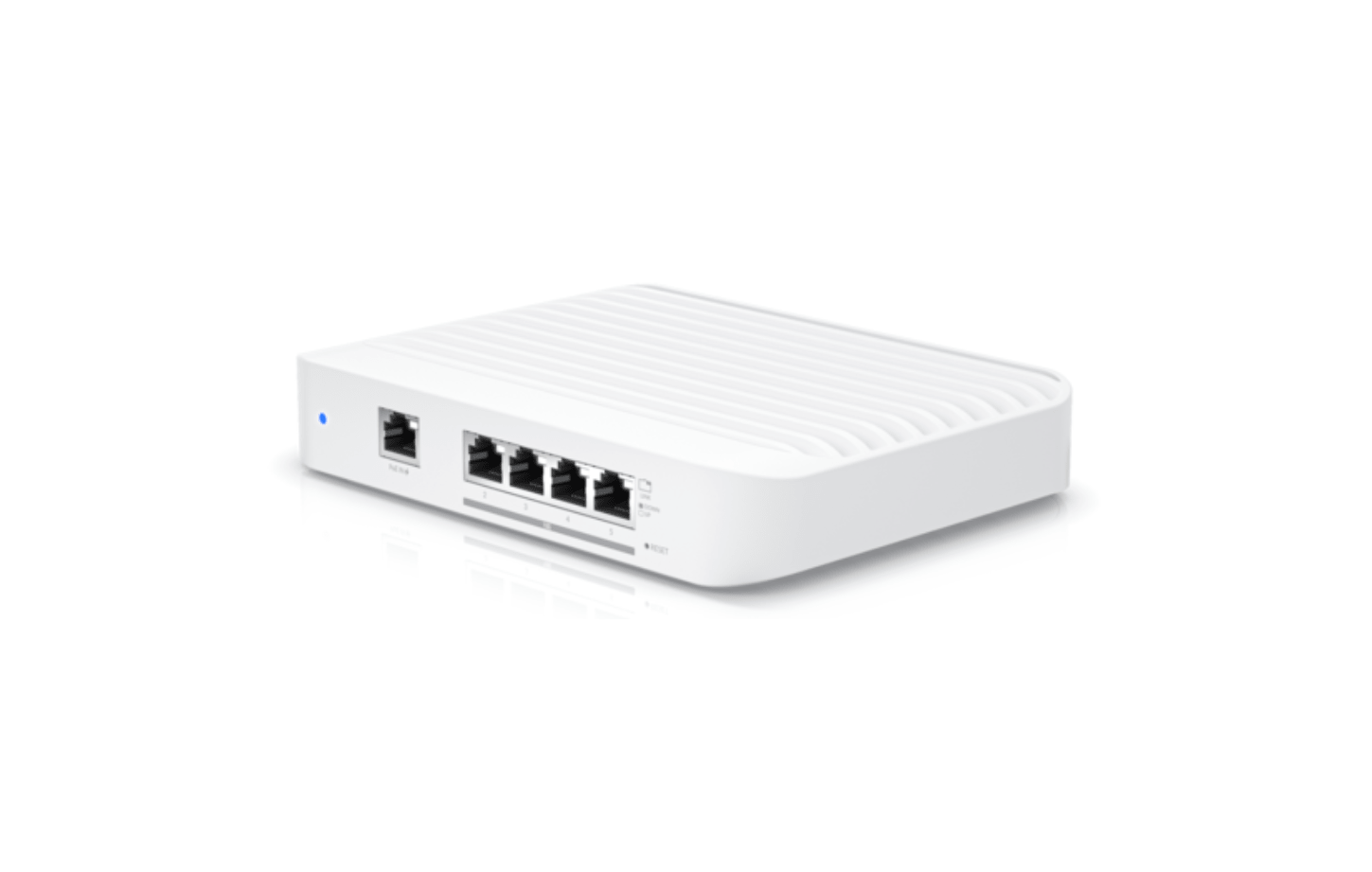 Today Ubiquiti has announced the new UniFi Switch Flex XG which has four 10GbE ethernet ports and one PoE input port which is a gigabit. The switch can also be powered by USB-C, freeing up one port for other devices. The Switch Flex XG retakes at $299 from Ubiquiti’s official store in the US and £260.50 in the UK from its EU store.

The use case for this switch is interesting, on one hand the uplink is only a gigabit, which if you had a PoE switched network, you would use the PoE port as the uplink for the switch. Or you could use this had a cost effective 10GbE switch in a small editing suite or home office, where you need to edit off of a separate server or NAS then one of the ports can be used for uplink, one for your PC and one for the NAS or server. 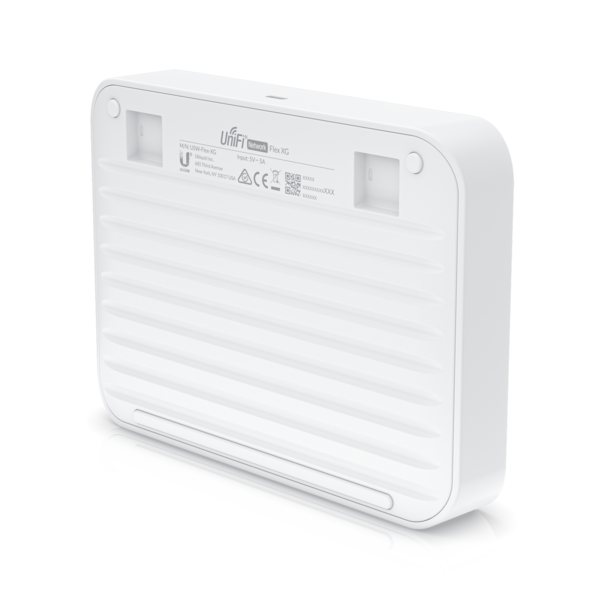 Like other Flex switches Ubiquiti makes, the Flex XG can be easily wall mounted.

The UniFi Switch XG is on sale now on Ubiquiti’s official stores below: