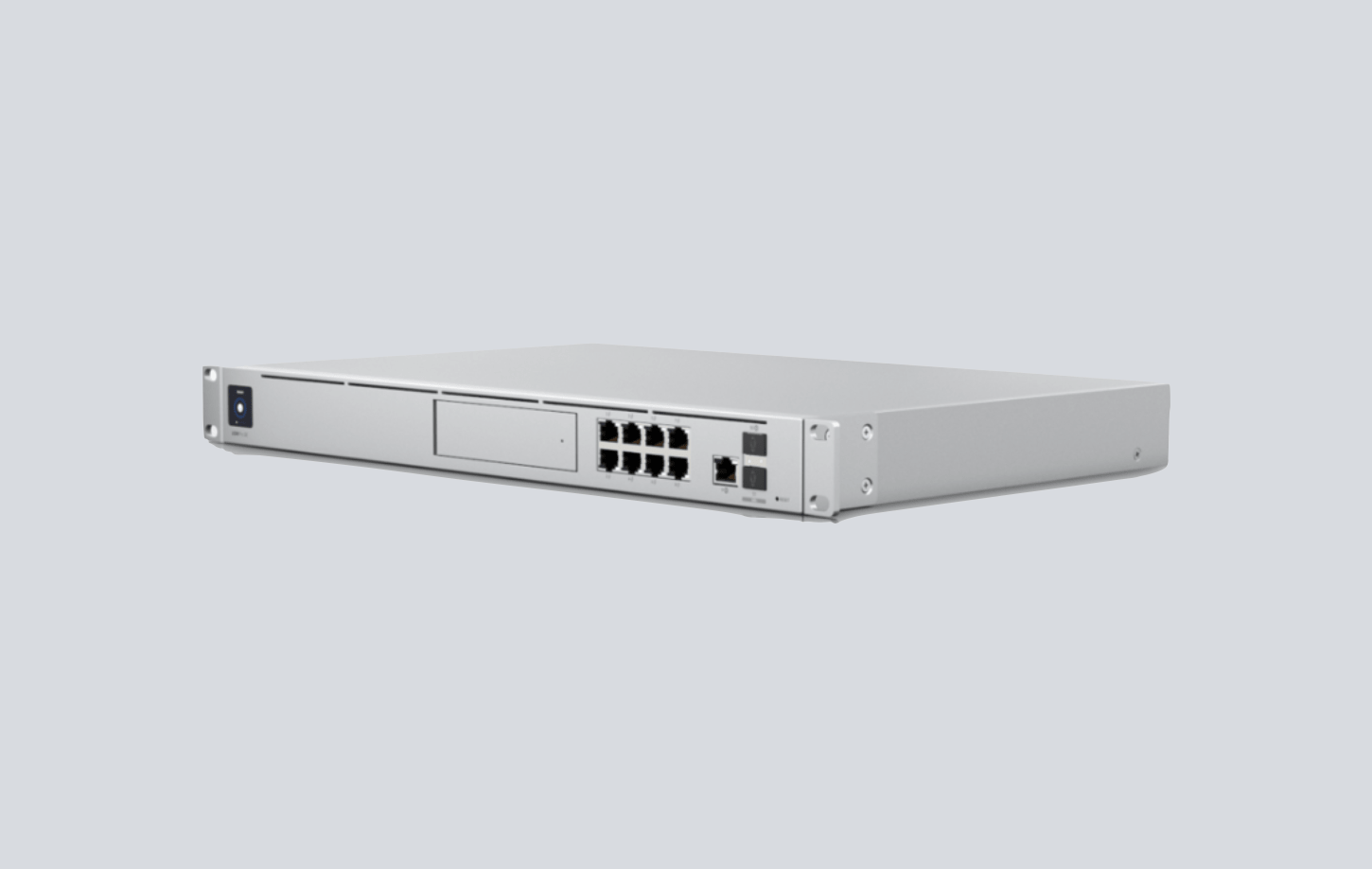 This week, Ubiquiti has revealed the new Dream Machine Pro SE but it isn’t yet available to purchase. Ubiquiti never usually reveals a new beta product publicly, usually it stays around in the Early Access store until it gets launched properly. However, Ubiquiti has released a YouTube video about the new Dream Machine Pro SE and all that has changed between the standard Pro and the new Special Edition.

The form factor is the same, with a small 1.3-inch LCM display, 3.5-inch HDD bay, eight LAN ports, 2 SFP ports and one WAN port. However, everything has been tweaked to make the Dream Machine Pro a more compelling choice. First of all, the eight LAN ports are now all PoE capable, only 802.3af here mind and the WAN port is now capable of 2.5GbE. The CPU and RAM levels are the same, but the internal SSD storage has been bumped from 16GB to 128GB.

The new UDM Pro SE should be coming later this year and is available now in the US on the official UI Early Access store.