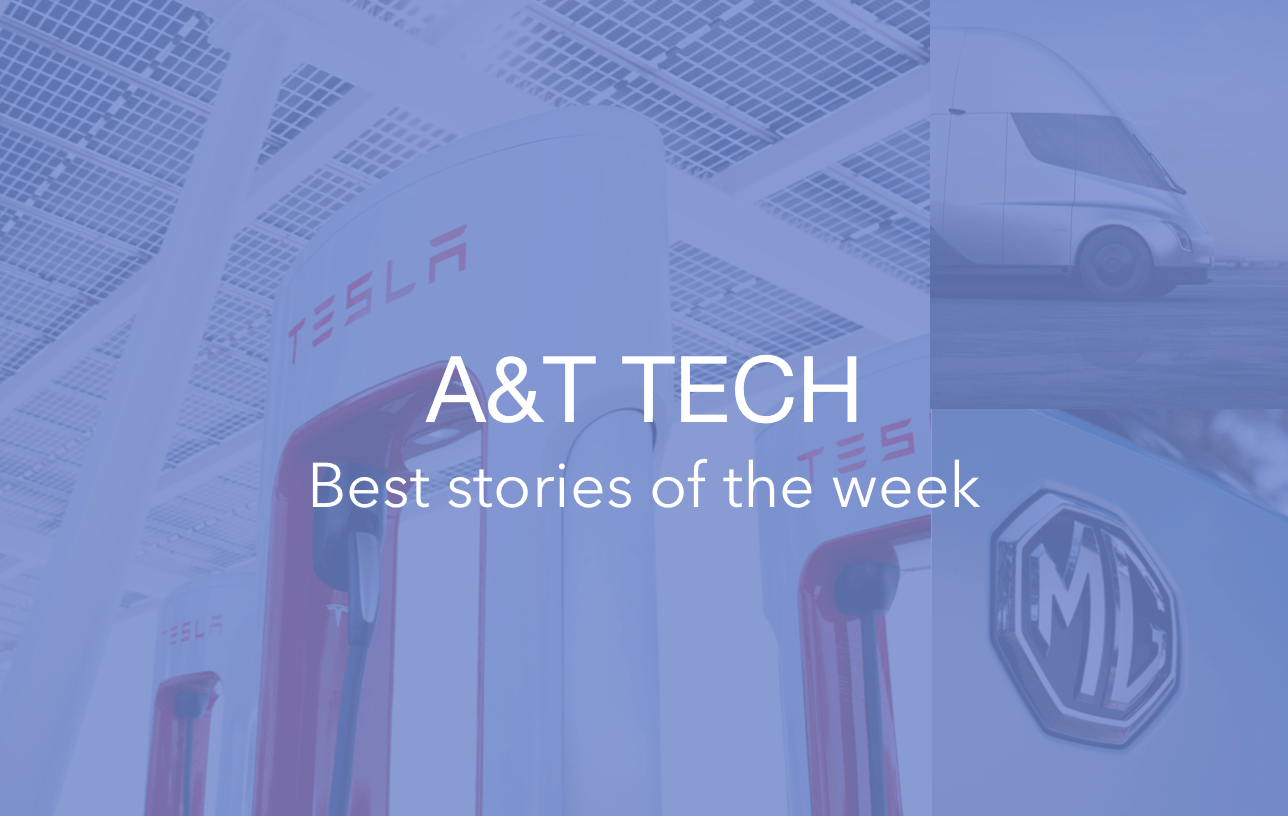 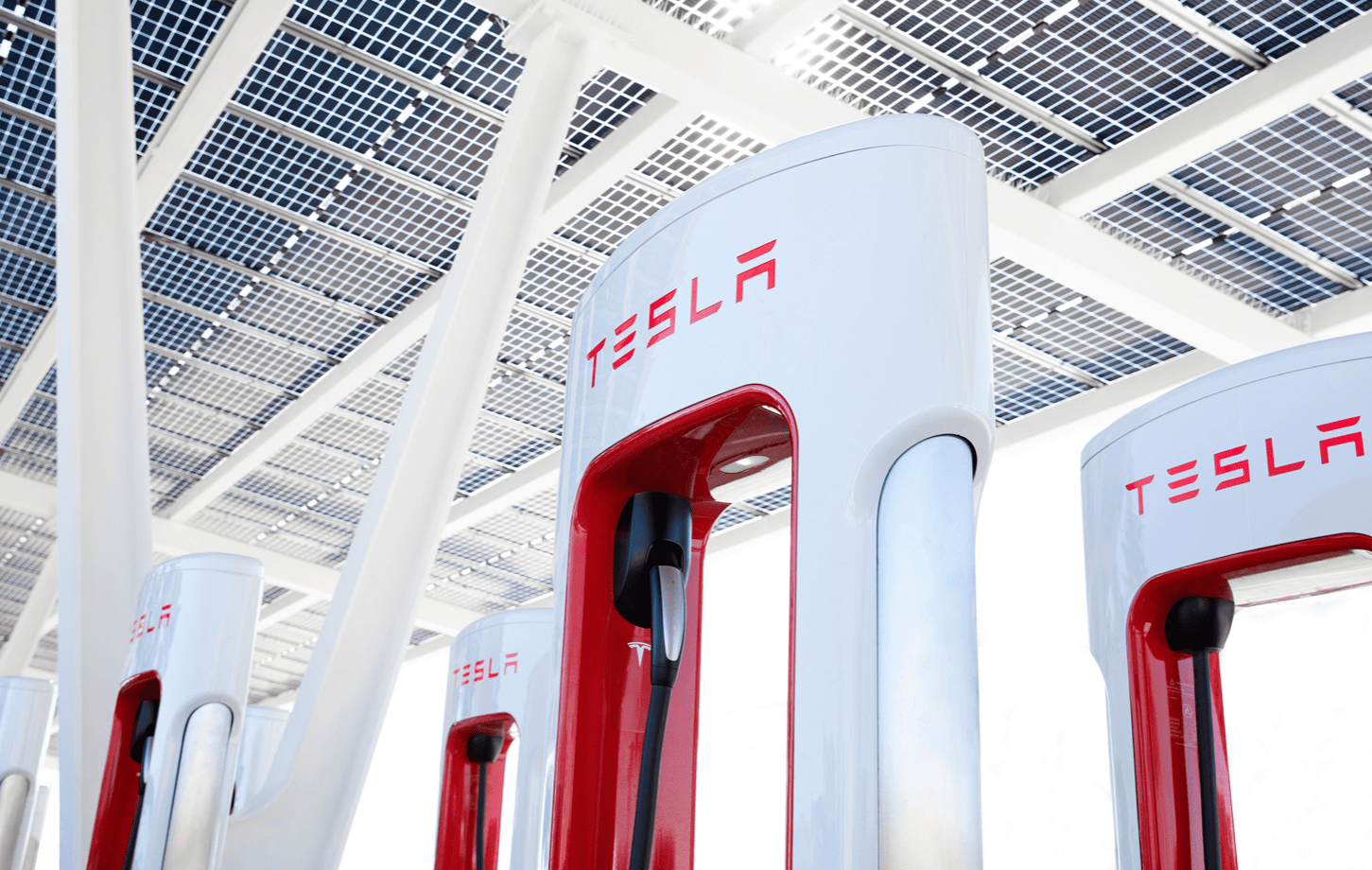 Elon Musk, Tesla CEO announced this week that the Supercharger network would be opened up to other car companies and their EVs later this year. 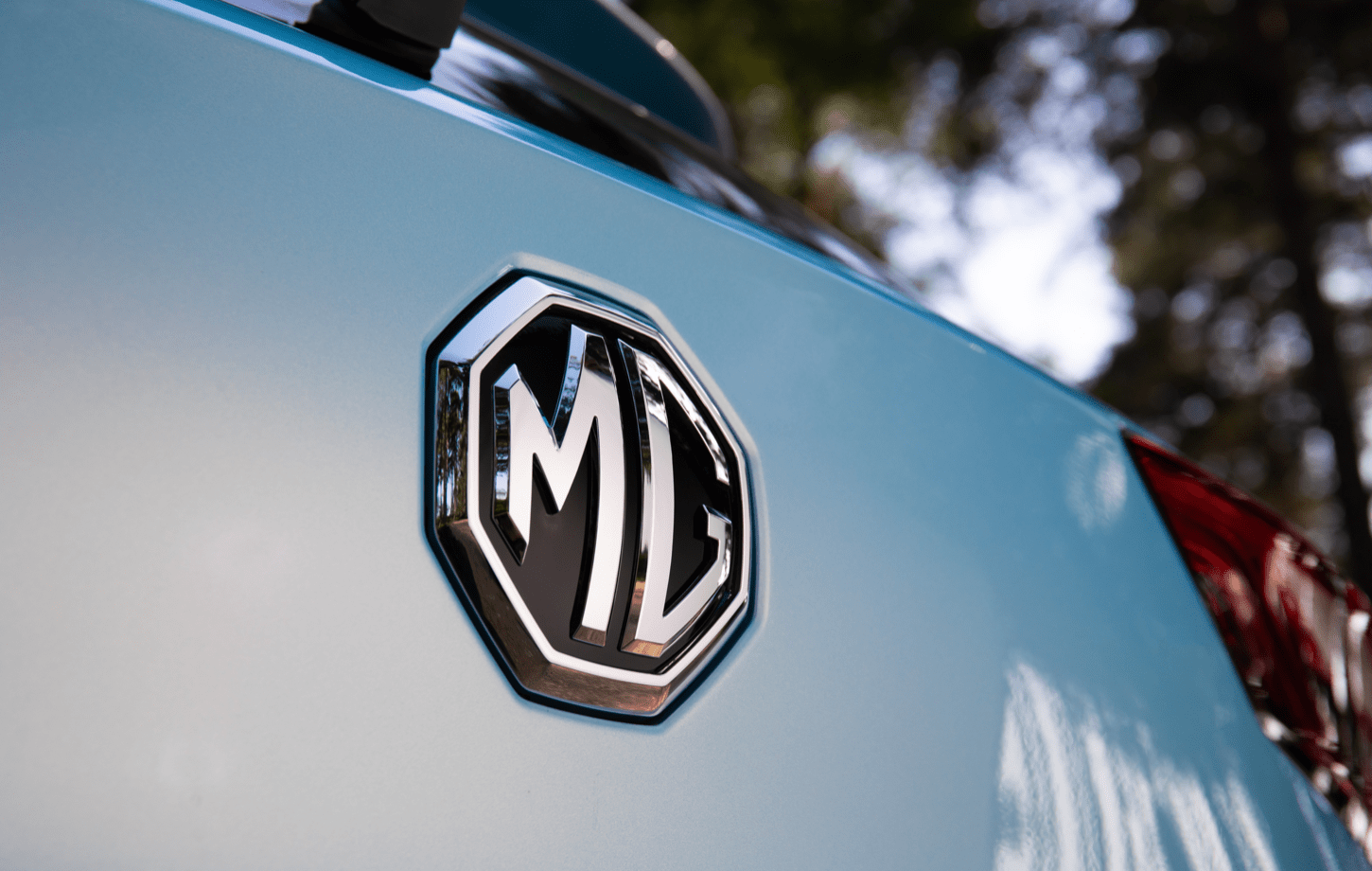 This month, MG has had a large increase in sales with a 76.3% increase year-on-year and the company now has a 1.5% share of the UK market.

Tesla is about to put the electric Semi truck into production 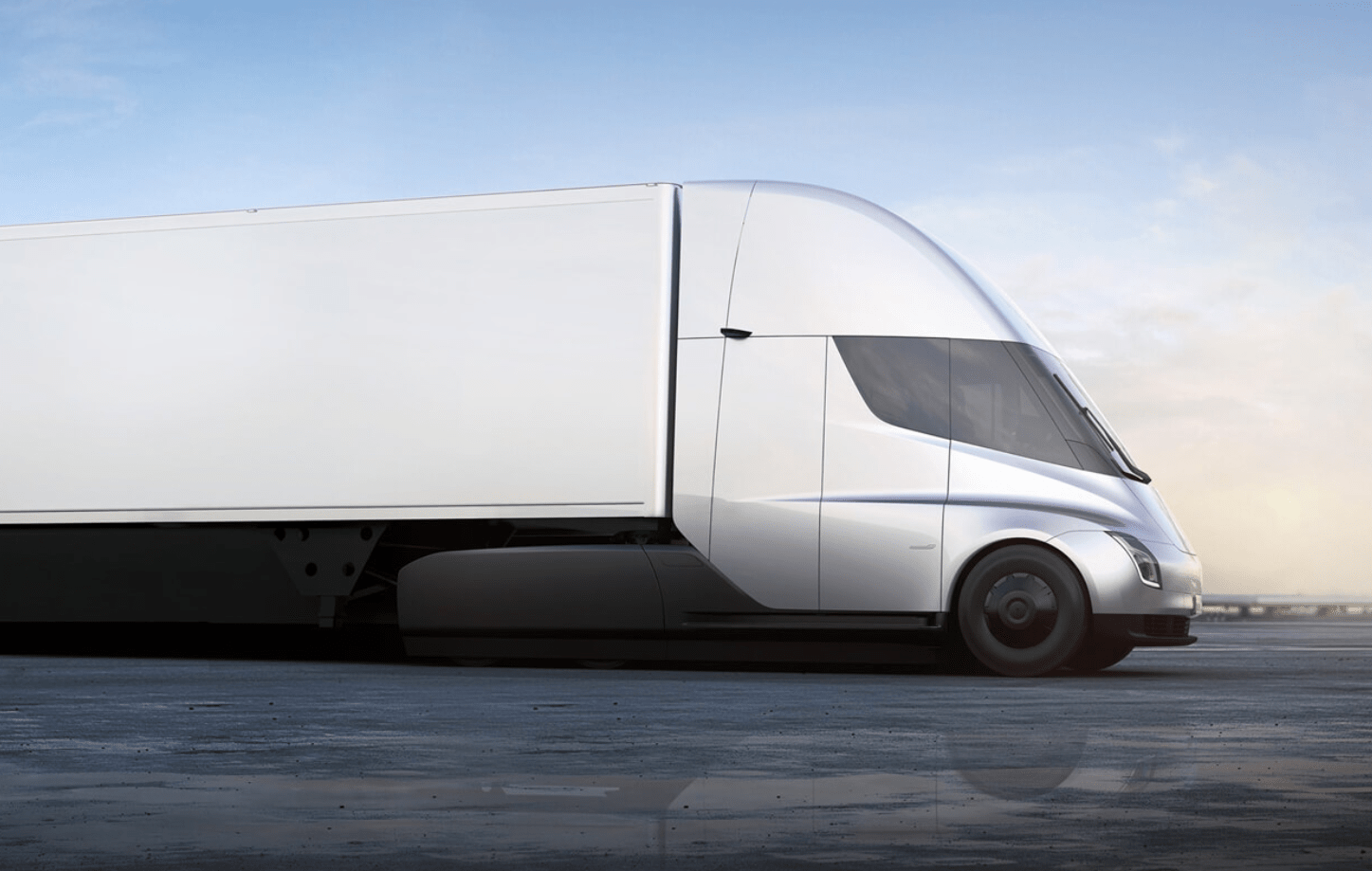 Announced back in 2017, Tesla is getting ready to start producing the Semi and i will be produced in a new factory near the existing Nevada one.