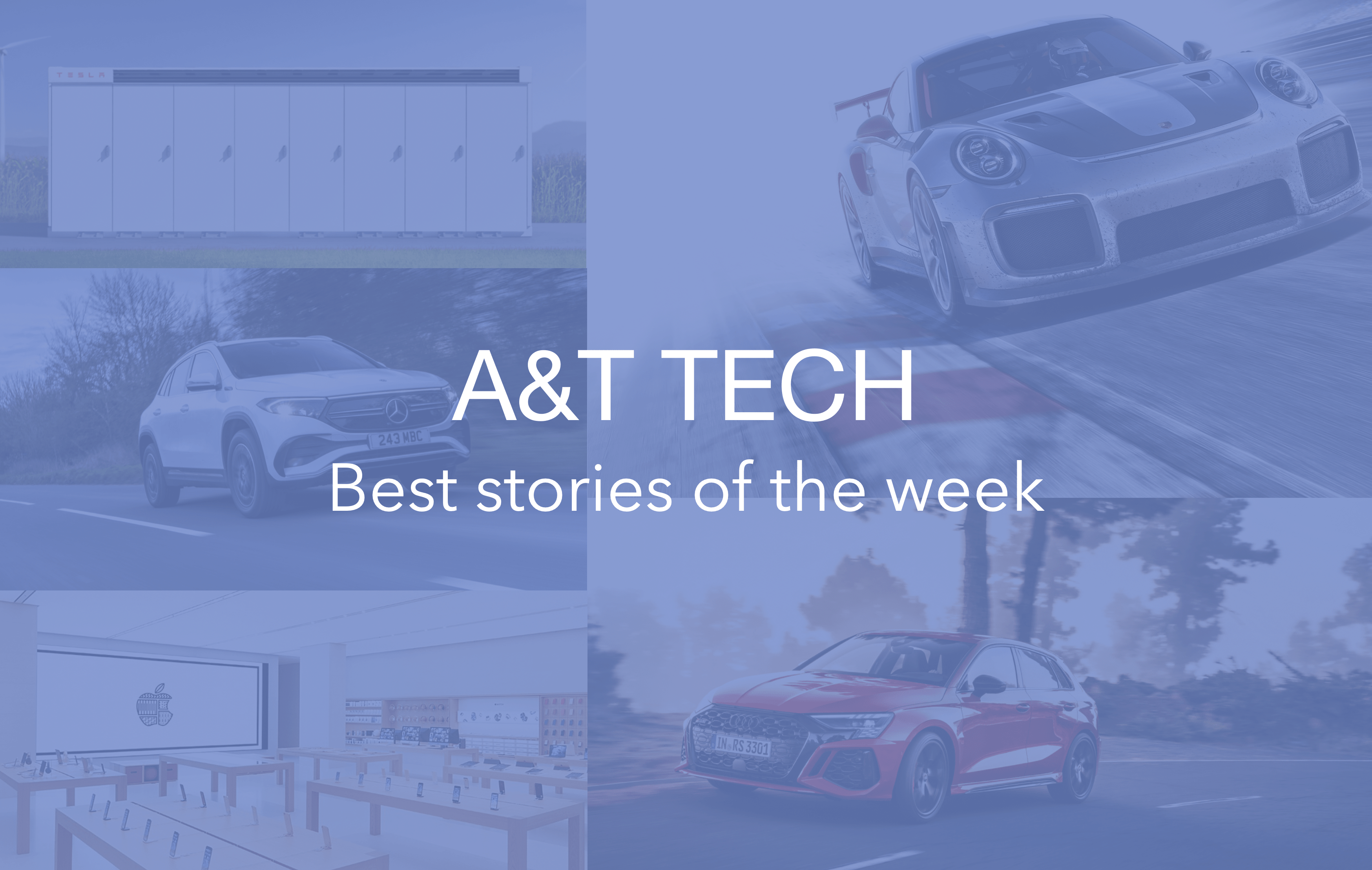 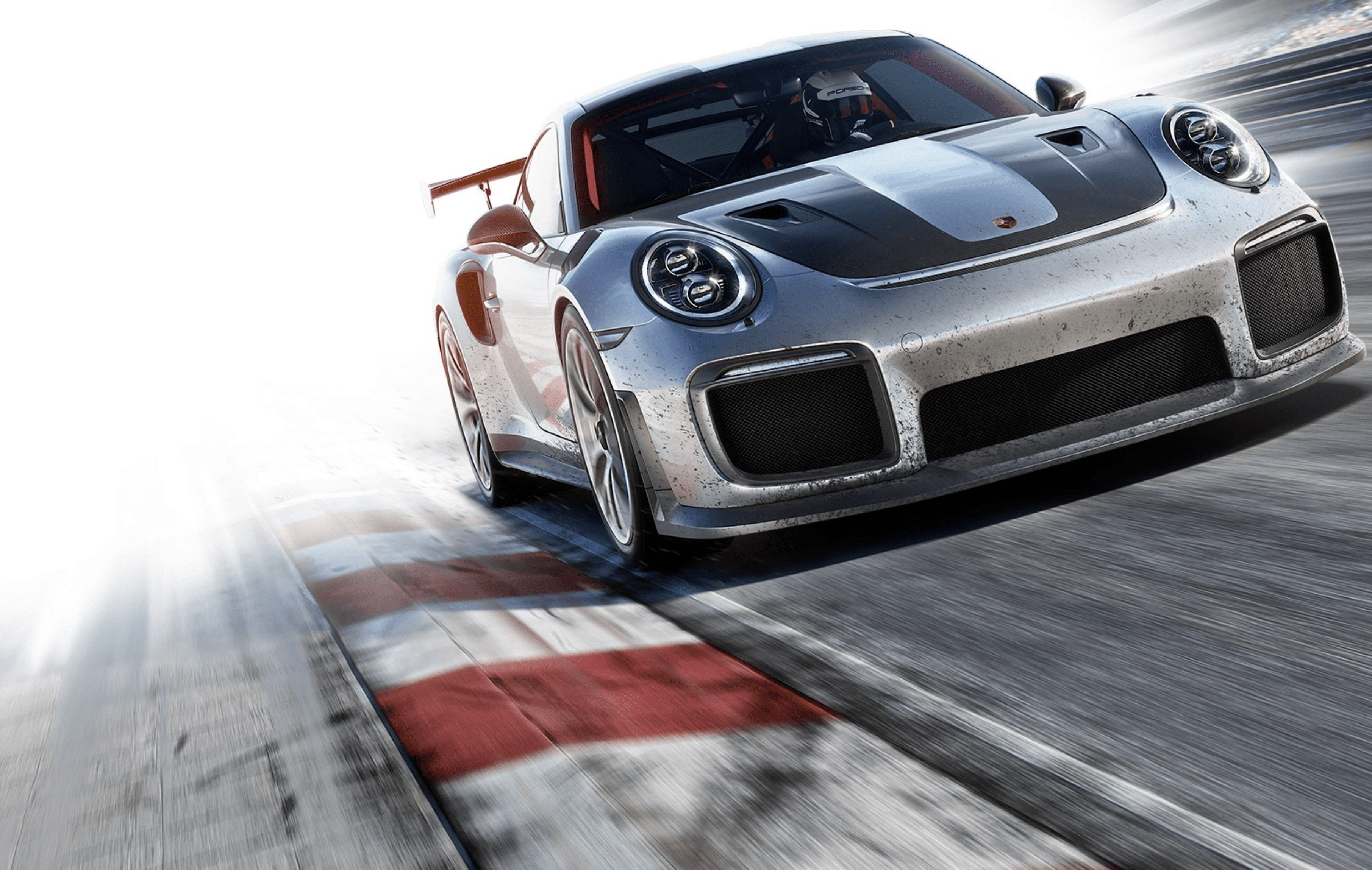 Forza Motorsport 7 will be unavailable to purchase come September, due to how licensing works for the real life elements in the games, such as cars and tracks. Those who have purchased the game can play it, even with multiplayer for the foreseeable future. 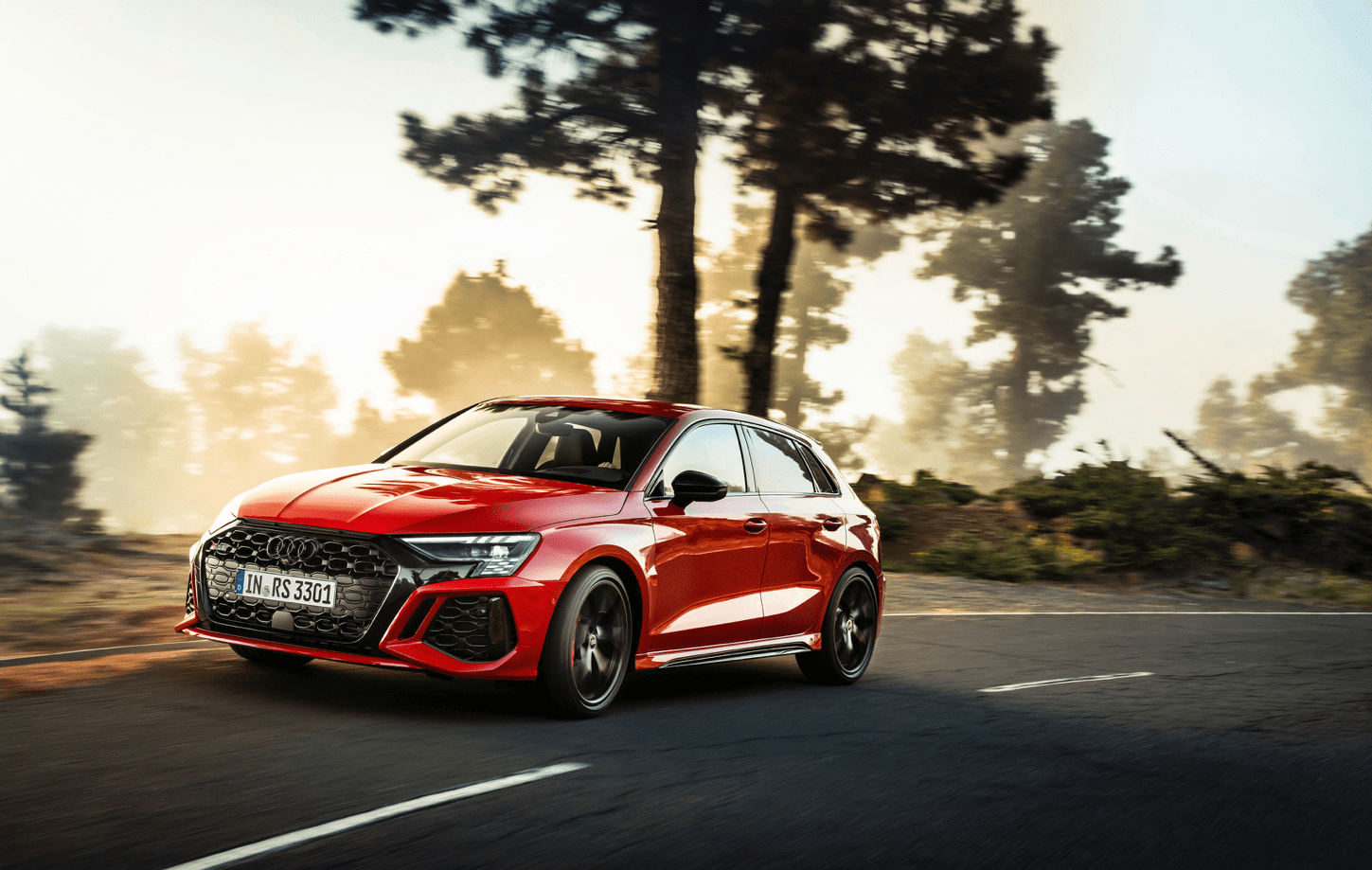 This month, MG has had a large increase in sales with a 76.3% increase year-on-year and the company now has a 1.5% share of the UK market. 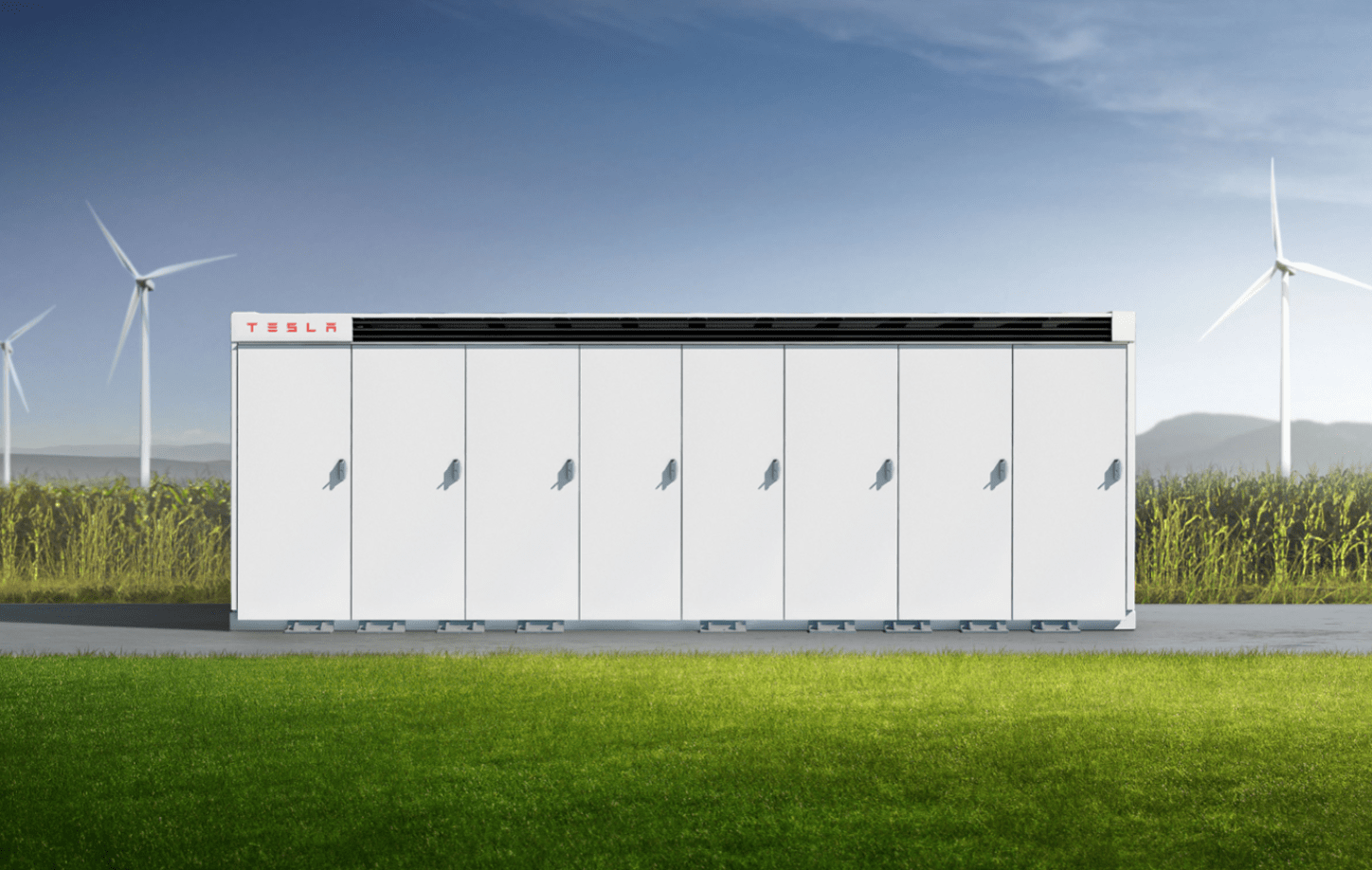 Mercedes has announced it’ll become electric only by 2030 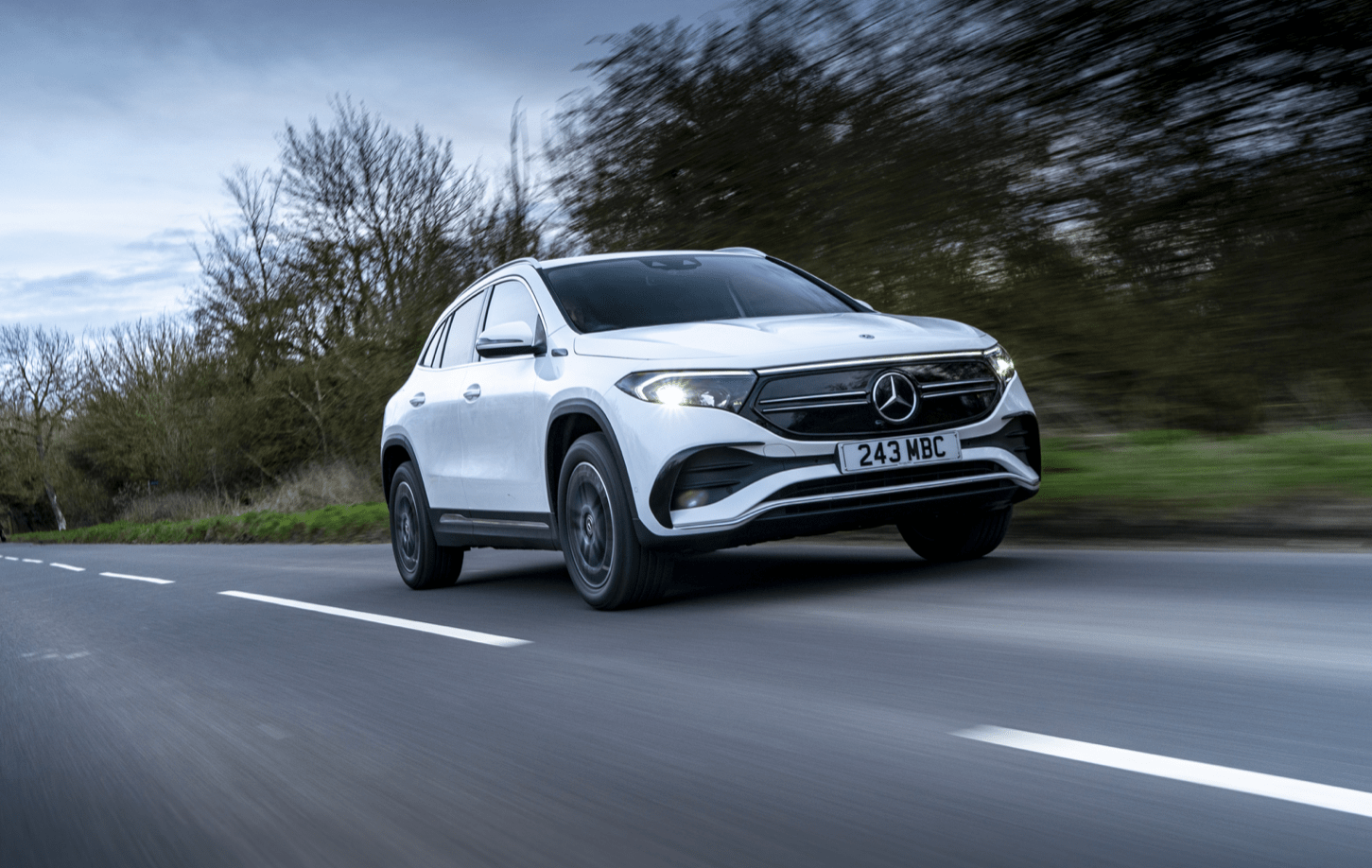 This week, Mercedes has announced that it’ll now become and EV only company by 2030. It currency has the EQB and EQC SUVs, the EQS saloon and EQV van.

Apple reported its 2021 Q3 earnings, with over $20 billion in profit 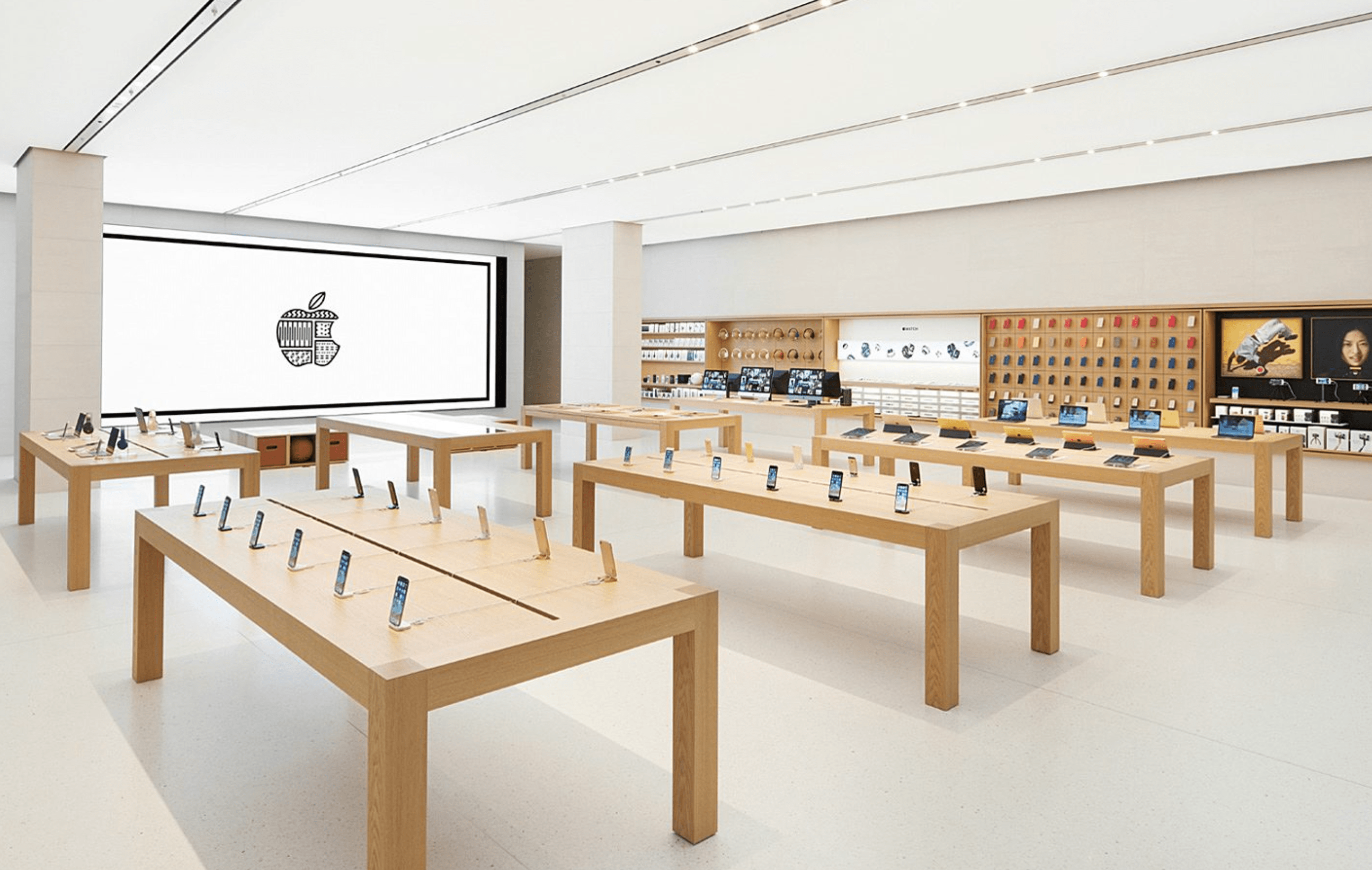 This week, Apple reported its Q3 earnings, iPhone saw over 50% in growth and Apple had revenue figures of $81.4 billion with profits of $21.7 billion.