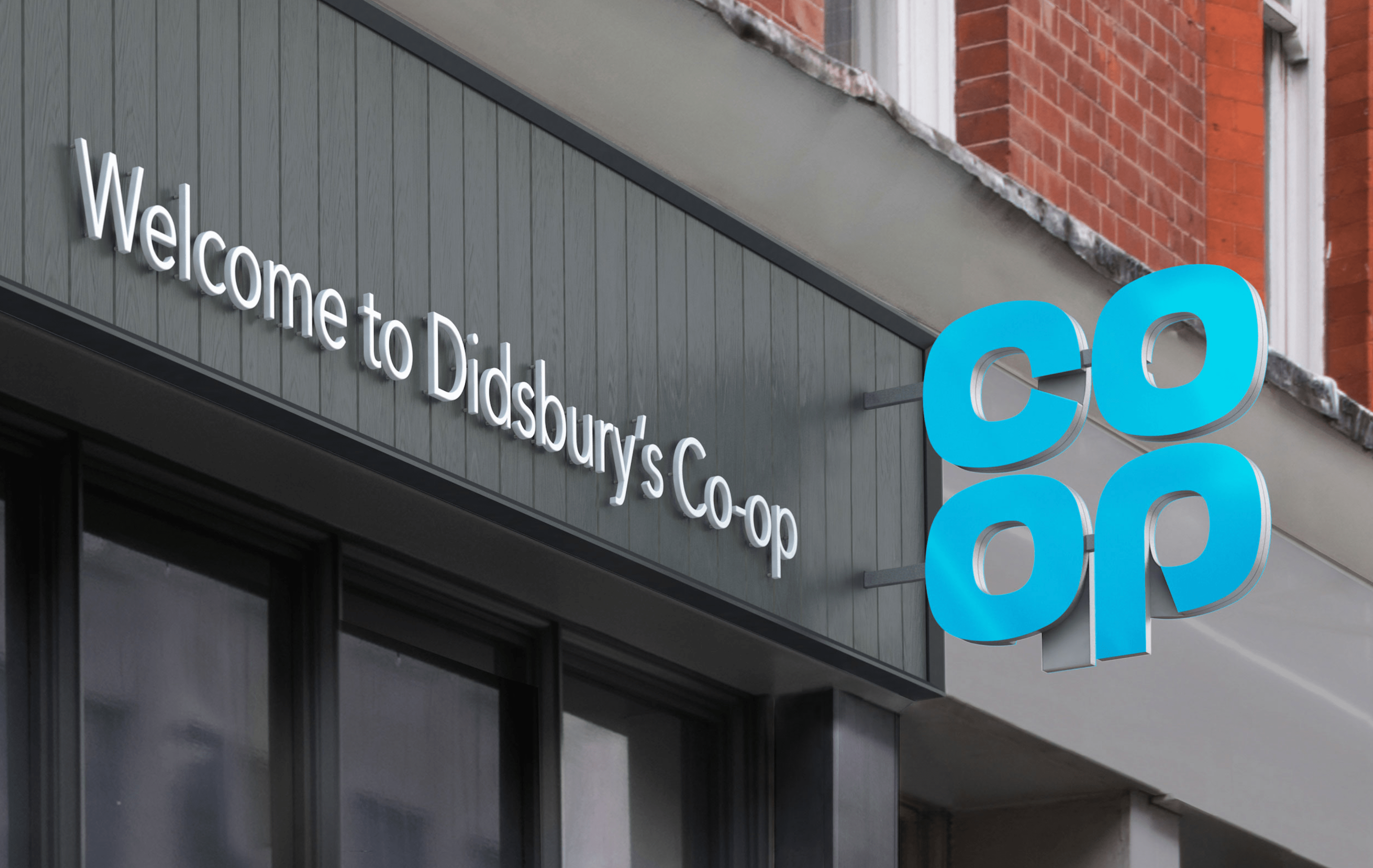 UK supermarket, Co-op have updated their loyalty card system on iOS to now support Apple Wallet for its card. Up until now, you would have to dig into the dedicated app but now it can be accessed at the same time as Apple Pay and importantly, the card is available on the Apple Watch too. Co-op joins other supermarkets in the UK, such as Tesco, M&S and Waitrose in supporting Apple Wallet for its loyalty cards. 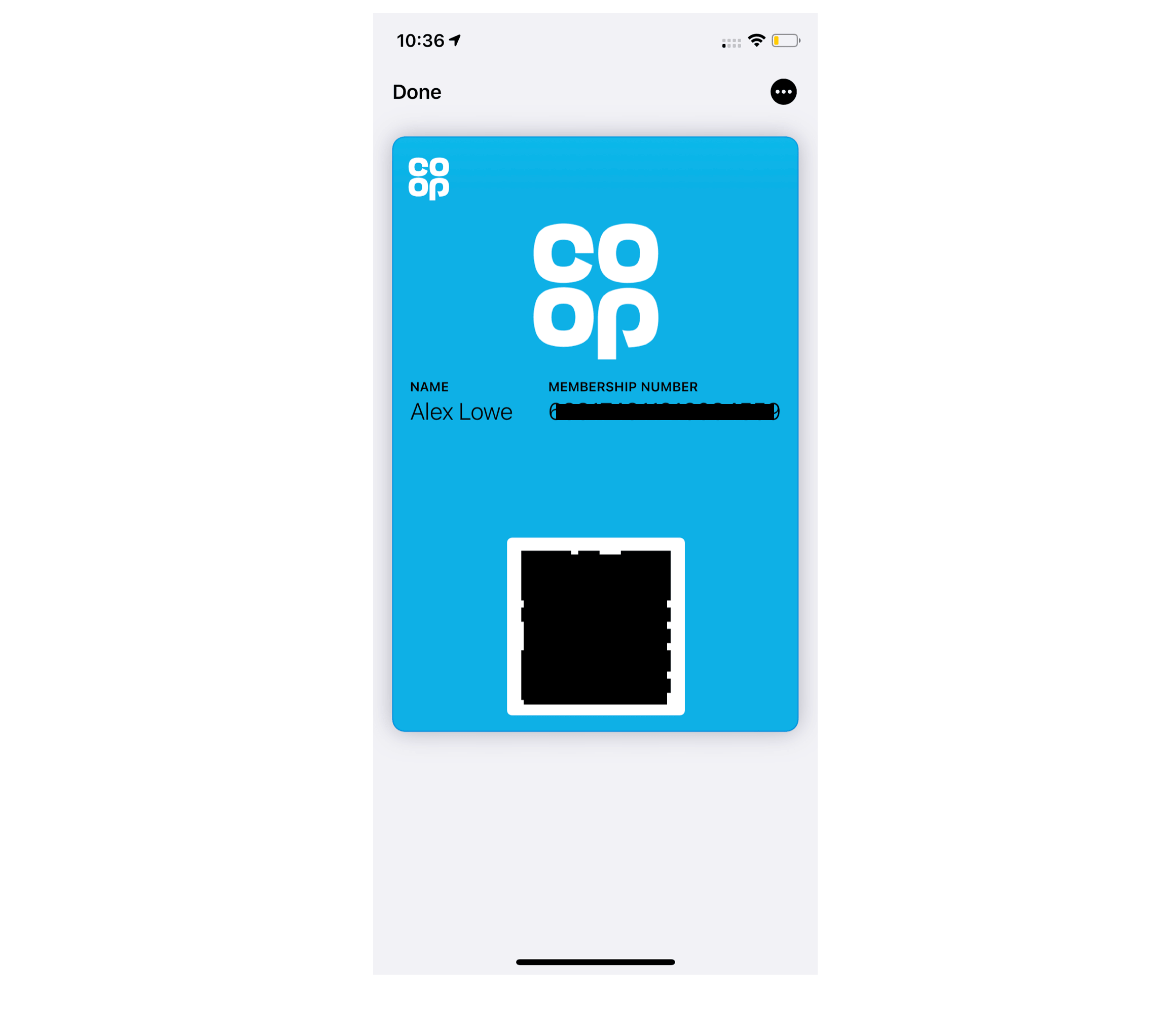