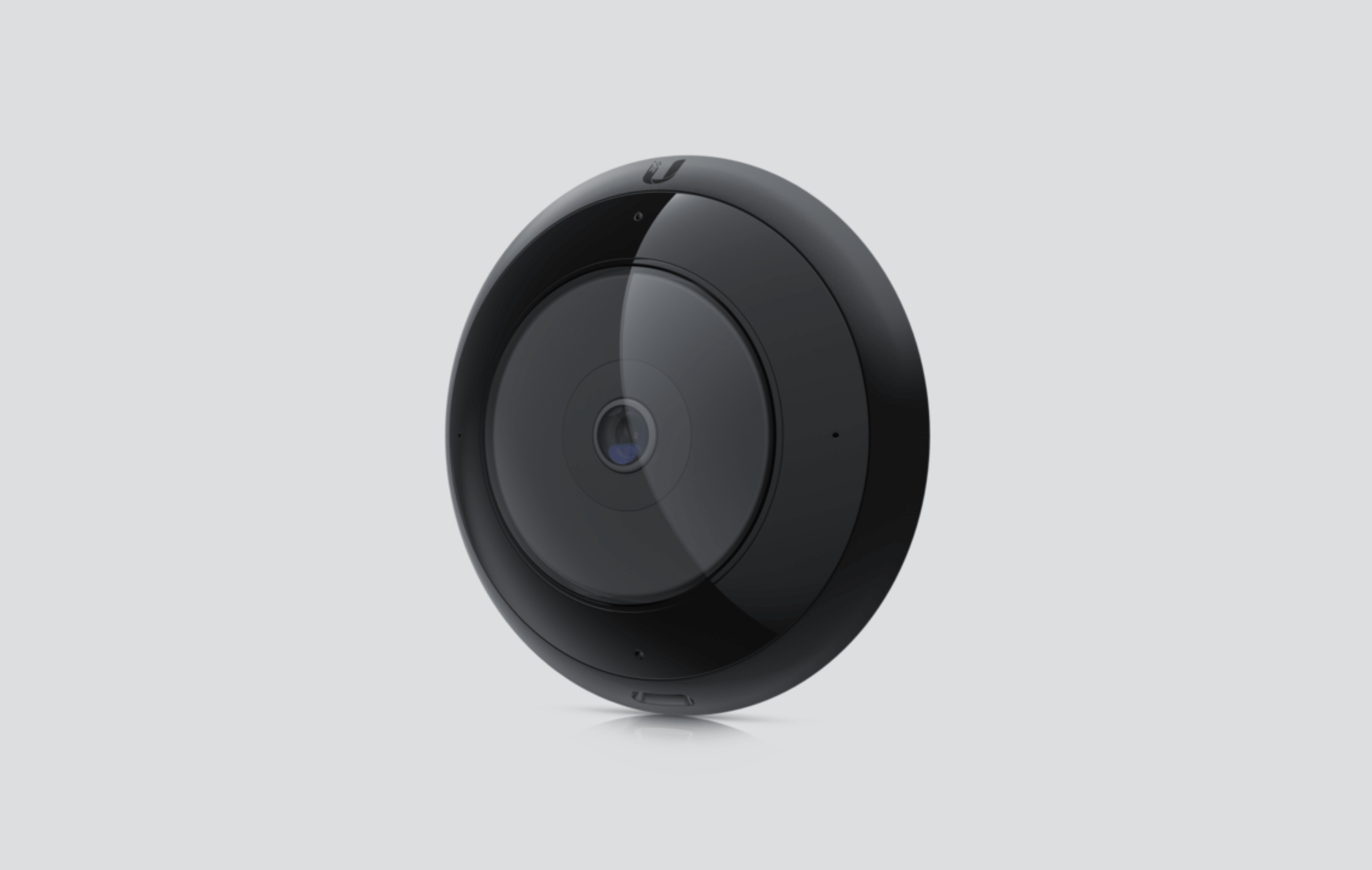 The form factor is similar to a UniFi access point, as is the mounting hardware. The camera has a 360° fisheye lens, with a resolution of 1920 x 1920 at 30FPS and it looks like it can be moved around by pan tilt zoom in software, its also vandal and water resistant, rated at IPX4 and IK08 with the optional bubble lens. Ubiquiti also say the AI 360 has exchanged smart detection, more capable at busy scenes as a use case for this camera is in a ceiling, looking down on a parking area or shop floor.

The new UniFi Protect AI 360 should be coming later this year and is available now in the US and EU official UI Early Access stores.