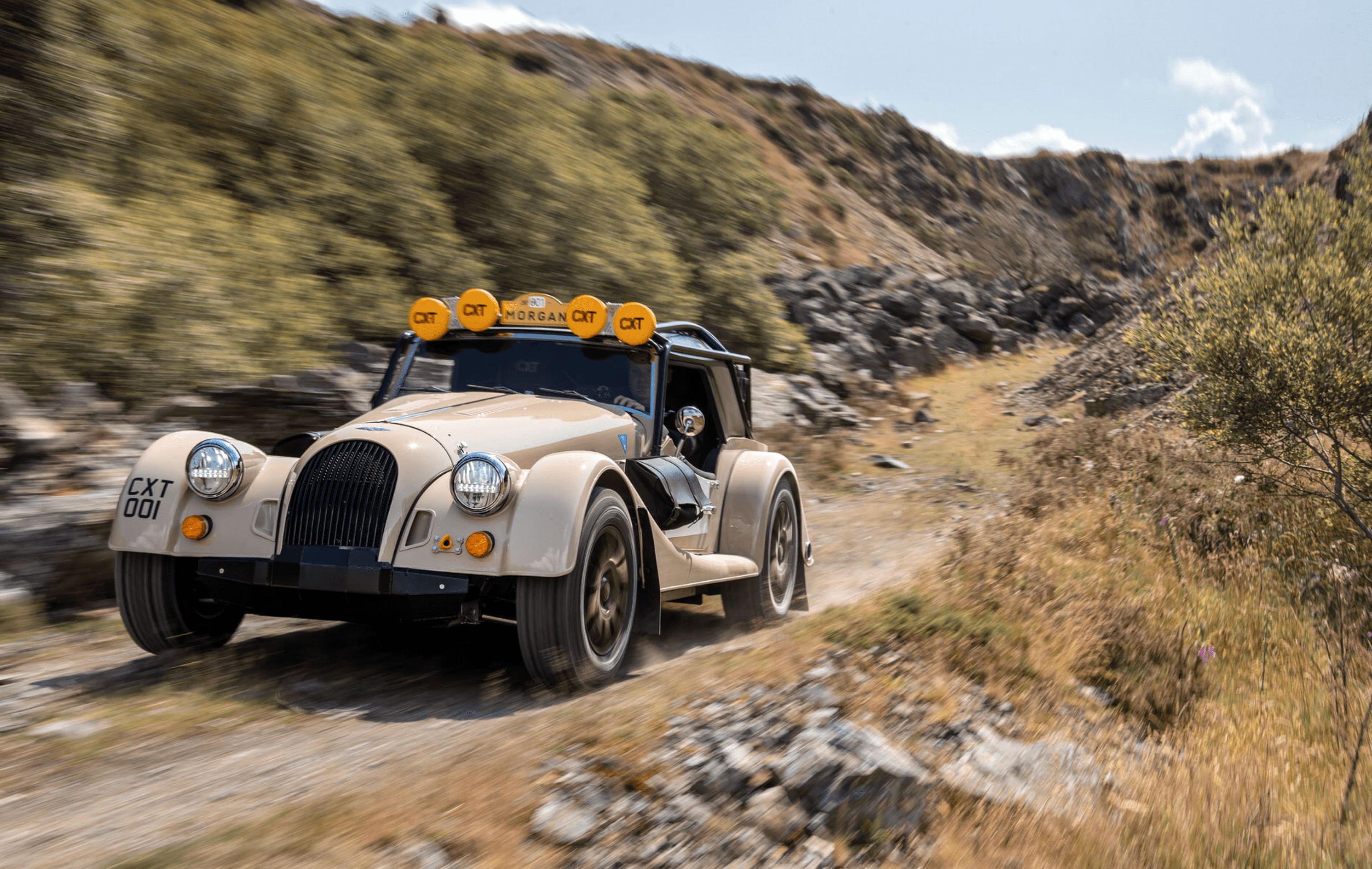 Late last week, Morgan surprised most of the motoring press and the company’s followers by announcing the new CX-T, an off-road version of the Plus Four Roadster, which is as Morgan say – designed for overlanding. This, as Morgan says goes back to the early days of the company when the cars were used in endurance trialling.

Morgan designed the new CX-T in early last year, when the company’s new owner Andrea Bonomi spotted a design of an off-road bias Plus Four and asked if that would be a possible model.

And here it is, the new car has uprated suspension and much bigger wheels and tyres but using the same four cylinder engine as the standard car. The CX-T has two wheel drive, but with an electronic differential from BMW, with three driving modes. On the top of the car is a hard top roof, with a roll cage, space for luggage and equipment. On the back is a tool box and containers for water and petrol. 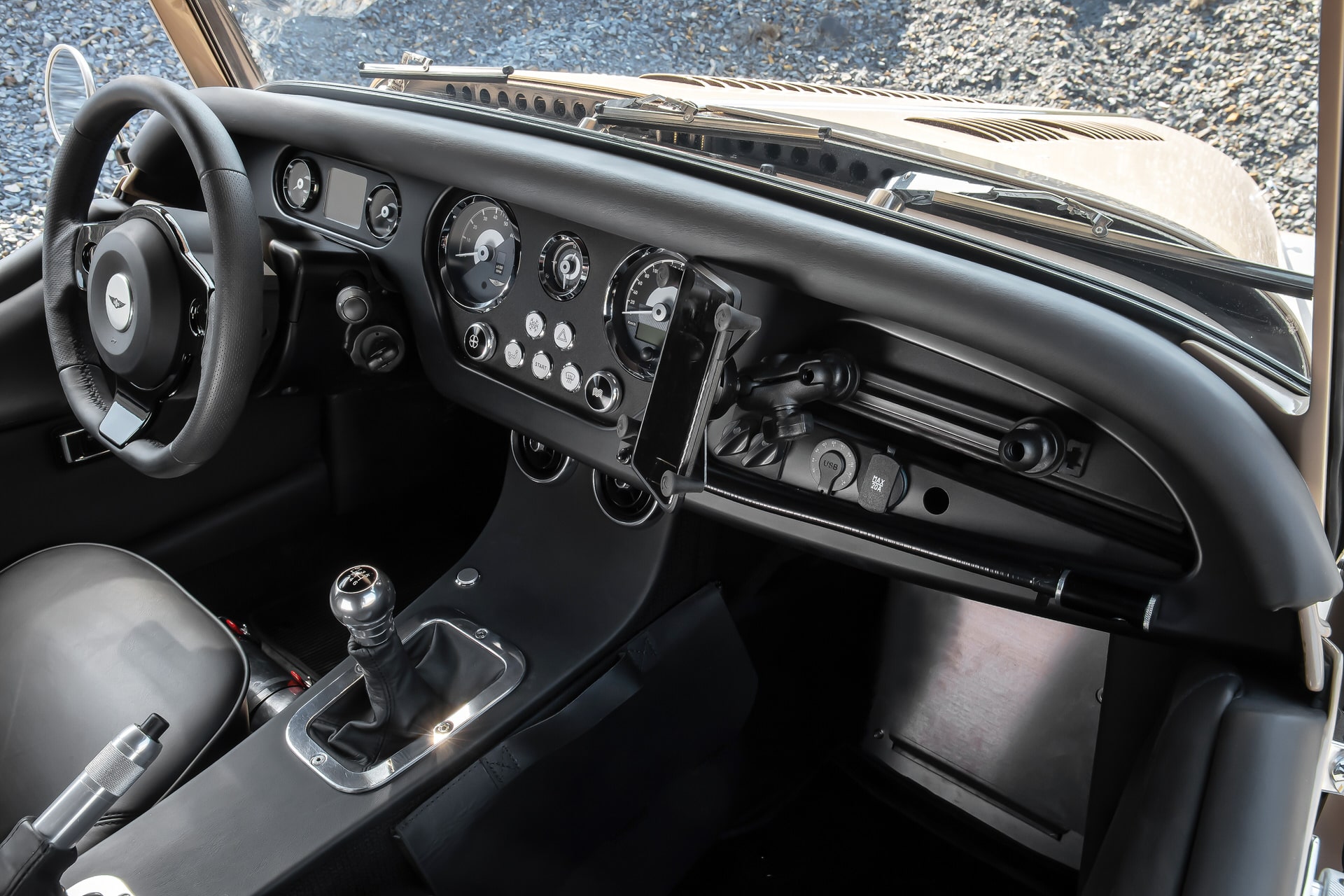 Morgan will only be producing eight CX-T models and production has already started in Malvern. Most of the allocated limited run have been sold to some friends of Morgan and the investors. There are some left at the time of writing. The Plus Four CX-T is priced at £200,000.