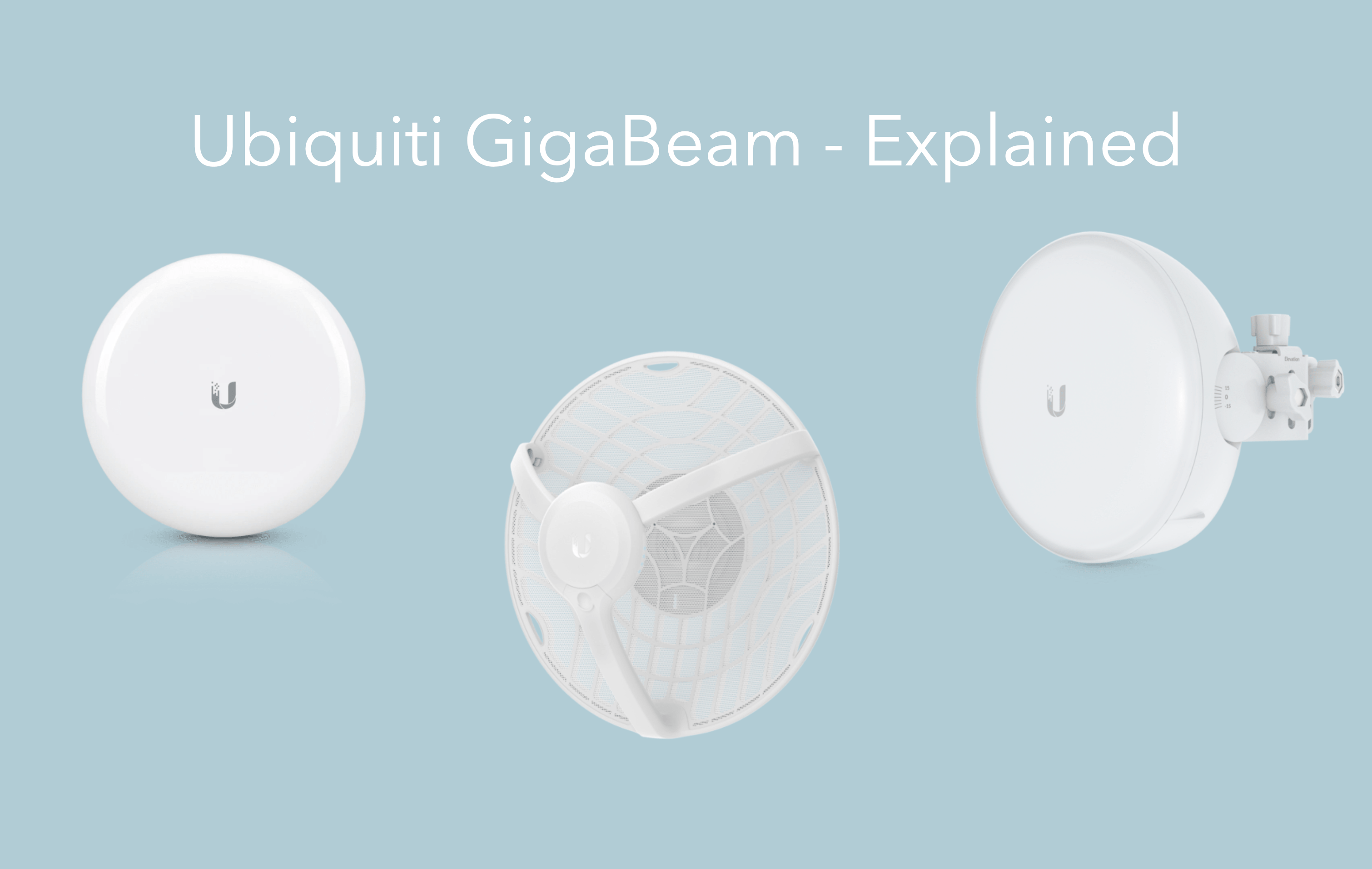 Ubiquiti is getting its 60GHz product line well and truly up and running, with three different GigaBeam point-to-point products, two airFiber 60GHz products and a 60GHz UniFi Building Bridge. However, out of the three different GigaBeam radios Ubiquiti makes it can be a bit confusing which one to get – this guide will explain what each one is used for, prices and which one is the best fit for your use case.