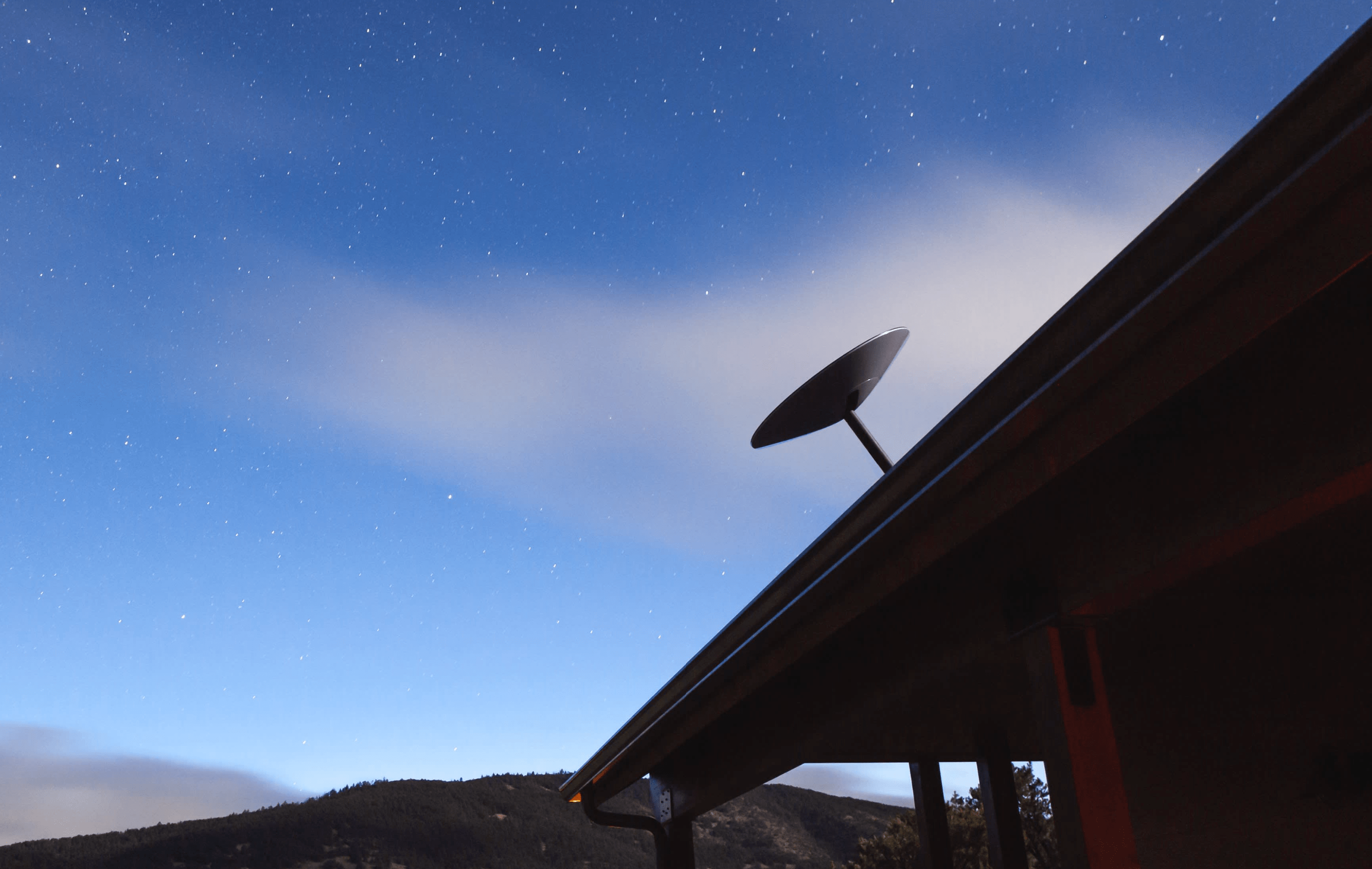 Elon Musk’s SpaceX has been sending out Starlink satellite dishes to customers for around eight months now, following the release of the service in late 2020.

Starlink uses a large array of low orbit satellites with connections back to the ground, which then in turn have high speed fibre connections. Having the satellites at a lower level reduces the high latency and slow speeds that traditional satellite broadband services have. Starlink is in its beta stage art the moment, with prices at  £89 per month and £349 for the dish. US prices are $99 per month and $499 up front. The price includes a wireless router, but third party ones can be used.

Elon revealed this week that so far, SpaceX has shipped over 100,000 units to customers. He says in an additional tweet that this is jus the start and license applications for other counties are coming soon.