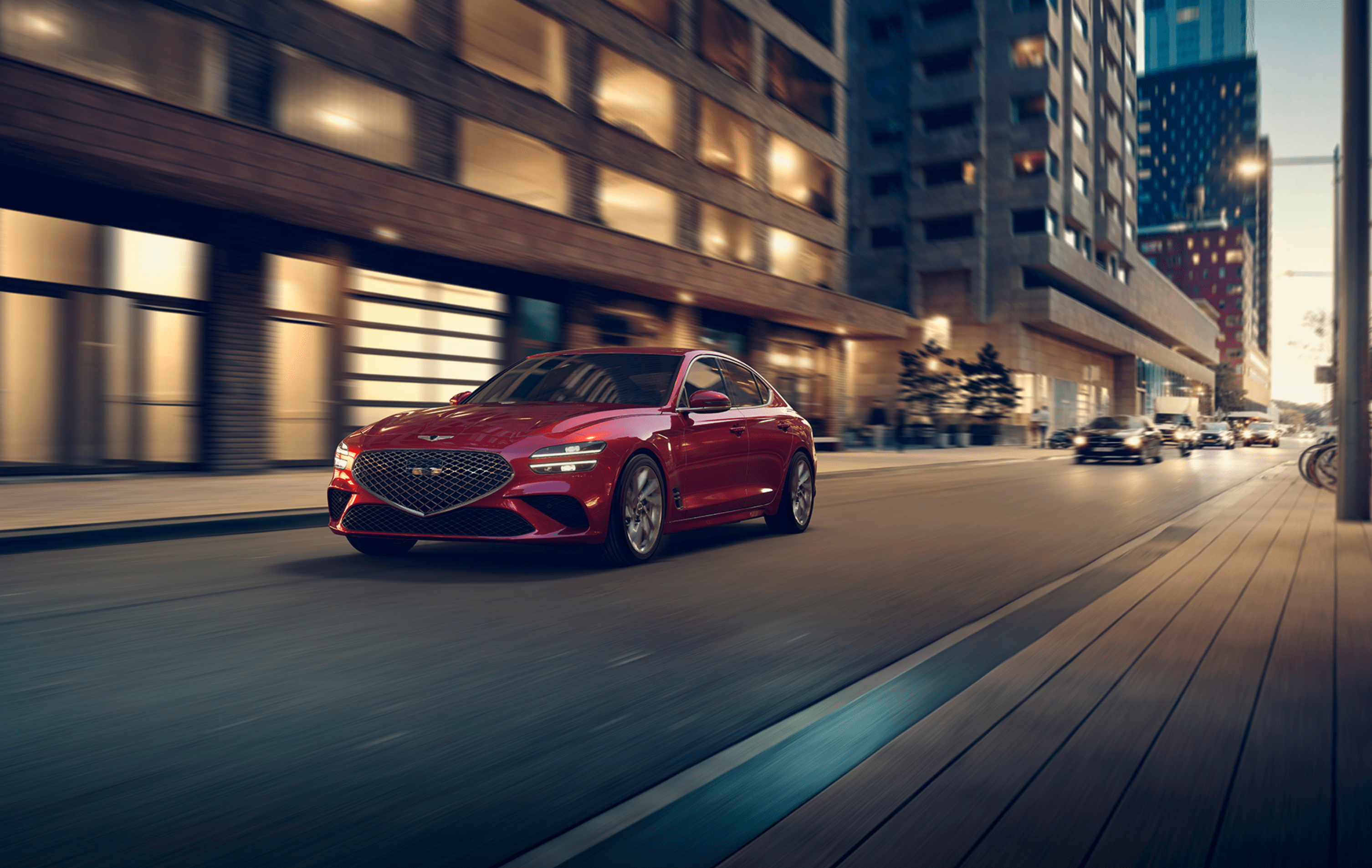 Genesis, a company owned by Hyundai which focuses on premium SUVs, estates and saloon cars is now expanding to the UK. We reported on it back in May and shortly after the news, the company released the prices for the upcoming G80 and GV80. Now this week, Genesis has released the prices and release dates for the G70 saloon, which is a similar size to the BMW 3 Series and Audi A4.

The G70 shares a similar box of parts to the Kia Stinger and for the UK market, the engine range is very similar too, but with more power in the Genesis. The bottom of the rung model comes with a 2.0-litre petrol engine with 251bhp. There is also a diesel on offer, a 2.2-litre with 199bhp. With both engines, the G70 is rear wheel drive only and with an automatic gearbox only too.

Genesis also has a 3.3-litre V6 on off with 368bhp and four wheel drive. However, this engine choice has not yet been confirmed to come to the UK.

Inside the G70 is a large 10.25-inch infotainment screen, which like most new cars now it support OTA updates.