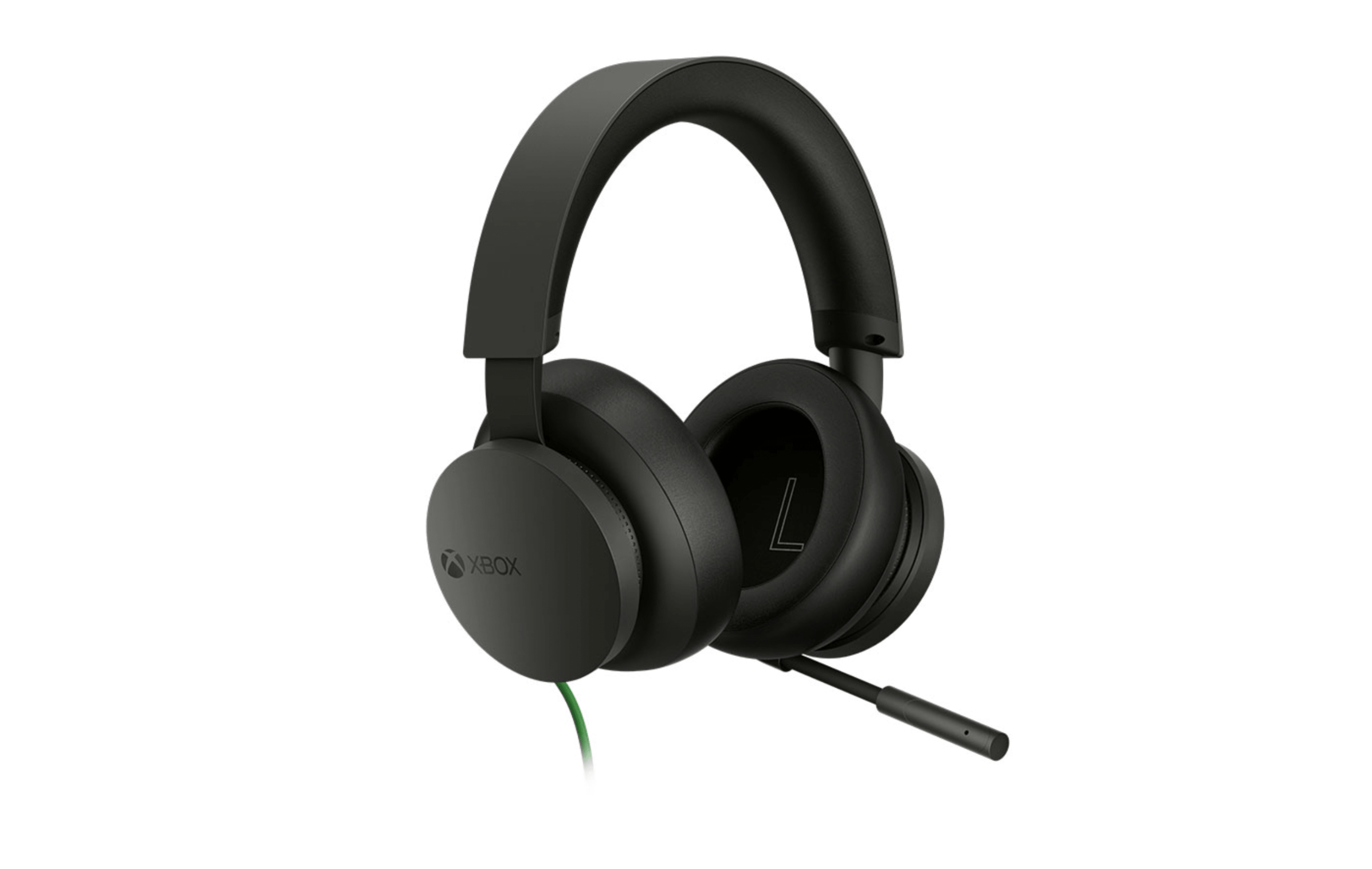 Microsoft has announced a brand new wired Xbox Stereo headset, which is essentially a wired version of the new wireless headset the company revealed earlier this year. The wired version is quite a bit less expensive than the wireless version and understandably it is missing a few features when compared to the wireless model.

The wired one comes in art £54.99 in the UK and $59.99 in the US, its currently up for pre-order and will be available on the 21st September. It comes with a bright green 3.5mm cable and plug, it supports Dolby Atmos, Windows Sonic, and DTS:X for those spatial audio environments. There is a few things carried over from the £89.99 / $99.99 wireless headset such as the dial on the right ear cup to adjust the volume and the mute button on the microphone.

The new headset can be pre-ordered through the official Microsoft store. UK link here and US link here.